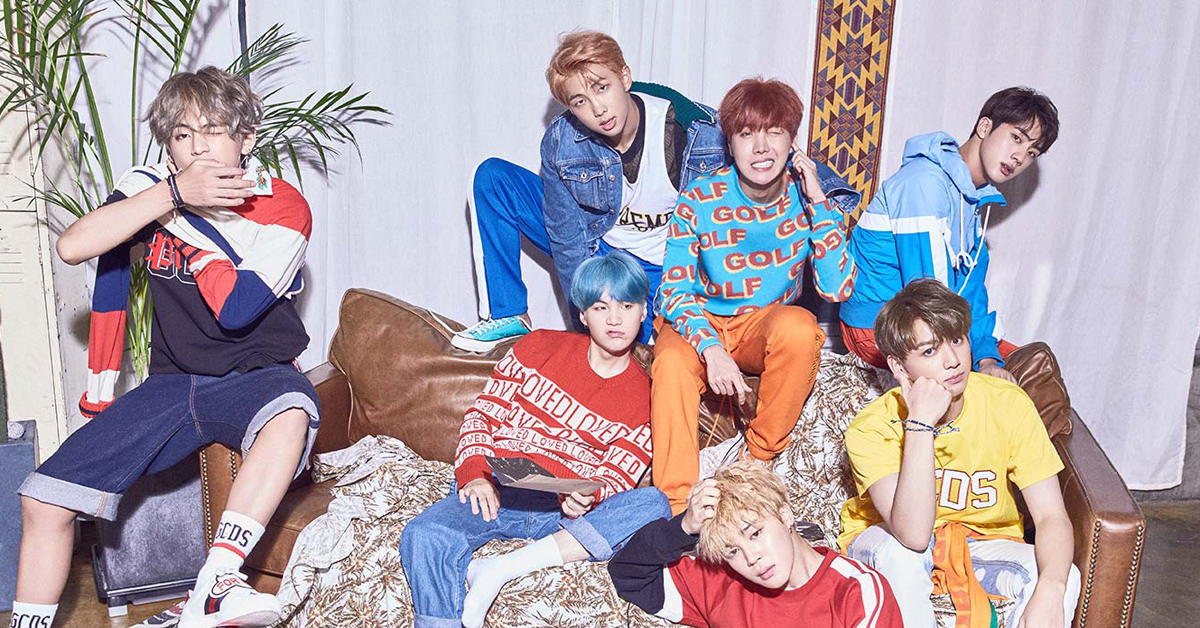 
BTS' latest album LOVE: HER released in September sold over a million copies according to the Hanteo Chart dated on December 12, which makes it the single most sold album since the chart's launch.


Gaon Chart, which has a different counting system, reported a total of 1,424,886 copies sold as of November.


The boy group also set a new record in September as the first group to sell over 1,200,000 copies in sixteen years.