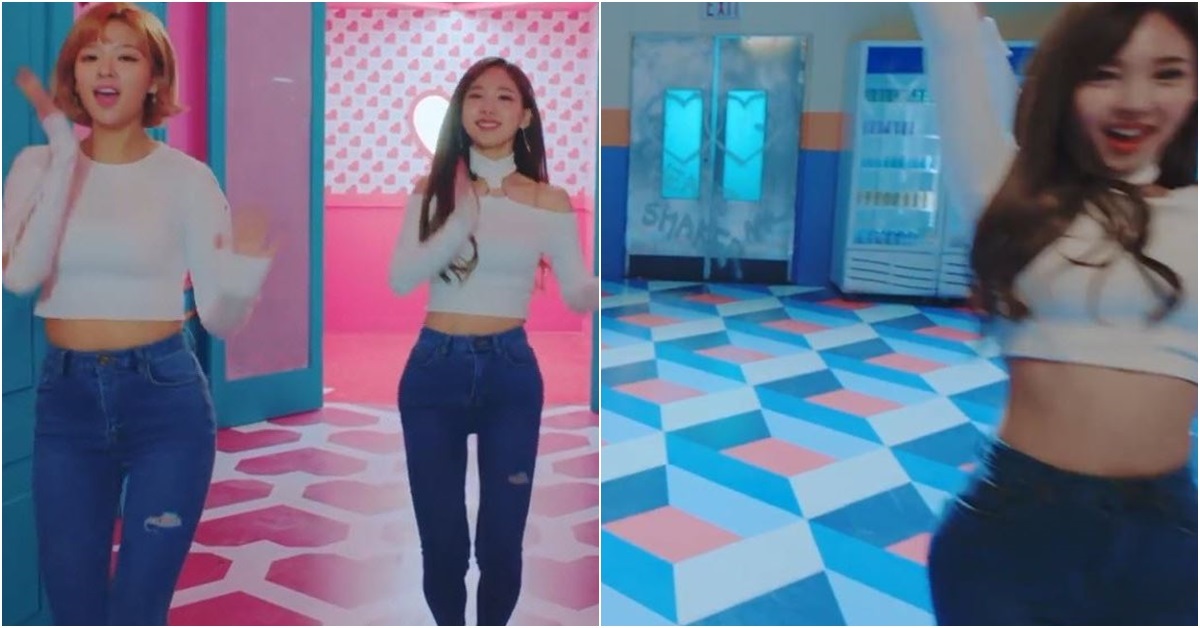 
TWICE released their fourth single of the year, "Heart Shaker," on December 11.


While the nine-member girl group's latest single is once again topping charts on the seven major music streaming services such as Melon, Genie, Mnet, and Naver, one member is taking some heat online for suspicions of wearing body-shaping underwears.

Some have suggested that hips seem wider than before, that the twenty-two-year-old star has worn a "hip-booster" underwear to appear more curvaceous. 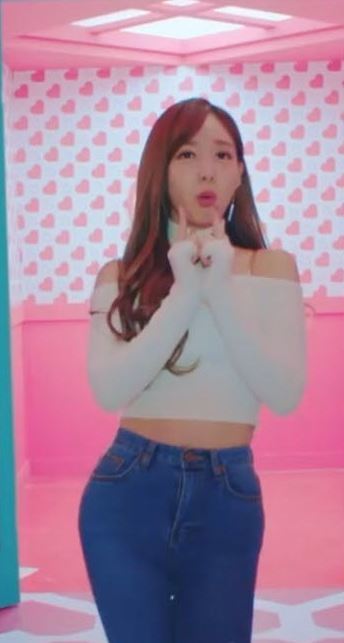 
Other have denied such claims, arguing that the shape of her glutes have always looked the same. "It's just the angle," refuted one fan. 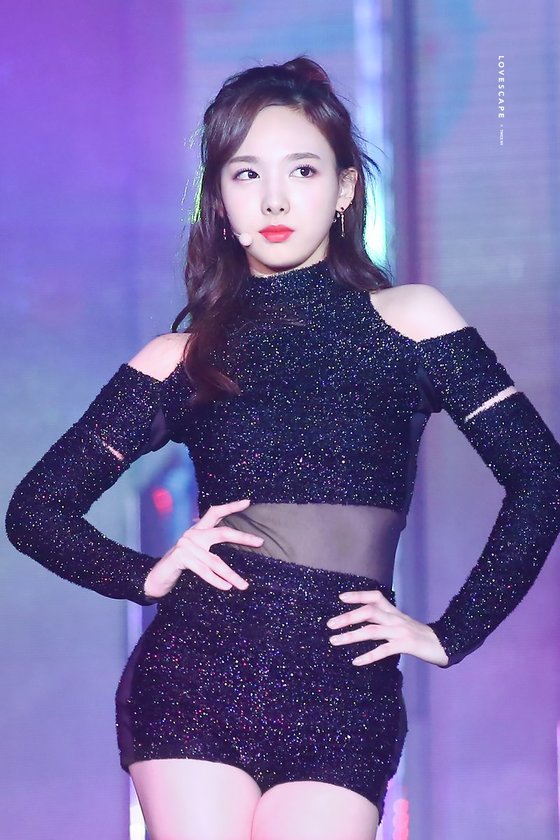