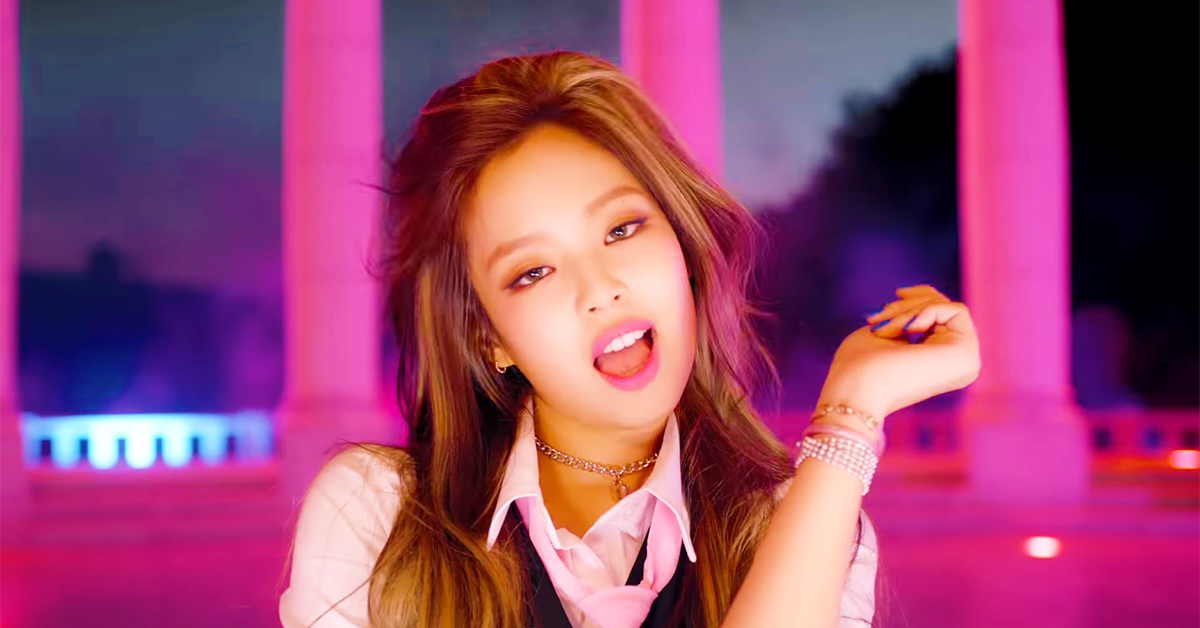 Photo from 'As If It's Your Last' M/V


Girl group BLACKPINK's 'As If It's Your Last' M/V is the most widely loved K-pop video in the year 2017. 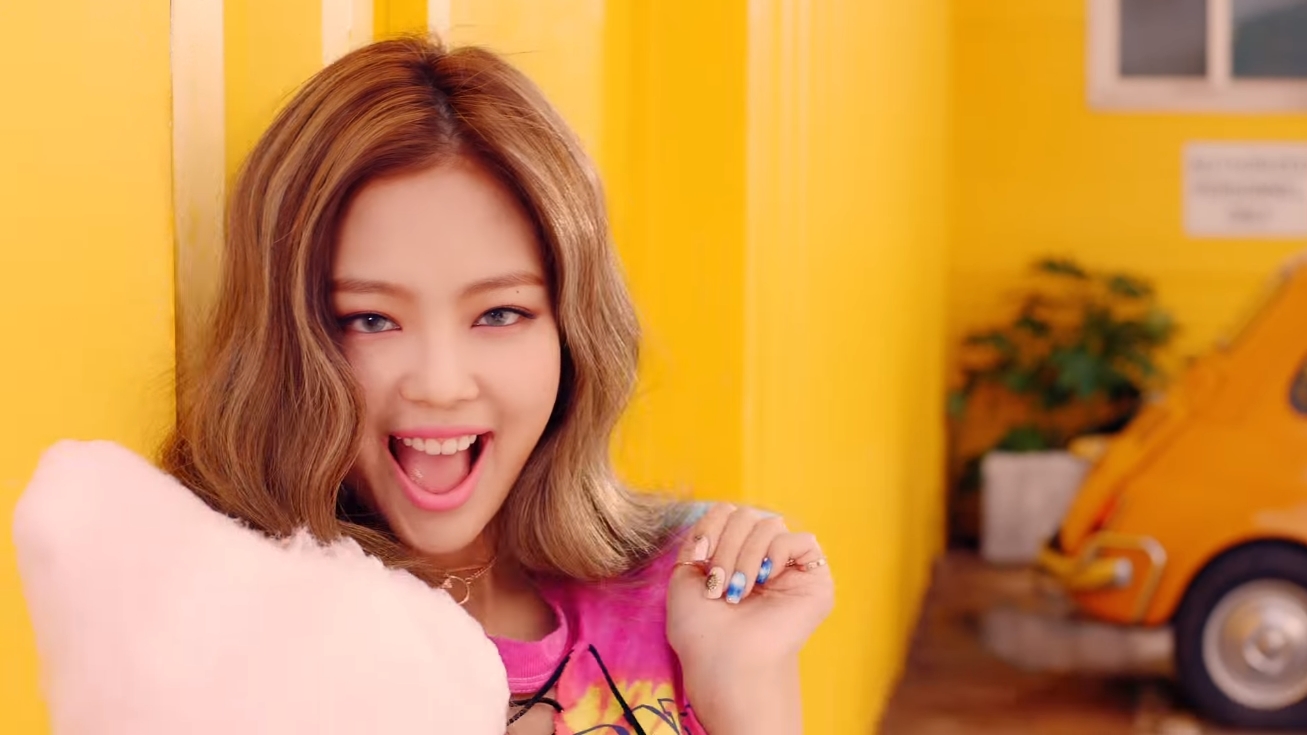 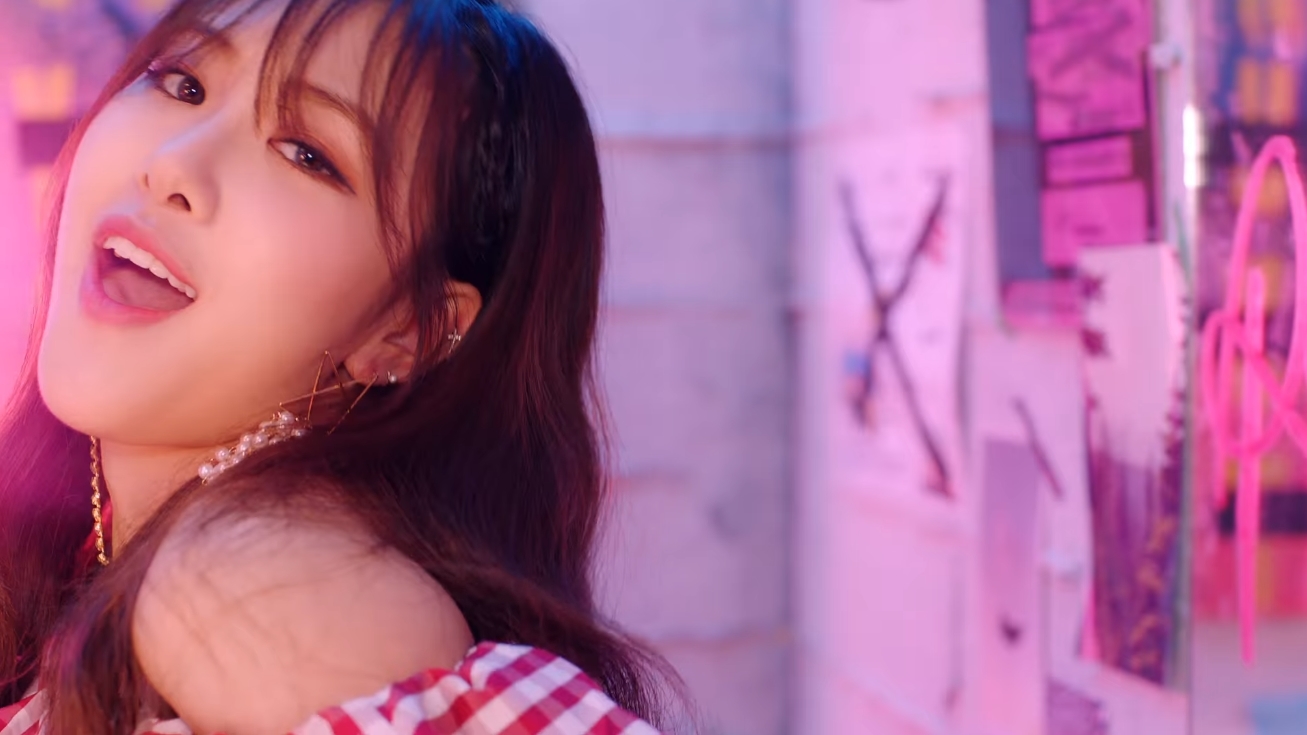 
The song also made it onto the U.S. Billboard's YouTube's top 25 Songs of the Summer global chart list. 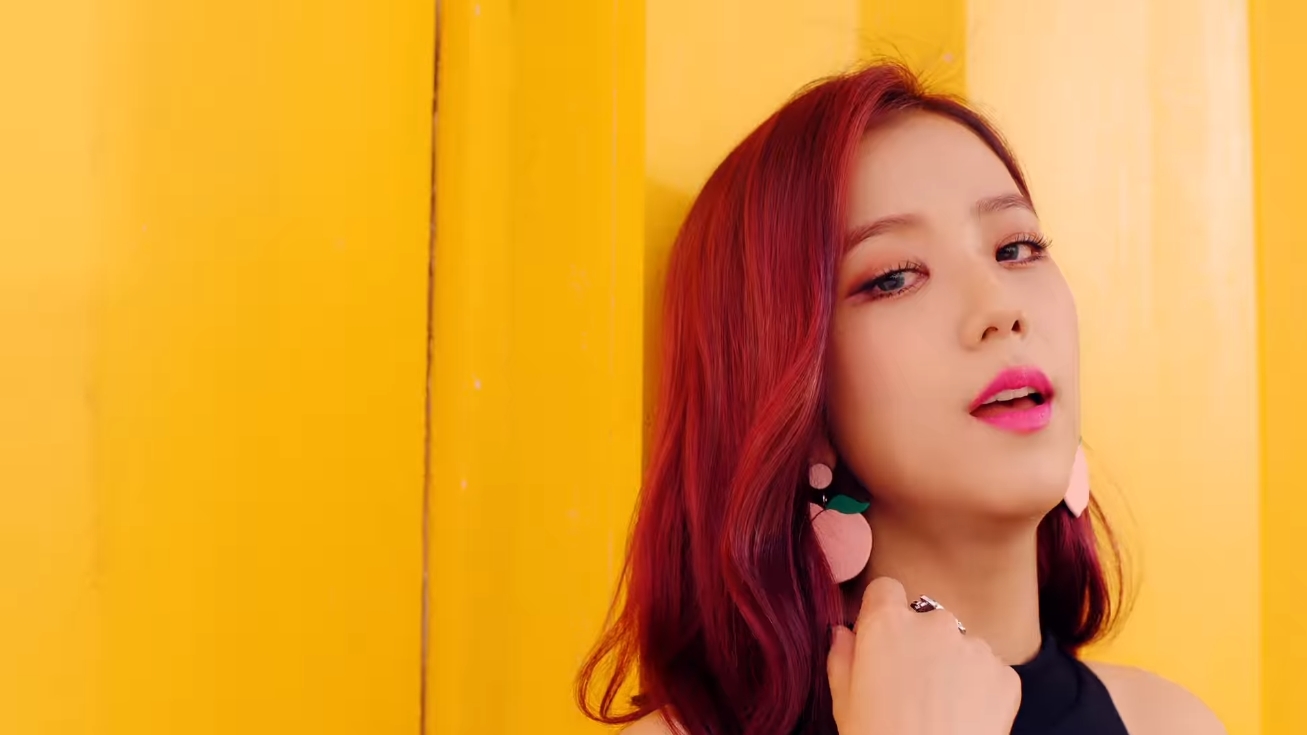 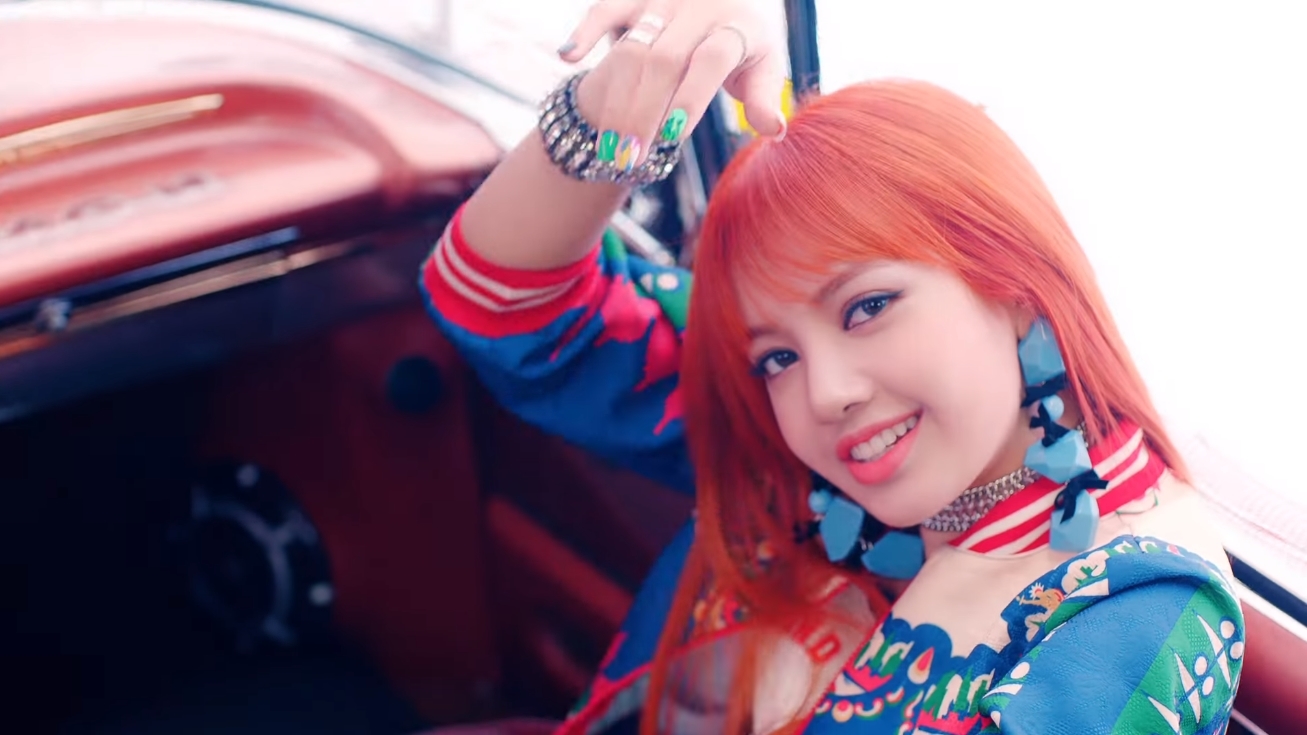 
was the only Korean artist to be represented on the list, which featured artists from around the globe.


announced its return in January 2018. Aside from gifting fans with a new track, members will greet fans on screen on the reality show ' HOUSE.'