BTS Moves To 'Hannam The Hill', Most Expensive Apartment in Seoul 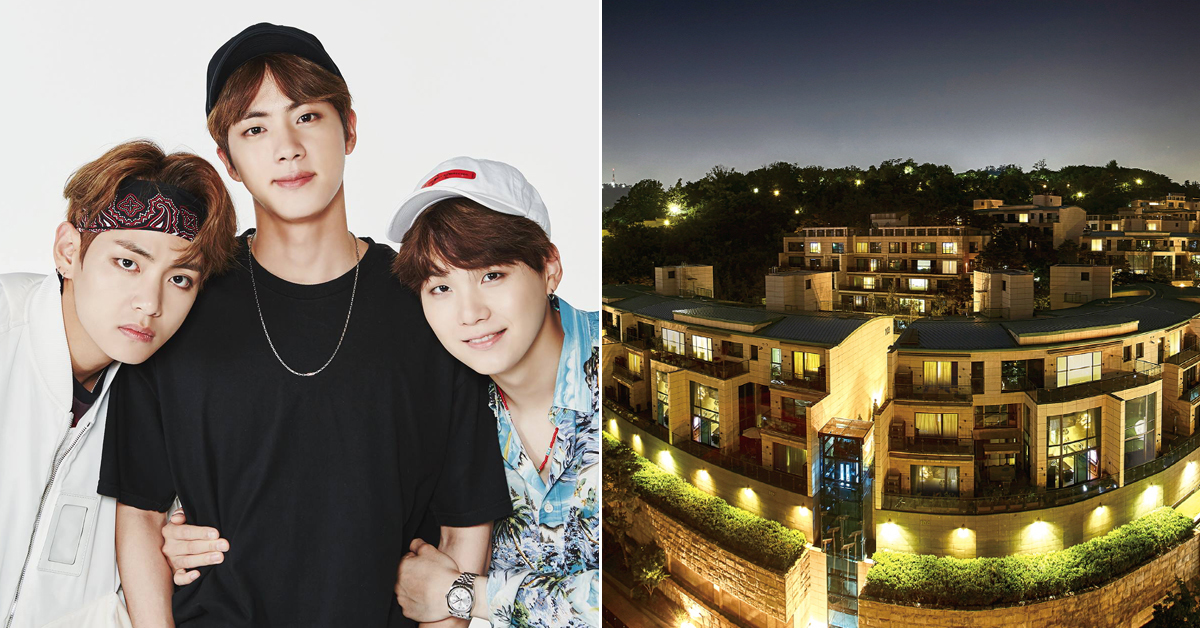 BTS(left) and Hannam The Hill.


BTS, early in December, moved to Hannam the Hill, an upscale apartment complex located in , Seoul.

From zero to hero. BTS moves to a place befitting their worldwide renowned fame


Relevant sources revealed "Credits to the CEO Bang Si-hyuk for the move. The place wasn't purchased, though, it's a rent. They signed the contract in November, and everyone seems to be satisfied with the residence."

Hannam the Hill is the most expensive place to live in Seoul.

According to the market transaction price data provided by the Korean Ministry of Land, Infrastructure, and Transport, the top 10 high transaction prices from January 2017 to November 2017 were all Hannam the Hill apartments.

Having a total of 600 households, a 244.78㎡ Hannam the Hill apartment was transacted at 7.5 million dollars.

Conglomerate owners, political hotshots, financial magnates, and celebrities such as the singer Lee Seung-, actors Ahn Sung-ki and Han Hyo- reside at the place. Recently, Hannam the Hill was featured in the media with the actress Choo Ja- buying the place. 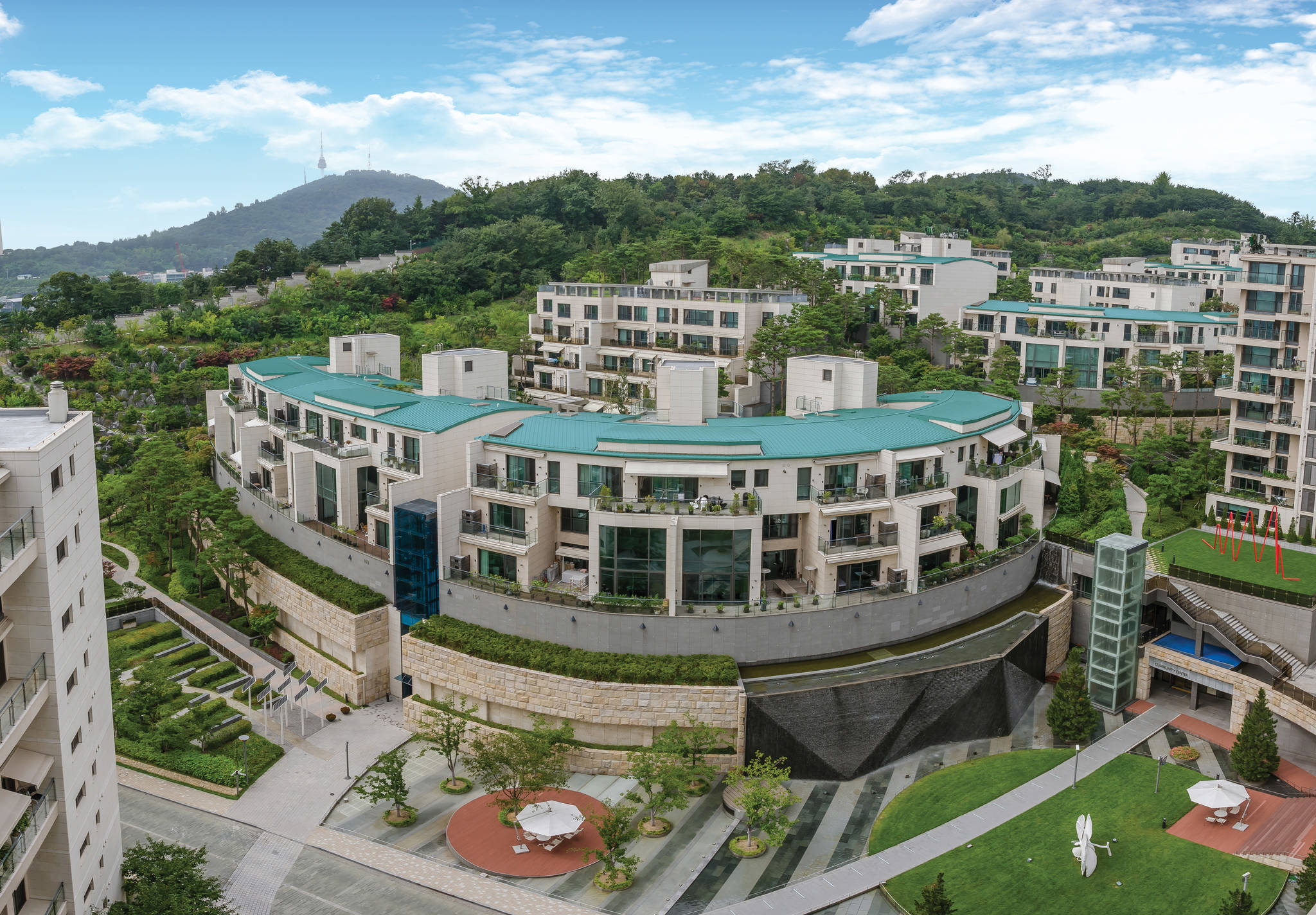 Hannam The Hill. Photo from JoongAng.


BTS members will still be living together as well, which is a surprise.

Idol group members, when reaching a few years after debut or earning much profit, tend to split up in terms of securing personal living space.

BTS members, however, grew close to each other during their many years of residing together.

Furthermore, BTS members communicate with fans via posting photos of their daily lives on the social media, adding another reason for the members to stay together. 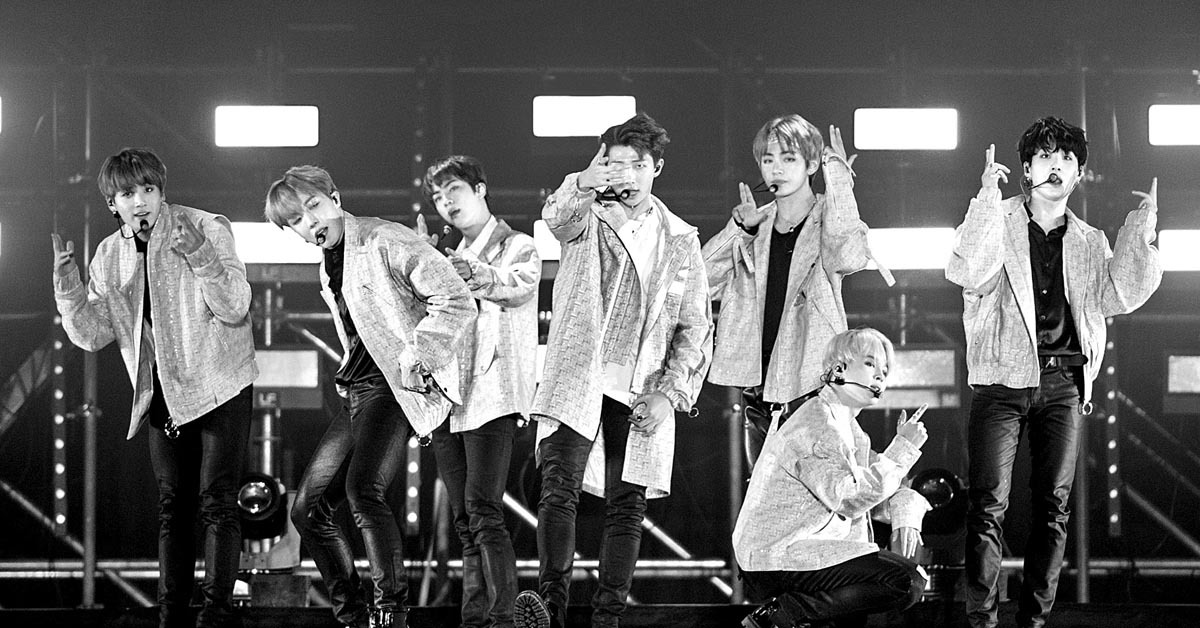 
The essential reason for the move, according to relevant sources, is said to be for members' privacy and the good view.

Members are in dire need of quality relaxation time, along with some peace and quiet, due to their packed schedules in and out of Korea. In addition, unexpected break-ins can be prevented at the new venue.


BTS members, all seven of them, were once cooped up in a tiny room. Fans were on the verge of tears on sight of BTS' simple birthday celebrations with the members all cramped up in the small room.

BTS, the first K-pop group to be invited to the American Music Awards in November, is globally renowned, with having fandoms all over the world.