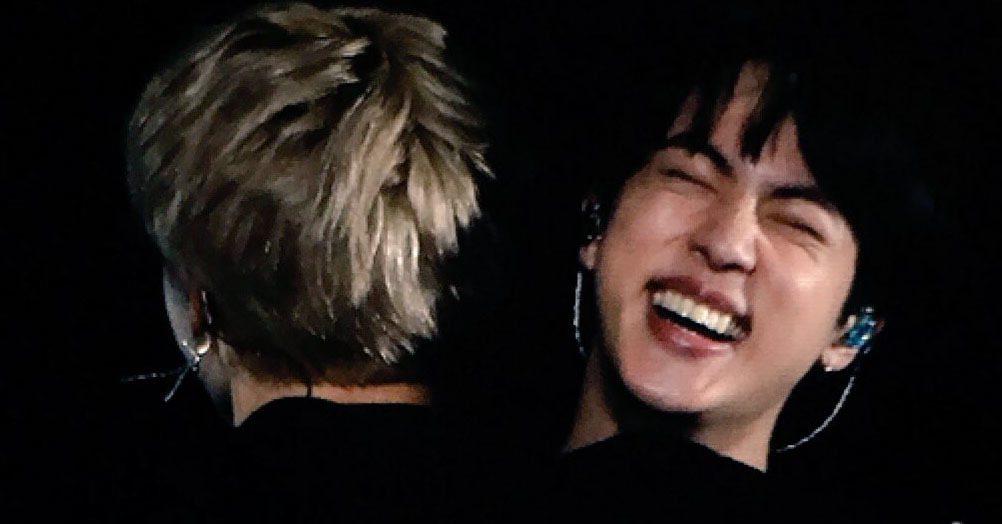 BTS changed the lyrics and the choreography for their hit single 'Spring Day,' which won the group the Song of the Year Award at the Melon Music Awards 2017.

Spring has finally come for BTS.


'Spring Day' tells the story of missing springtime in the middle of cold winter. "How much longing should fall like snowflakes until spring day comes?" reads the lyrics. 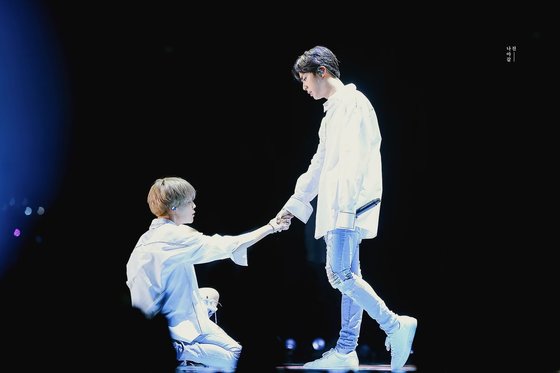 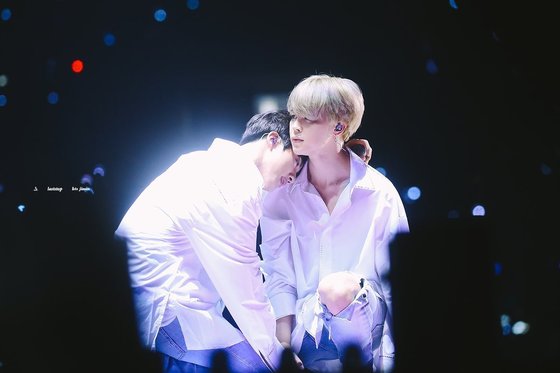 The song ends with Jin and Jimin hugging one another with sorrowful faces, reflecting the lyrics. 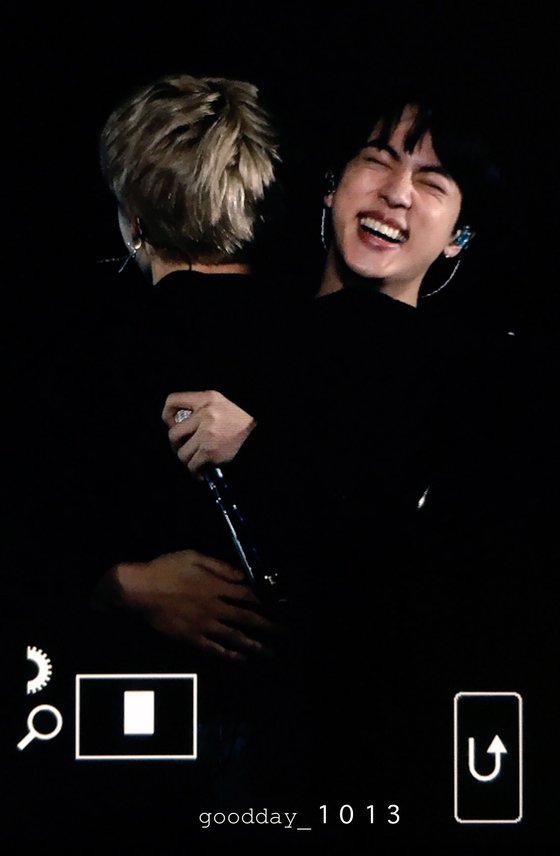 On the final stage of the band's year-long concert tour titled 'BTS LIVE TRILOGY EPISODE III THE WINGS TOUR,' there was a slight change in the choreography: Jin and Jimin smiled widely at one another, without a hint of sadness.

"There was a change in the lyrics because we believe we've been through winter," explained RM. He had said in a previous acceptance speech that BTS is "no longer sad and in pain."

Winter days have passed for BTS.