This BTS Member Is the Human Embodiment of GUCCI

글자 크기조절
Fans dubbed BTS V the 'human GUCCI' for his ability to pull off any GUCCI outfit. 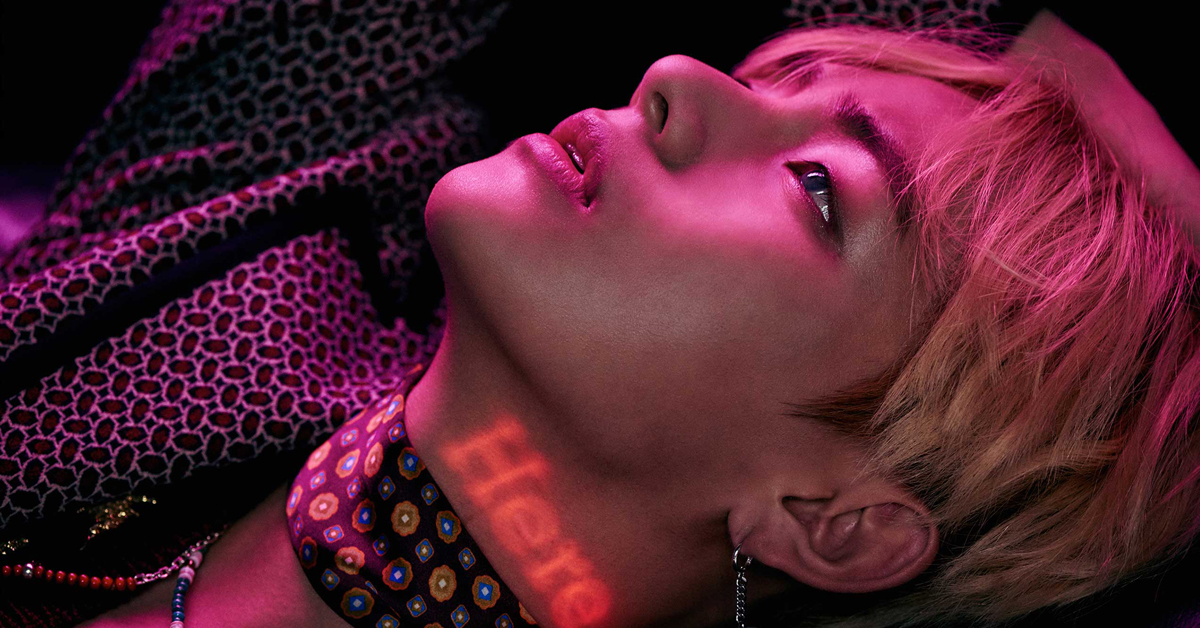 
This is the nickname fans bestowed upon V for being a fabulous model. 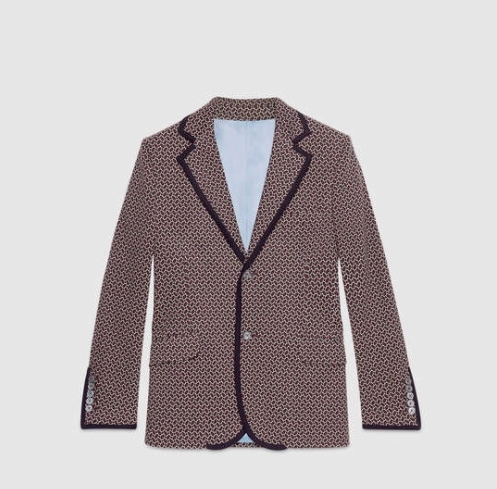 BTS on The AMA, Photo from ABC

BTS on The AMA, Photo from ABC 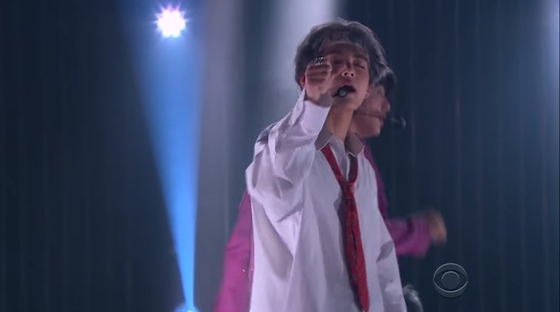 BTS on the 'Late Late Show.' Photo from CBS

BTS on the 'Late Late Show.' Photo from CBS 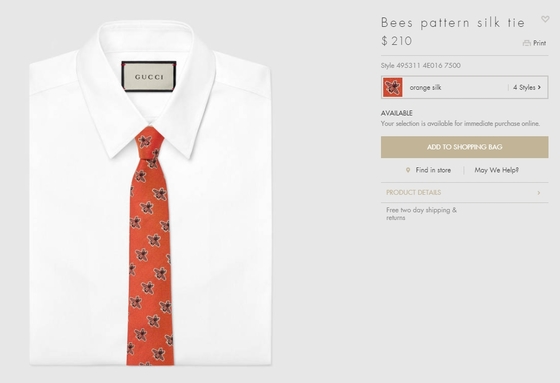 
Here are some photos of V's chic Gucci attire. 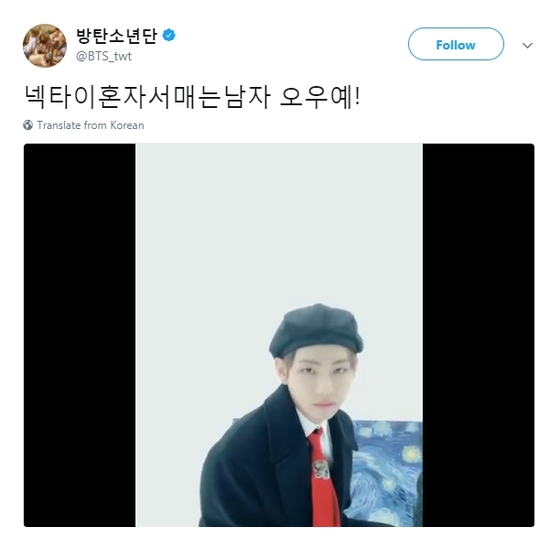 
Netizens commented, "while the style itself is hard to match, the extravagant clothes befits V's porcelain doll-like face." "Like his face, the attire is exquisite." "Being handsome is the number one key to pulling off an outfit."