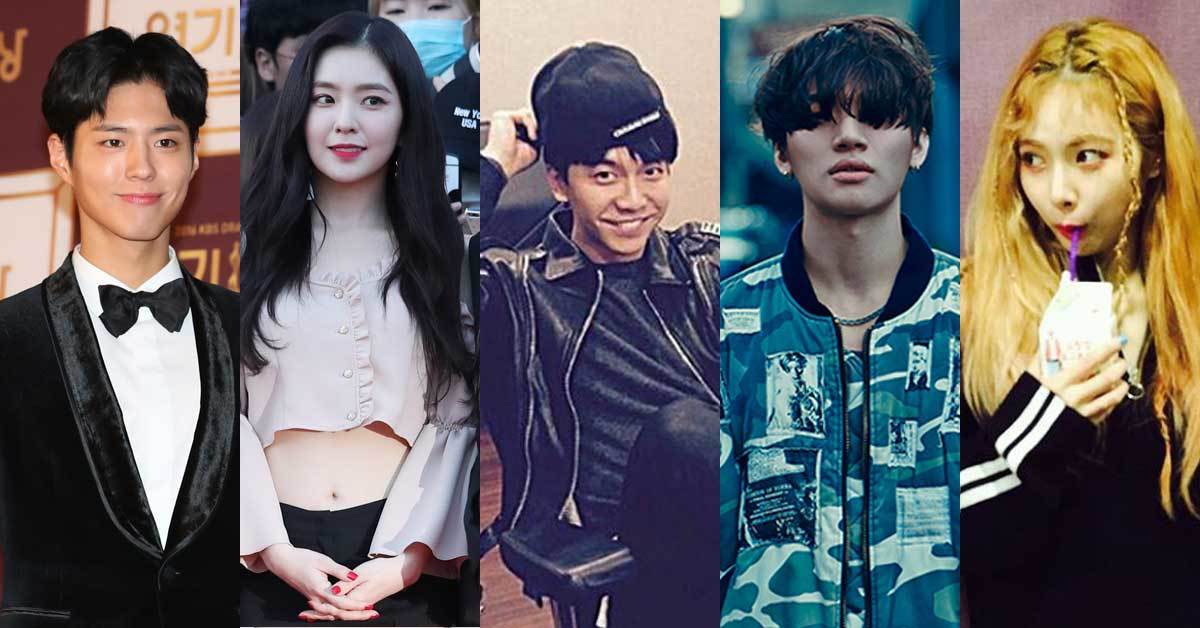 JTBC announced that 'Hyori's Home Stay Season 2' is en route! There will be a slight change, however, as the 'helper IU' is not to appear on the TV show anymore.

VOTE for your favorite!


IU, finalizing her appearance on the tvN TV series 'My Ajusshi,' won't be appearing on 'Hyori's Home Stay Season 2.'

Fans, in lieu of IU, are guessing who will be the newest helper of 'Hyori's Home Stay Season 2,' hoping their favorite celebrity will make an appearance. 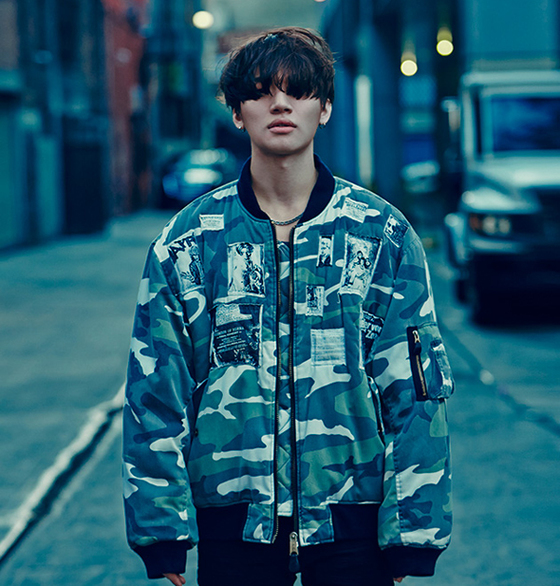 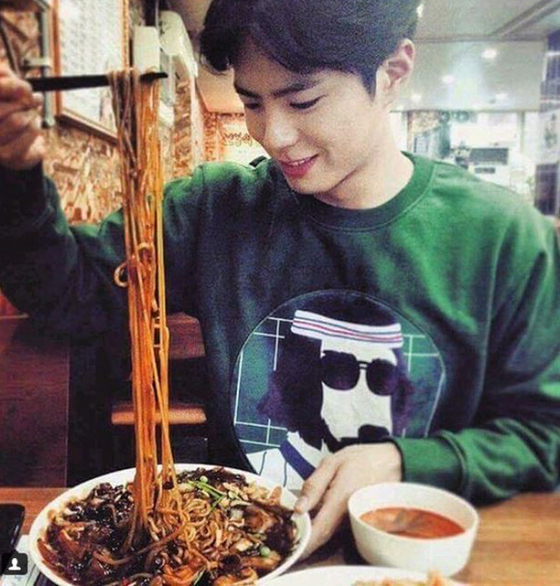 
Park Bo-gum revealed in a previous interview that "I loved Fin.K.L ever since I was little," admitting his fanboying over Lee Hyo-ri's former girl group. Fans are already picturing the two in the same frame, excitedly stating "I'd rather miss my meal than miss an episode of 'Hyori's Home Stay' with Park Bo-gum," hoping that Park Bo-gum can be a proud fanboy. 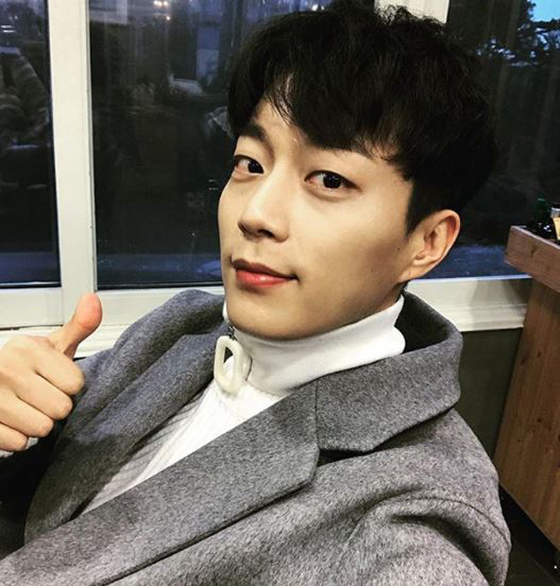 
With his culinary skills reaching its peak thanks to Baek Jong-won of tvN's 'Home Food Rescue,' viewers are rooting for Yoon Doojoon's appearance on 'Hyori's Home Stay.' His (eating) skills proven at tvN's television series 'Let's Eat' adds on to viewers' expectations as well. 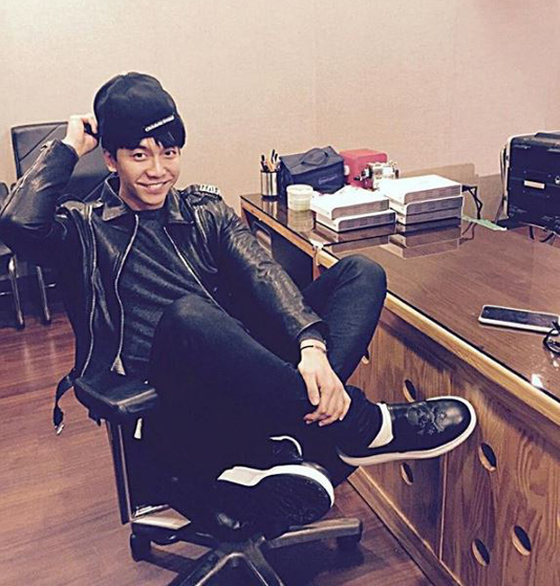 
Before beginning his military duties, Lee Seung-gi was known for his (youngest) charms, taking on all the miscellaneous odd jobs in KBS 2TV's '1 Night 2Days' tvN's 'Sisters Over Flowers' 'New Journey to the West.' Netizens also commented, "Lee Seung-gi, rather than a temporary helper, seems to be more fit as a permanent worker." 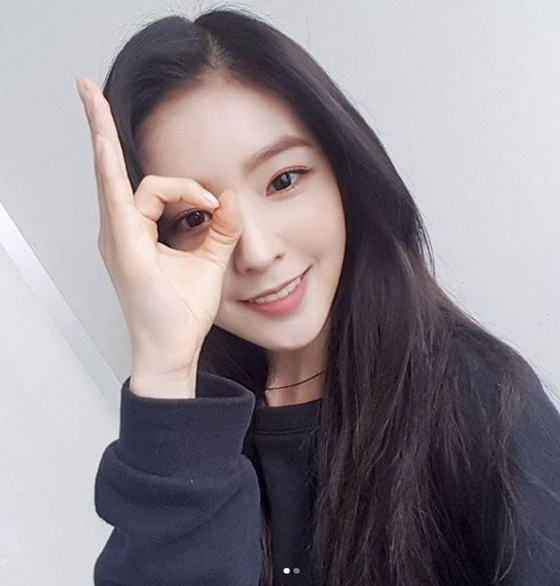 
In her previous appearance at JTBC's show 'Knowing Bros,' Irene revealed her hobby was ironing. Red Velvet members had also complimented Irene's culinary skills, sharing stories of how "Irene cooks seaweed soup on our birthdays (which isn't weird, with the soup being a typical birthday food in Korea)." Fans root for Irene's appearance, saying "Irene will probably enjoy herself on the show, ironing all the clothes of the guests who come to 'Hyori's Home Stay'." 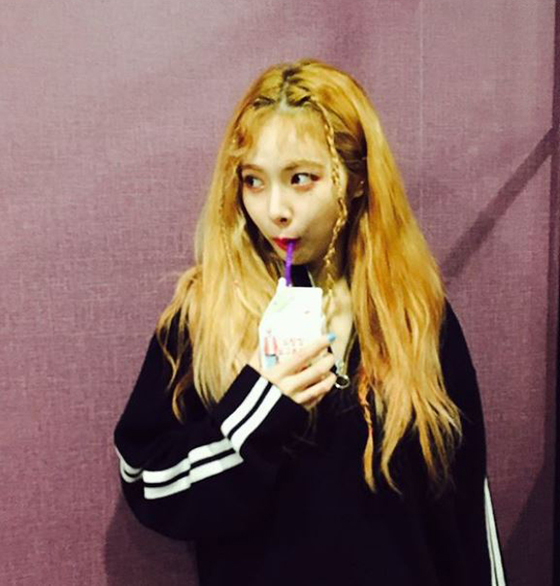 
Hyuna's up to her neck busily promoting her newest track 'Lip & Hip.' Hyuna, famous for her powerful performances and confident on stage manners, has been dubbed the next 'sexy queen' in place of Lee Hyo-ri. People wonder if Hyuna can show off another side of herself in 'Hyori's Home Stay.' 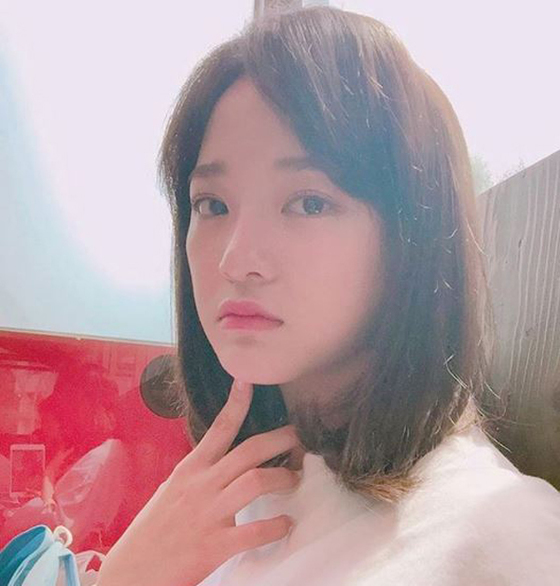 
Kim Se- befits the ideal 'part-time worker,' with her bubbly attitude and being a model for Alba Heaven, a Korean website platform to connect part-time workers with recruiters. Fans, with her girl-next-door charms and her sociable personality, guess that she will fit right in with the guests at 'Hyori's Home Stay.'