WATCH: The Skimpy Stage Costumes of This Girl Group Are Being Frowned Upon 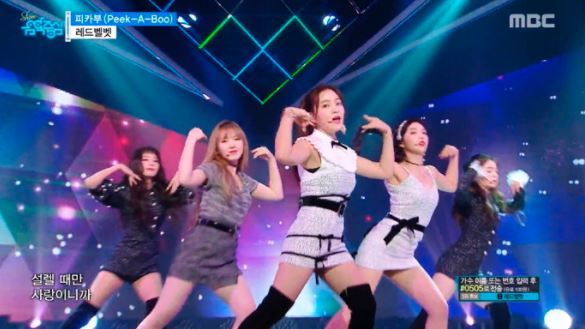 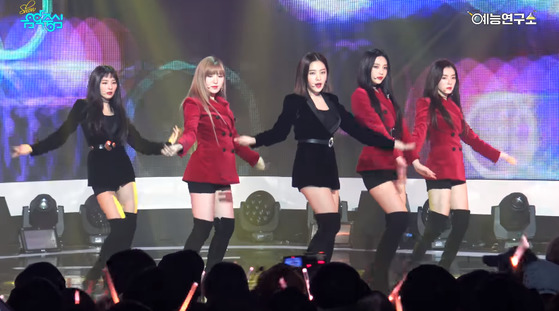 
Red Velvet came back with their second album 'Peek-A-Boo,' and some fans are complaining that their stage costumes are too revealing.

The girls couldn't even dance without flashing their underpants on camera. 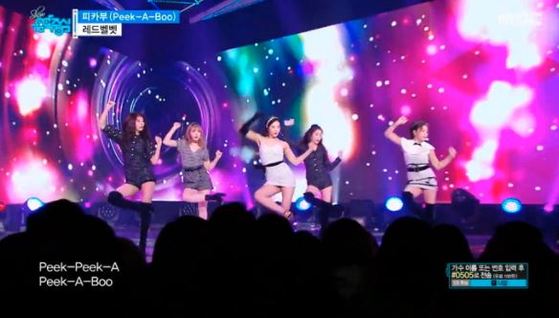 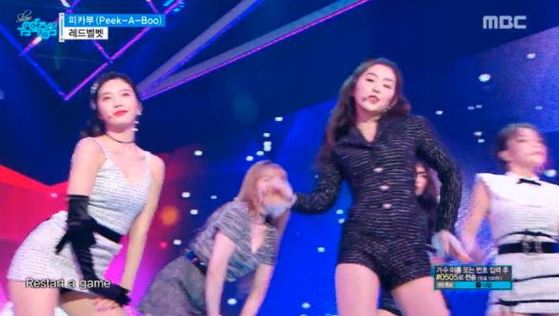 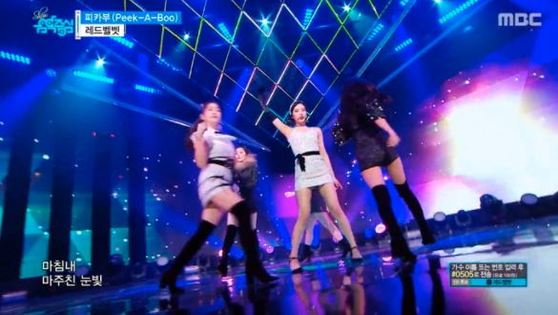 To much dismay of their loving fans, the girls' underpants were flashed every time they moved. As music shows tend to make a frequent use of low-angle shots, mini-dresses that fall way above the knee aren't particularly a smart choice. 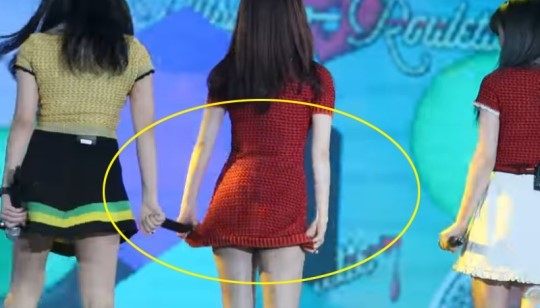 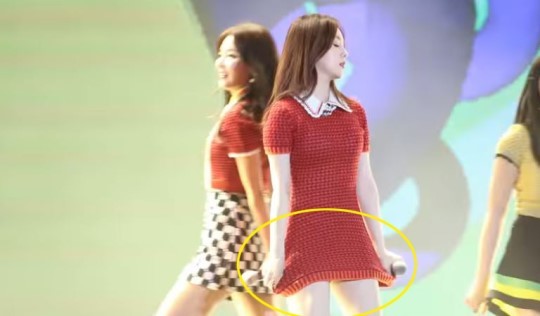 This isn't the first time the girl-group has been subjected to a wardrobe controversy on stage. Fans have repeatedly criticized the girls' stage costumes that were too tight or too short that they couldn't even dance without flashing their body parts on camera.