This is How IU Treats Her Surprisingly Many Staff Members 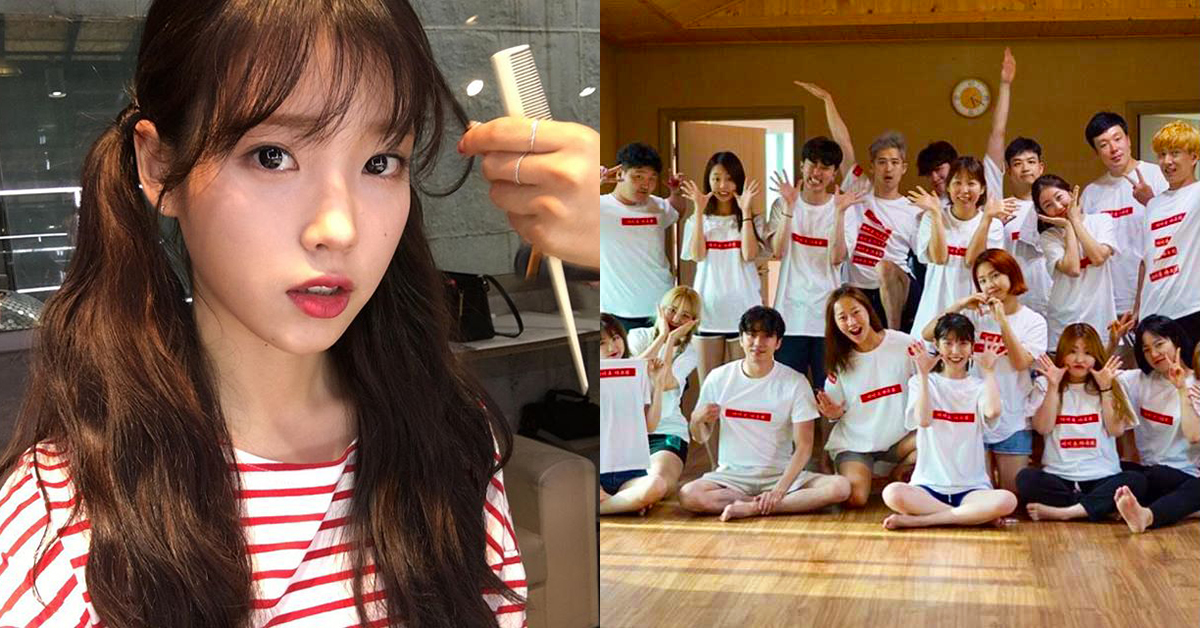 
The number of staff members singer/actress IU has is unbelievable.

IU is such a lovely boss!


On Dec. 6, IU posted on her Instagram "In an hour of missing out on the conversation. Look at the number in the IU Team group chat without any work talk."


The photo shows that the group chat comprised of a total of 38 people have sent over 300 messages in an hour.

Netizens, upon seeing the high number of staff members, stated "The staff members are like those of an SMB" "IU is like a walking SMB" "The work environment must be great, as the staffs seem to have a good relationship with one another to talk so much."

IU had also revealed photos of her staff members enjoying a picnic in July 2017.


The photo shows IU having the time of her life, all dressed in matching T-shirts that say 'IU picnic.' 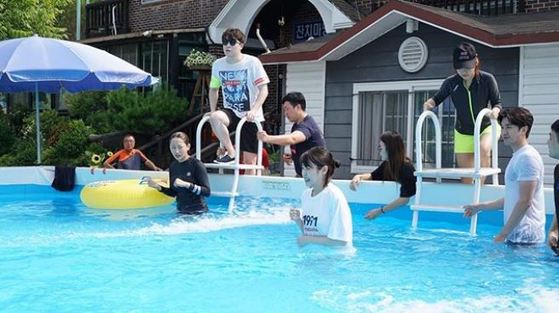 
The profit IU generates is actually that of an average small- and medium-sized business.

According to tvN's 'The List 2017,' IU, in the year 2011 alone, have generated over ten thousand million won, actively performing in not only the music industry but also entertainment shows and TV dramas. Her profits are probably higher now.