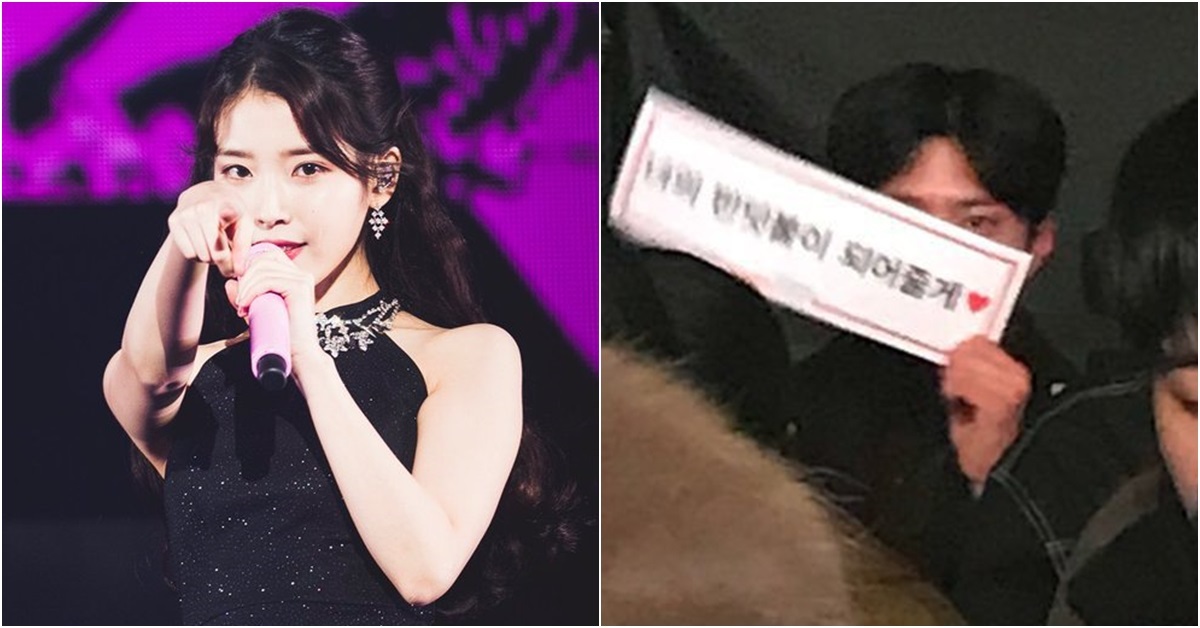 Park Bo-gum graced IU's concert with his presence in the audience.


It seems IU has enjoyed a handful of A-list celebrities in the audience at her concert on December 10 - and the Love in the Moonlight (2016) star Paro Bo-gum was one of them.

Fans couldn't miss the chance for a rare photo-op.

Fans delighted in the presence of the high-profile actor and, of course, did not miss the chance for a rare photo-op. Luckily for the fans, Park did not shy away from the cameras and his attendance at the concert was almost broadcast live on social media. 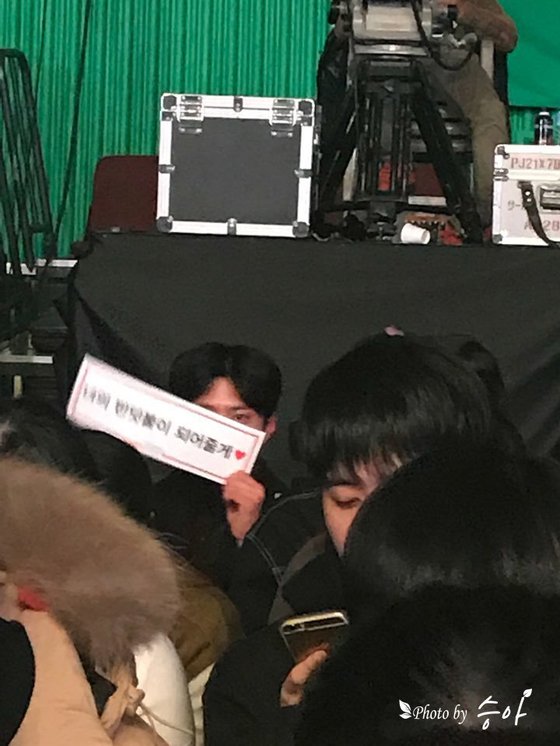 "He didn't have to comply with all the photo requests. How nice of him to do that for his fans," commented one fan.

The 24-year-old actor had also enjoyed BTS' year-end concert the day before IU's.