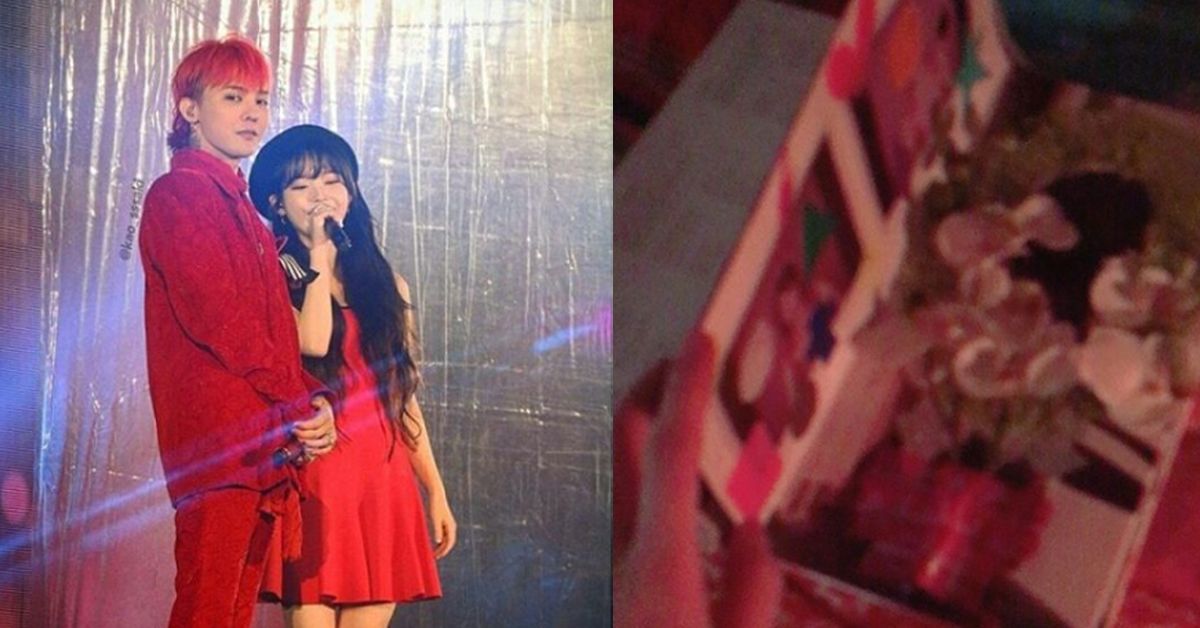 On December 9, 'IU's Concert Tour Seoul 2017' was held at the Jamsil Arena in Seoul and in front of the thousands of fans who came to see her, IU unveiled a special gift from G-Dragon who collaborated with her in her latest album 'Palette' released this April.

It is truly one-of-a-kind.


G-Dragon also made a guest appearance at the twenty-five-year-old singer's concert tour in Seoul and performed their collaborated song.

"I got a gift package from G-Dragon a few days ago," said IU. "He customized the 'Palette' album from the inner pages to the album cover and it's such a great gift, almost divine."

"IU gave me a gift first so I thought I would have to return the favor with something special," G-Dragon told the story behind his gift-giving.

Back in June, IU had given G-Dragon a refrigerator filled with soju products that she is modeling . 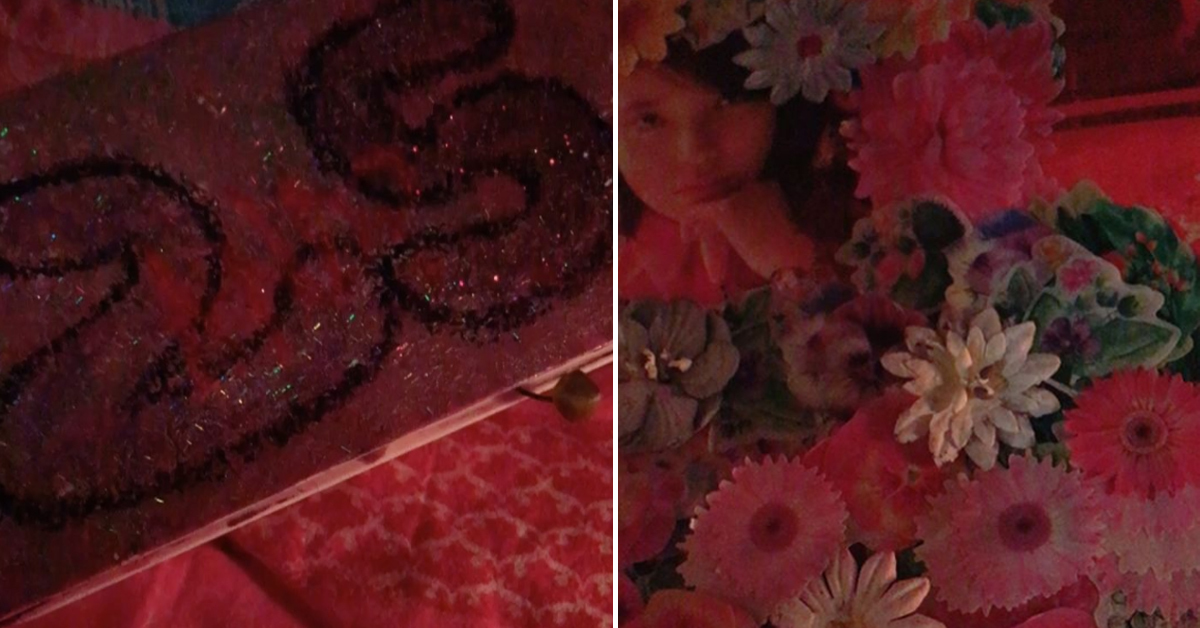 
IU seemed very pleased and complimented the gift repeatedly, to which G-Dragon humorously replied: "I was also amazed myself."

She Instagrammed the photo of the aforementioned gift from G-Dragon.