글자 크기조절
BIGBANG performed at Tokyo Dome, entertaining Japanese fans. G-Dragon, being the fashionista he is, held up his reputation as such with one another simple yet sophisticated outfit.


That's why Everybody calls him Fashionista! 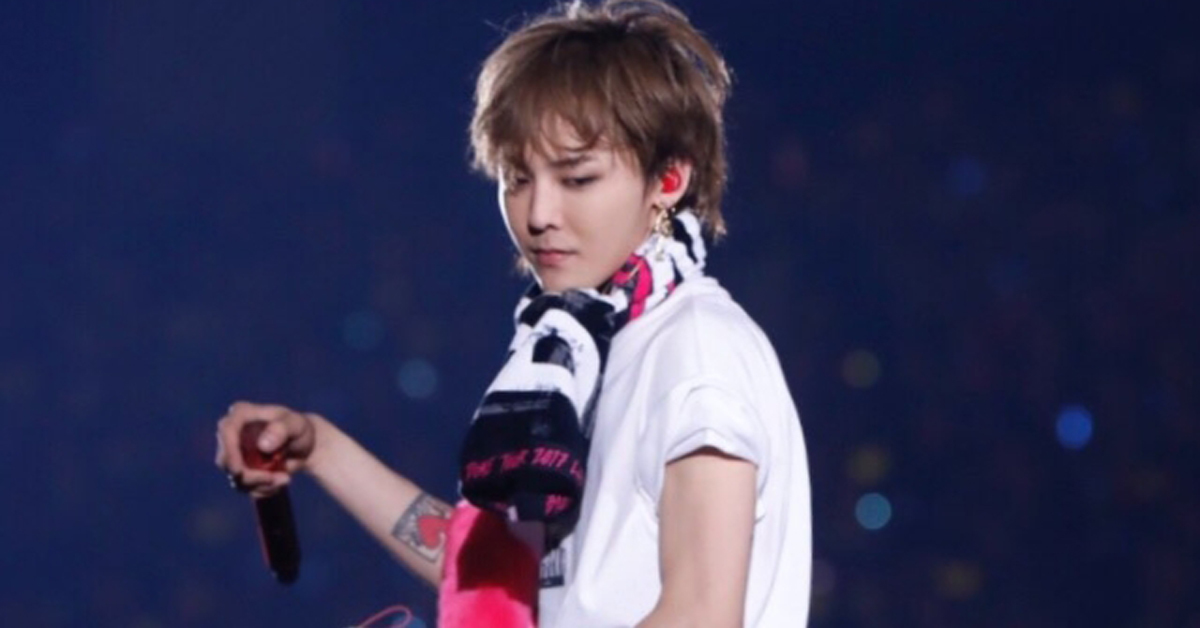 
The first non-Japanese artist to perform at the venue for five consecutive years, BIGBANG is on their tour ' JAPAN DOME TOUR 2017 - LAST DANCE -.'  just closed their tour with eleven thousand guests on Dec. 6 and 7. 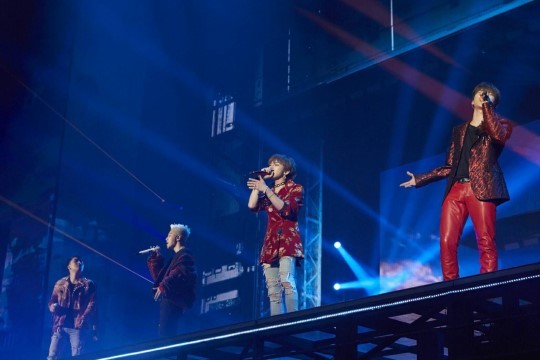 
BIGBANG had a jumbo size LED on stage. Not only was flawless as a team, but individual members also performed solo on stage, such as Taeyang's 'WAKE ME UP,' Daesung's 'A.Ze.Cho,' and Seungri's 'Come To ,' grasping fans with respective colorful stages of their own. 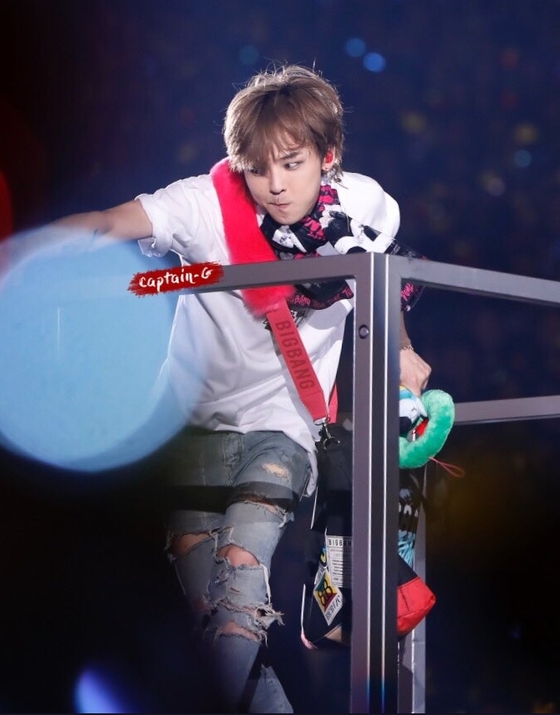 
G-Dragon's fashion, as always, was at the center of attention. He matched a simple white T-shirt and jeans quite fashionably, with his light brown hair and one-of-a-kind with ' LAST DANCE' imprinted, catching the eyes of many. 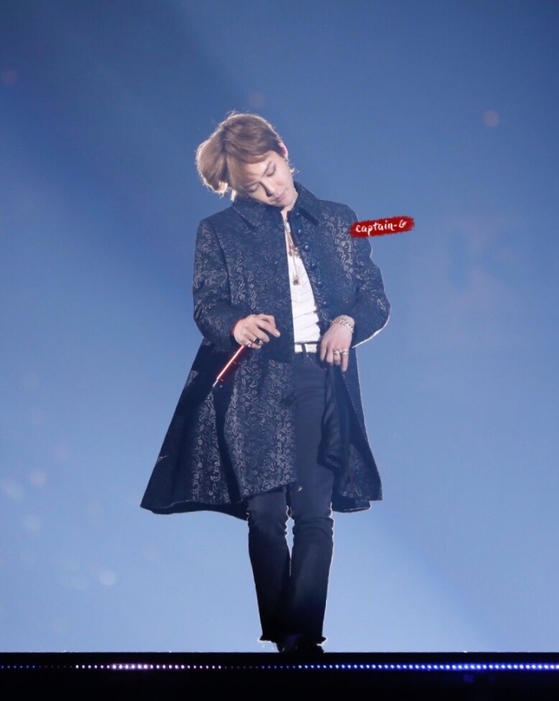 
G-Dragon told his fans "Our love for you is everlasting, just as your love for us is, so let's dance our last dance till the end." 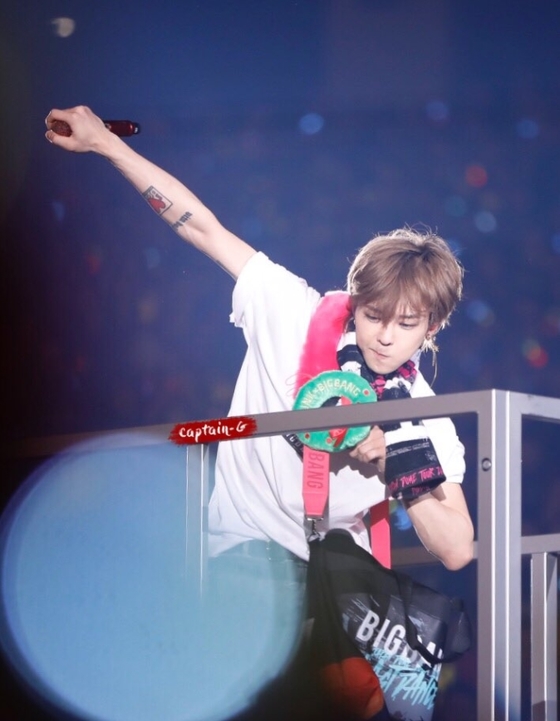 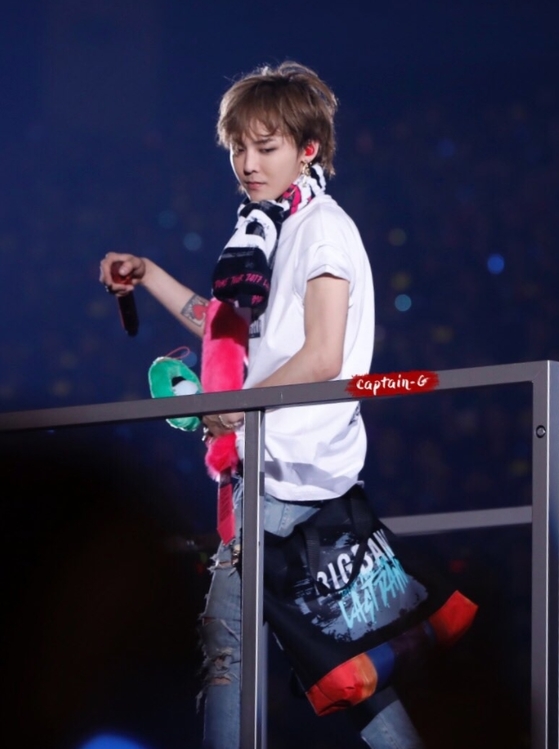 
BIGBANG continues their tour in Tokyo Dome on the 13th, in the Osaka Kyocera Dome from 21st to 24th, meeting a total of 696,000 fans. Their tour will close at the Gocheok SkyDome, Seoul, on the 30th and 31st.