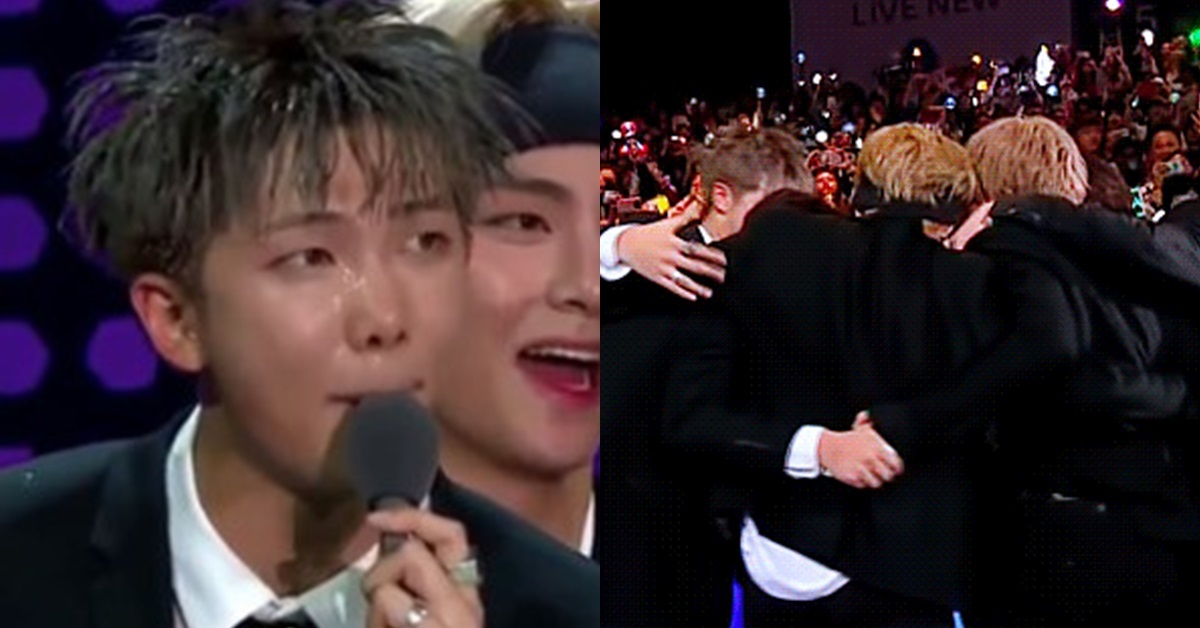 BTS is famous for always thanking their fans first before anybody in their acceptance speeches.

"They ask us how it is possible that we are so loved by so many fans," said RM. 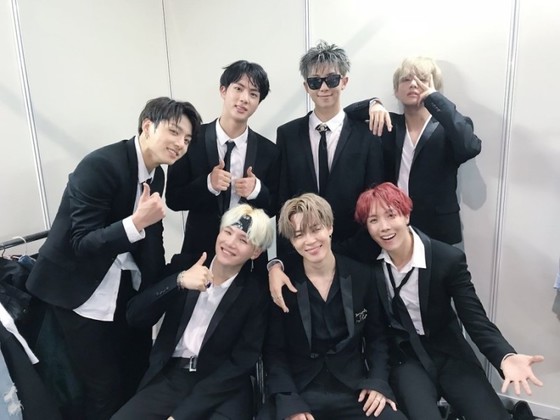 
Choi Stephanie, a researcher at the University of California, Santa Barbara, said in an interview that "BTS has been lucky in a sense that they've always had the aid of fans who were translating their materials into different languages, which helped them get more exposure around the world." 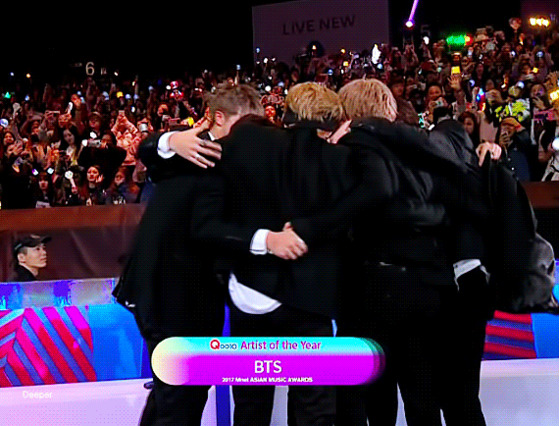 
"We are doing our best for BTS. We have lots of talented fans who are trying to promote BTS in the States," said one fan based in the United States.

Jeff Benjamin, a contributor at Billboard who writes the site's K-pop column, said in an interview with Joongangilbo that "the American fans of [BTS] are incredibly talented. They know how to play the field both online and offline. They consider having a Korean pop song on the radio a victory."


RM's acceptance speech at the Mnet Asian Music Awards (MAMA) finale held in Hong Kong on December 1 touched the hearts of BTS fans, also known as ARMY. BTS' expression of gratitude towards their fans was heartfelt and touching. 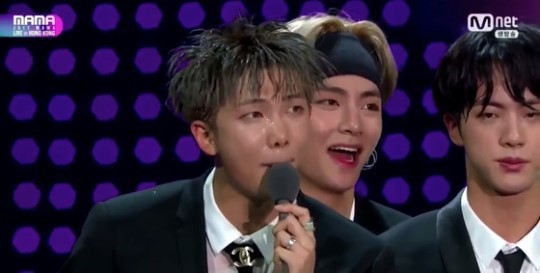 RM: ARMY, we love you so much. We've traveled to a lot of places around the world this year and we've gotten such a warm reception anywhere we go. Everywhere we go, people ask more about [our fans] than they do about us. They ask us how it is possible that we are so loved by so many fans. We wouldn't have been so warmly received had it not been for your love for us. So I thank you. "The Artist of the Year Award" proves it. We are no longer sad or in pain. We are so proud of you.