Updates On Actor Ji Chang-wook Serving In The Military 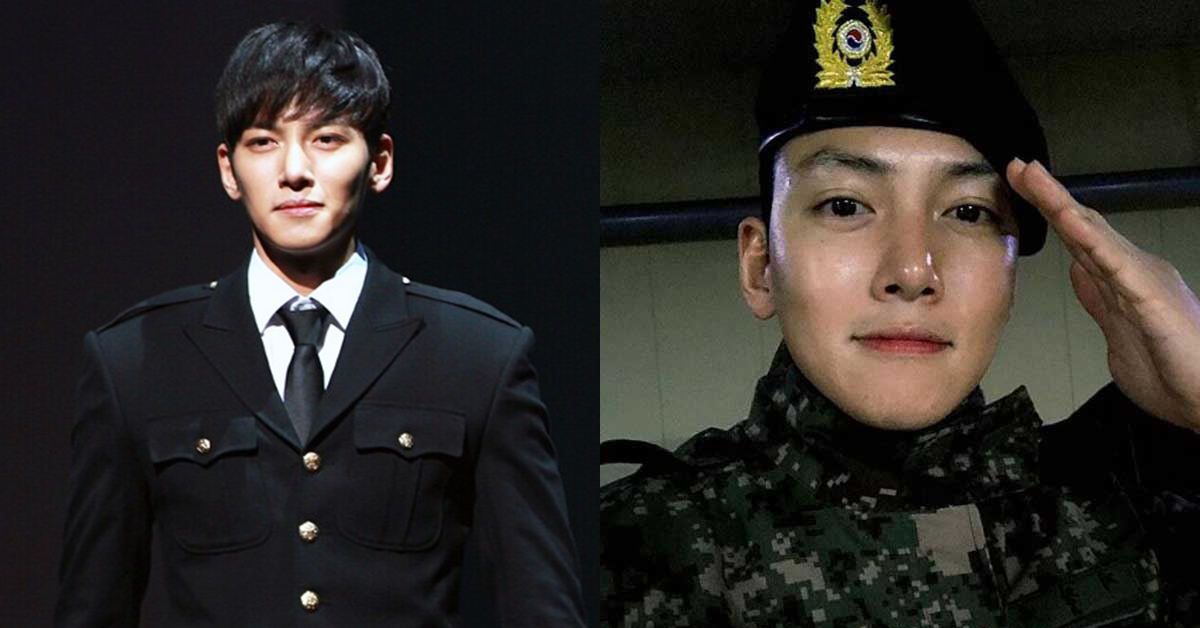 
Actor Ji Chang-wook shared his whereabouts after he was enlisted in the army.

He's gorgeous with or without the actor halo effect!

On Dec. 6, Ji Chang- posted on his Instagram, "Returning to my unit. [About to be] promoted." 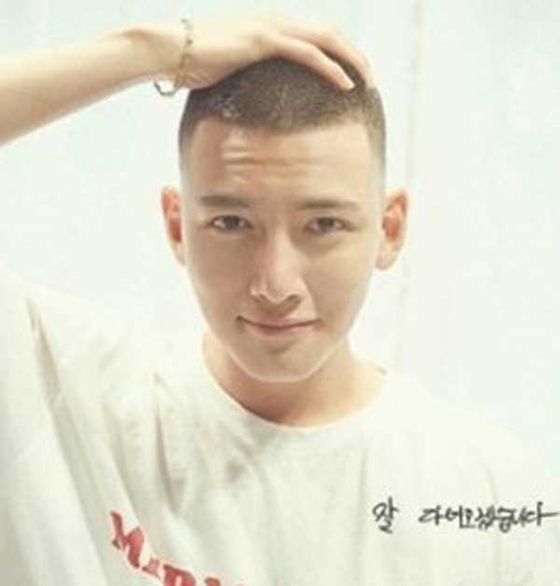 
The photo shows Ji Chang- saluting in his military uniform. Smiling lightly, he stares straight into the camera. 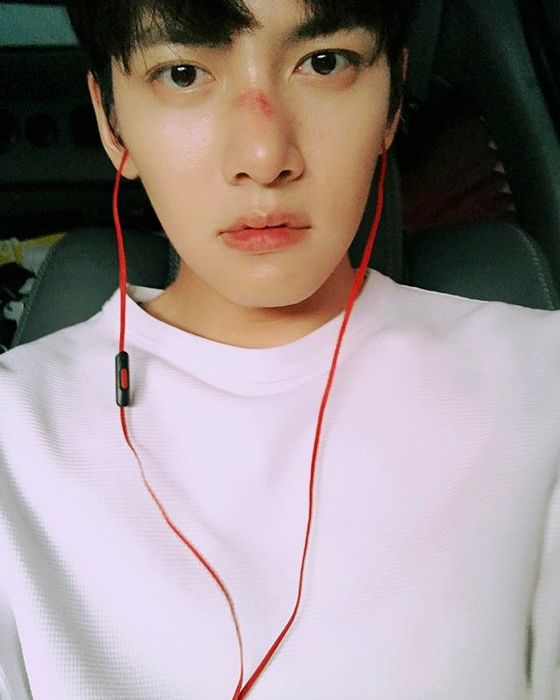