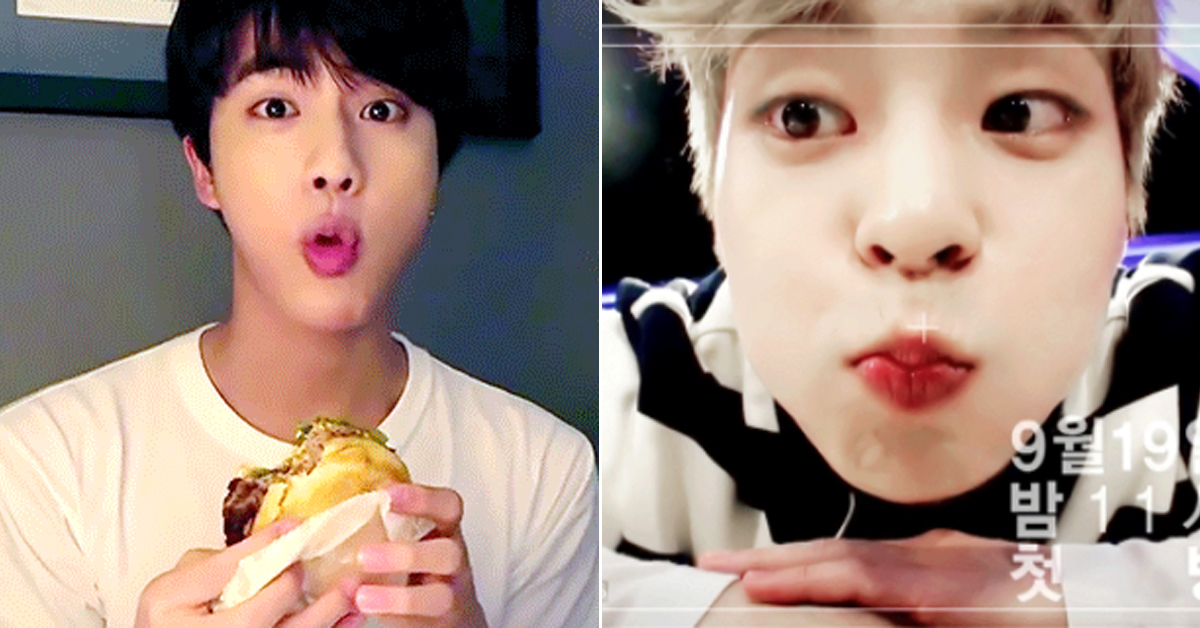 
These idols are called '-sang,' a Korean pet word for those who resemble cute little hamsters. 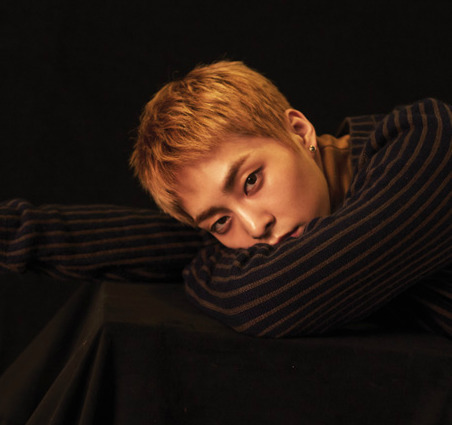 
EXO's Xiumin is our first pick! With slick, mono-lid eyes and skin as white as snow, he's nicknamed the fangirl/fanboy fairy,' luring people into being his fans. Fans call him 'Min--,' a combination of Xiumin's Korean name Min- and a cute sound linked to hamsters, or fans refer to him as outright 'hamster.' 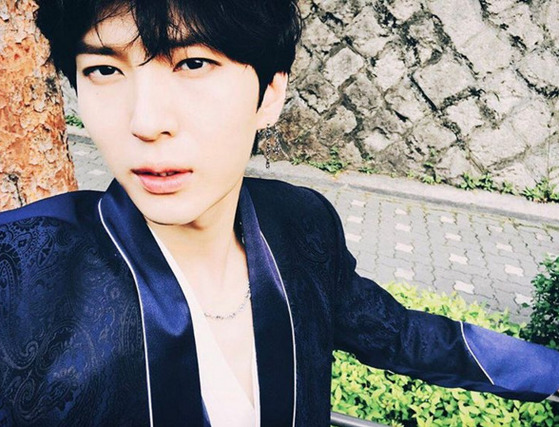 
VIXX's Leo, towering over everyone in his model-like figure, while unseemingly so, resembles a hamster. Fans adore how he nibbles at his food or how he seems to have a food pocket on the side of his mouth. 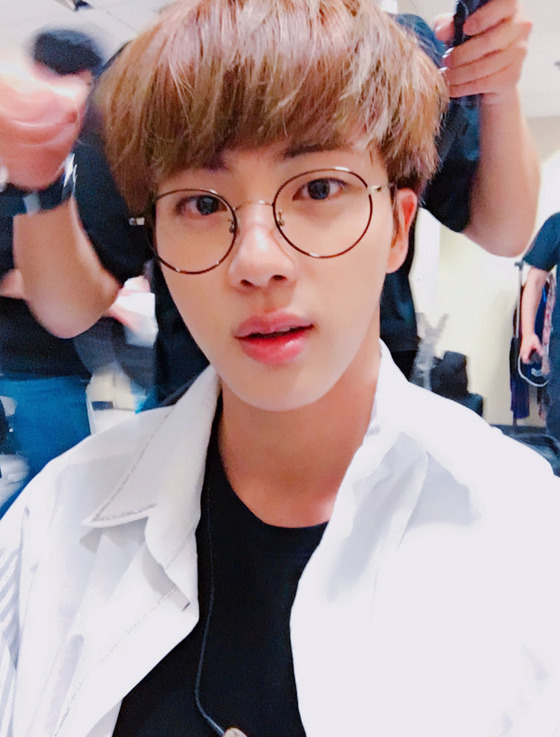 
Fans love how he eats his food! Given the nickname 'EatJin,' BTS' Jin resembles a hamster eating his food. 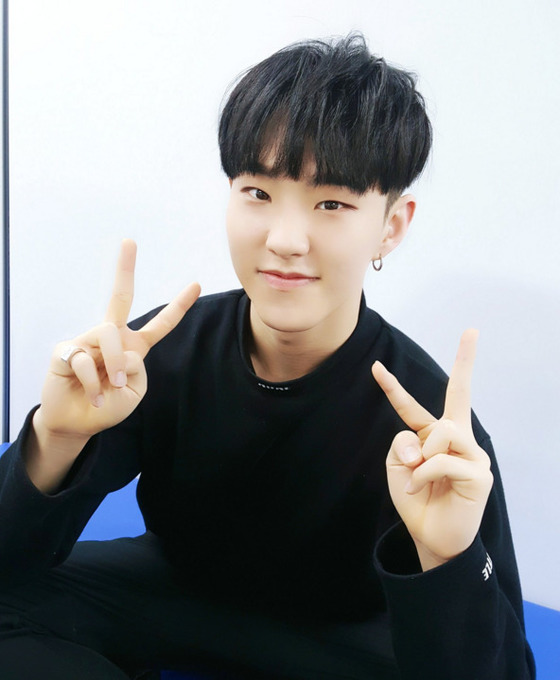 
SEVENTEEN's Hoshi has eyes that bend into the most precious shape when he smiles, and his plump cheeks are to die for. Being SEVENTEEN's leader, he shows off his surprisingly masculine charms with his powerful choreography. 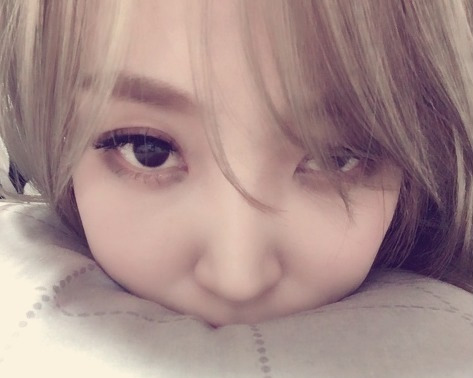 
MAMAMOO's Moon  has her own lovely charms behind her chic, posh face. Her smile accentuates her beautiful cheekbones, resembling a cute little hamster. 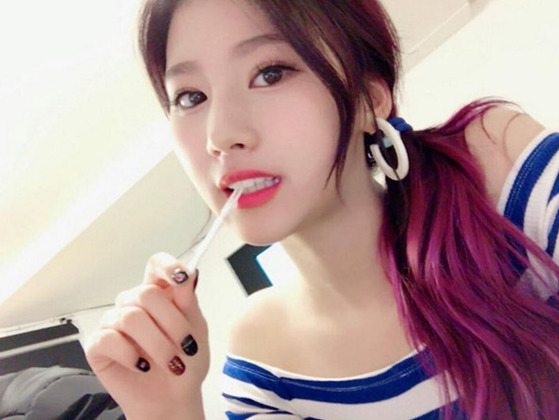 
Widely known for her hamster-like resemblance even before her debut, TWICE's Sana has snow-white skin, chubby cheeks, and shining eyes. She showed off her '' appearing on the JTBC entertainment show 'Knowing Bros.'