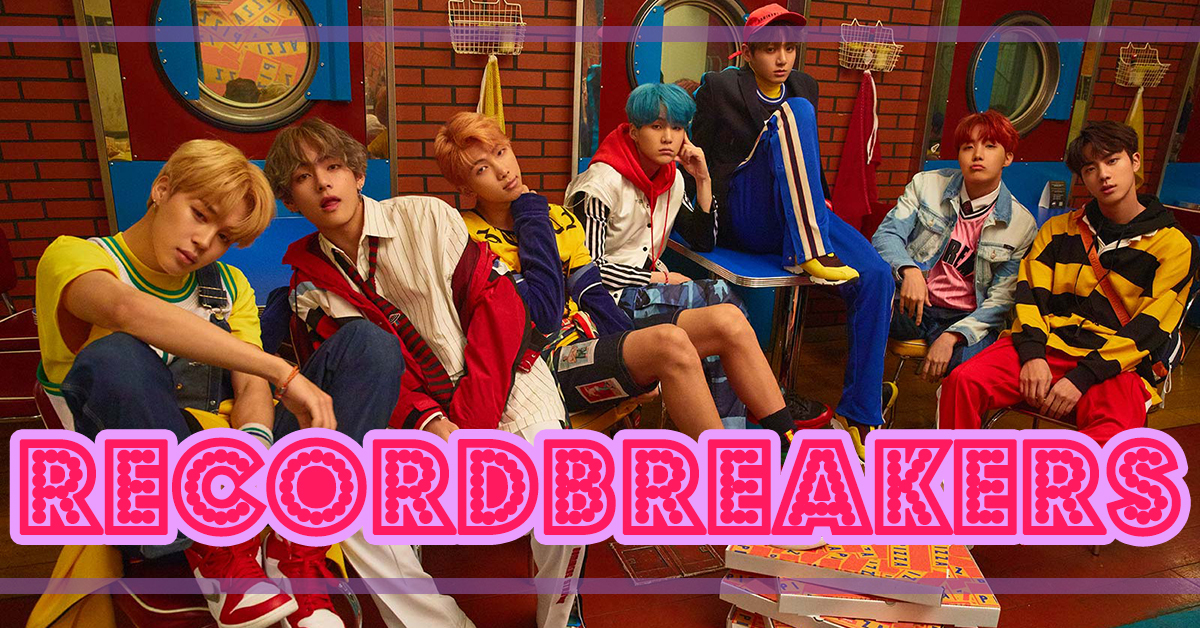 
BTS is on their way to global domination.

BTS is on their way to global domination.


BTS' Seoul promotion song, which was released on December 6 on the official website of the Seoul metropolitan government, attracted so many visitors that it crashed the website five minutes after its upload. This is the first time the website's server went down since its creation in 2001.

The phenomenally popular boy band is breaking one record after another.

11 of the band's music videos have exceeded over a hundred million views on YouTube. A number of their songs have made it into the Billboard chart. They are the first K-pop group to be ranked in Billboard's top 40.

LOVE YOURSELF 承 'Her' Ranked 7th on The Billboard 200

11 Music Videos Over One Hundred Million Views on YouTube: Dope, Fire, Blood, Sweat & Tears, Boy in Luv, Save Me, Not Today, Spring Day, DNA, Danger, I NEED U, War of Hormone