Was Hyuna's performance too provocative for the K-pop girl groups?


Before the song began, several motorcycles showed up on stage, filling audiences with awe on what was about to happen. Hyuna, on an automobile with a license plate stating 'Lip & Hip,' appeared on stage.


Hyuna, mesmerizing the crowd with her powerful choreography, captured everyone with her trademark sexy moves.

A fan caught Red Velvet and GFriend members in the same frame. Nodding their heads to the music, and beating their feet to the beat, they even sang along to the song although it had only been a few days since its release. 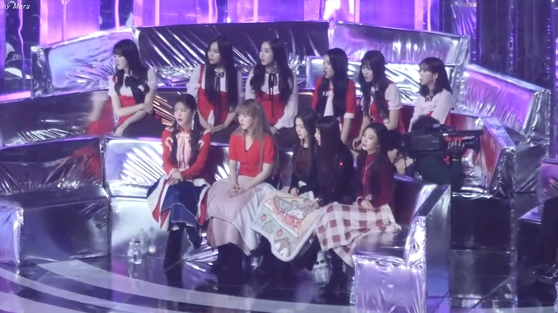 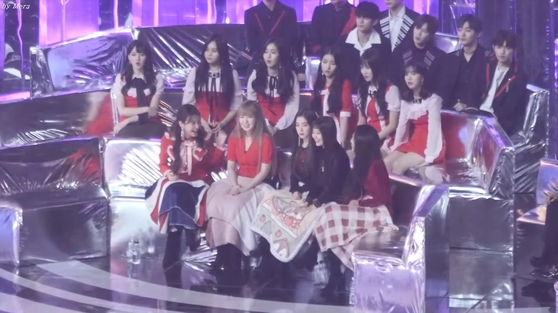 
When Hyuna lifted her breasts with her hands, as a part of the choreography, Red Velvet members broke into laughter, seemingly embarrassed at the scene.