This Made IU the Superstar That She Is Today 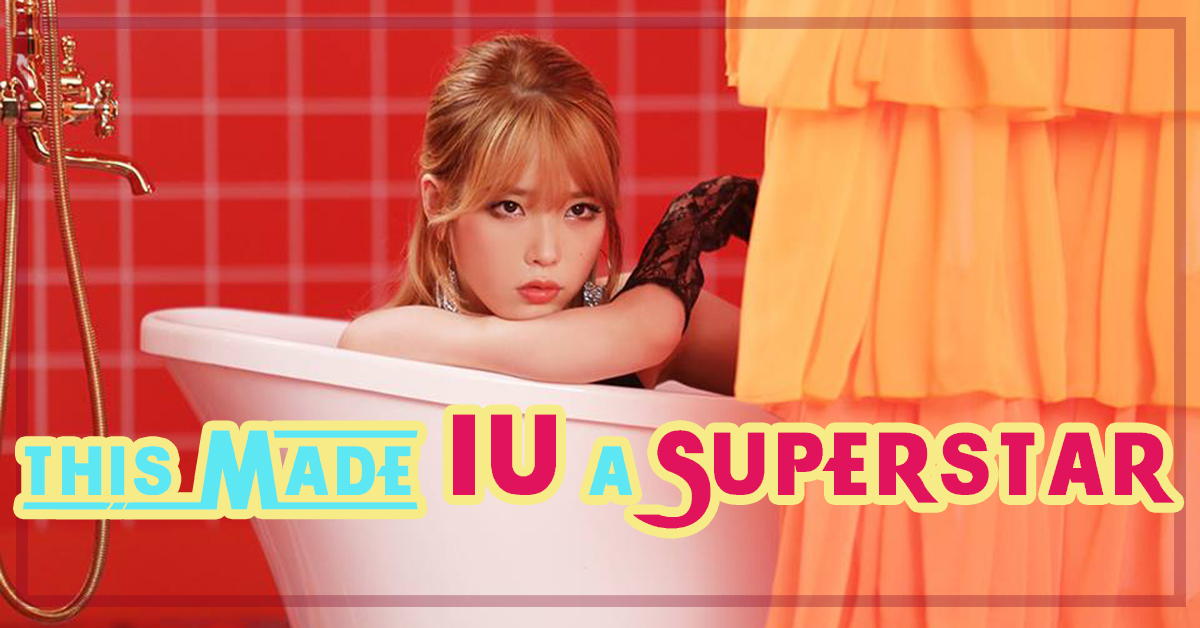 
If we had to pick one moment that made IU the superstar that she is today, many would point to this particular song.

The story behind IU's BIG BREAK!

IU's 2010 lead single 'Good Day' is a song that is responsible for her rise to superstardom.

While it is almost difficult to imagine there was a time IU wasn't incredibly famous, this 24-year-old star didn't see the light of day until two years after her debut.

IU revisited that glorious moment when she performed 'Good Day' at the Sudden Attack Champions League 2017.


"It's been seven years since [Good Day's] release, but it is just as good as the first time I listened to it," commented one fan.

There is no question that this song made IU's big break possible!