IU's Unbelievable Yet TRUE GHOST STORY That Will Haunt Your Dreams 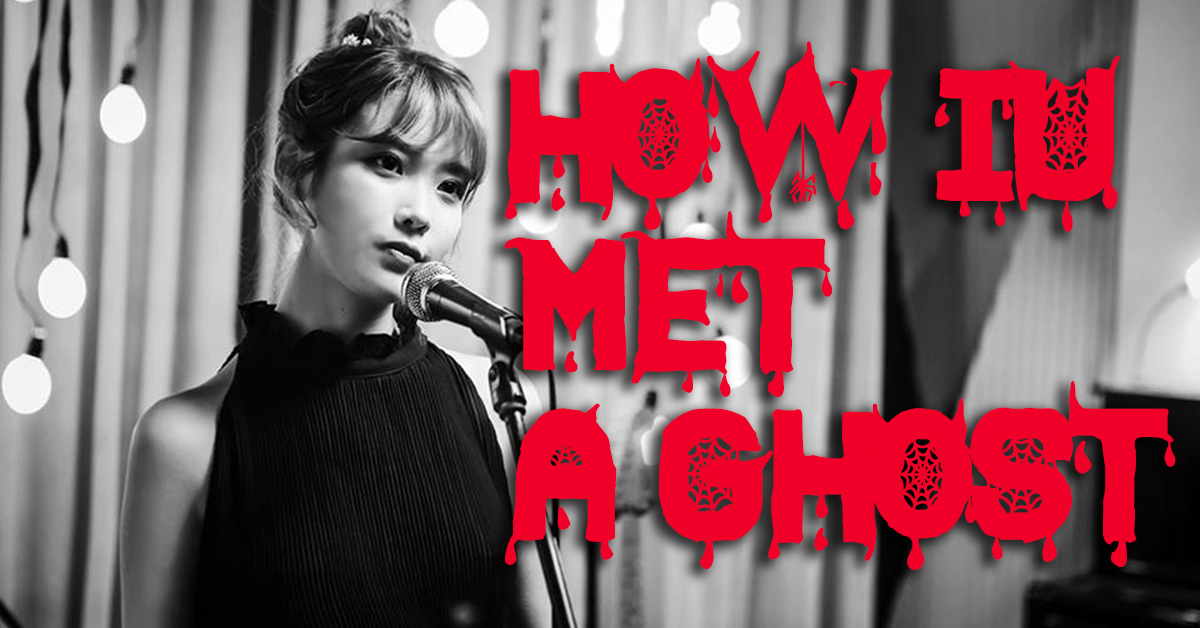 This story will scare the living daylights out of you.

It is no secret that IU is an incredibly talented singer-songwriter.

The twenty-four-year-old multitalented artist revealed how she got the inspiration to write 'Alone in the Room,' the B-side track of her 2010 album and it is nothing short of Edgar Allan Poe's horror story.

The lyrics of 'Alone in the Room' is based on IU's spooky experience while she was still a trainee.

"I had a weird nightmare where a ghost told me that he loves me," explained IU in an interview. "He just disappeared after he said that. After I woke from the dream, I couldn't stop thinking about why a ghost would love me," she added.

"But that wasn't the end," the singer continued. "A really handsome ghost appeared in another dream of mine and that ghost also told me that he loves me," she said. "From then on, I began hoping he would come back in another dream but he never did and [Alone in the Room] is a song that I wrote while waiting for that ghost to reappear."

'Alone in the Room' is a song dedicated to "the handsome ghost" who haunted IU in her dream - creepy!