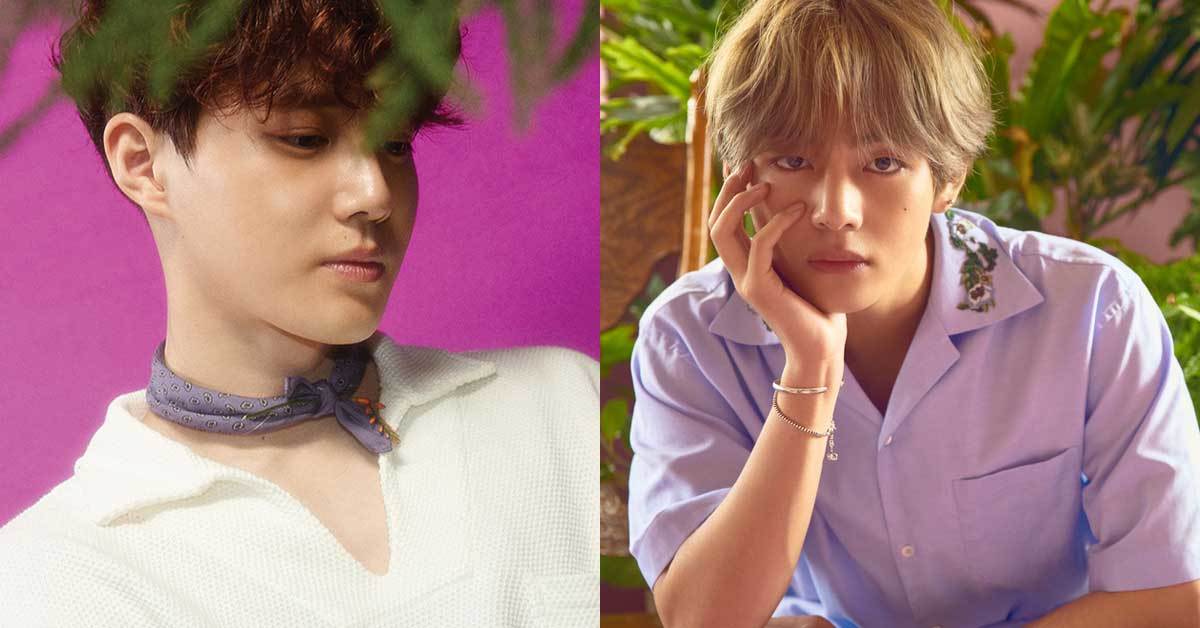 Let's check up on the previous winners of MAMA's grand prizes since 2013.


Artist Of The Year = G-Dragon
G-Dragon won 'Artist Of The Year' with his studio album 'COUP D'ETAT' released on Sep. 2013. Listed tracks such as 'Crooked' and 'Niliria' were received well by fans and critics. G-Dragon also successfully closed his solo tour '2013 World Tour: ONE OF A KIND.' 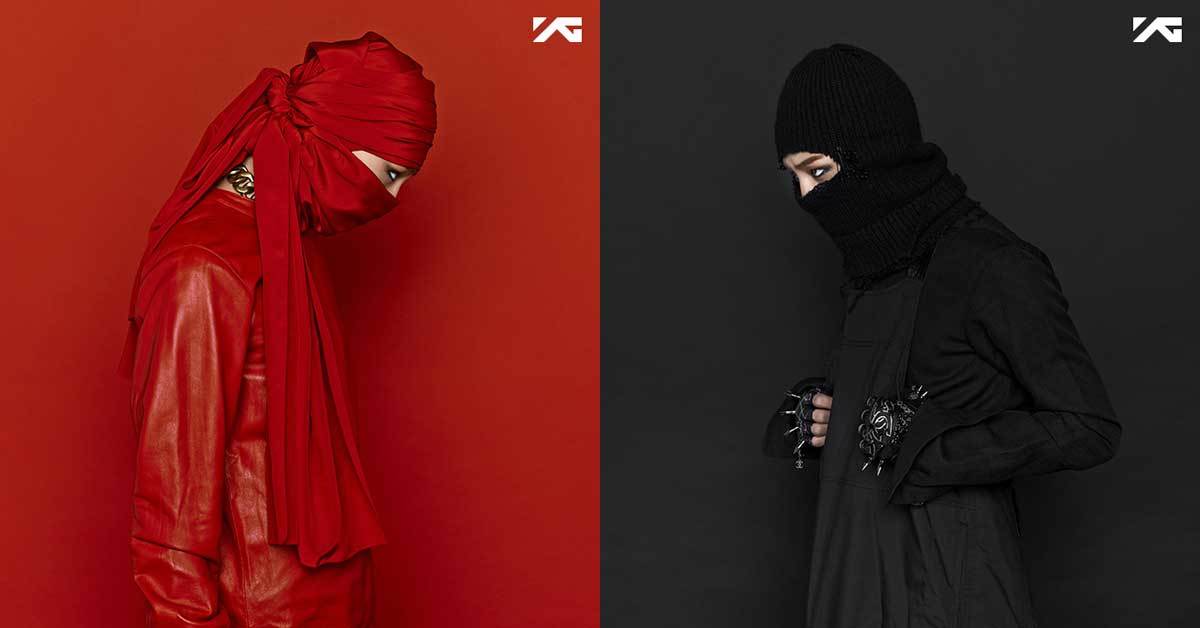 Song Of The Year = Cho Yong- 'BOUNCE'
Cho Yong-, a legendary figure in Korean rock music, released his 19th album 'Hello' in 10 years, with listed track 'BOUNCE' winning MAMA's 'Song Of The Year.' Rapper Verbal Jint participated in the song as well. The album 'Hello,' sold over 250,000 in the year 2013, proving that Cho Yong- still popular in the present as he was in the past. 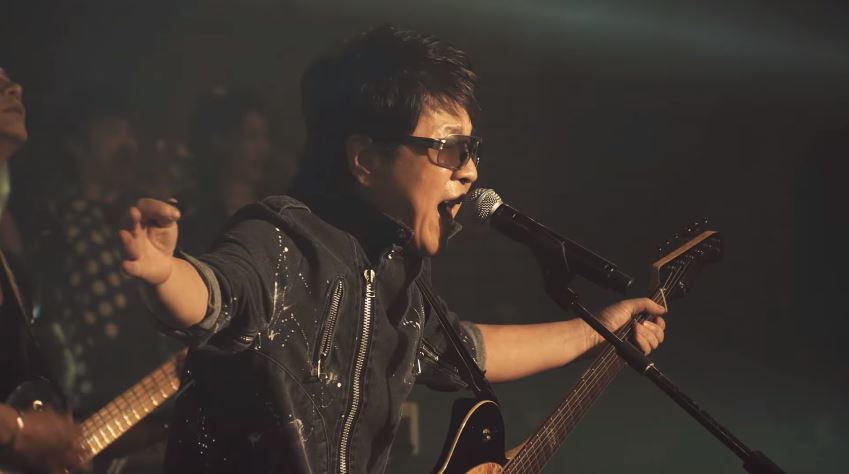 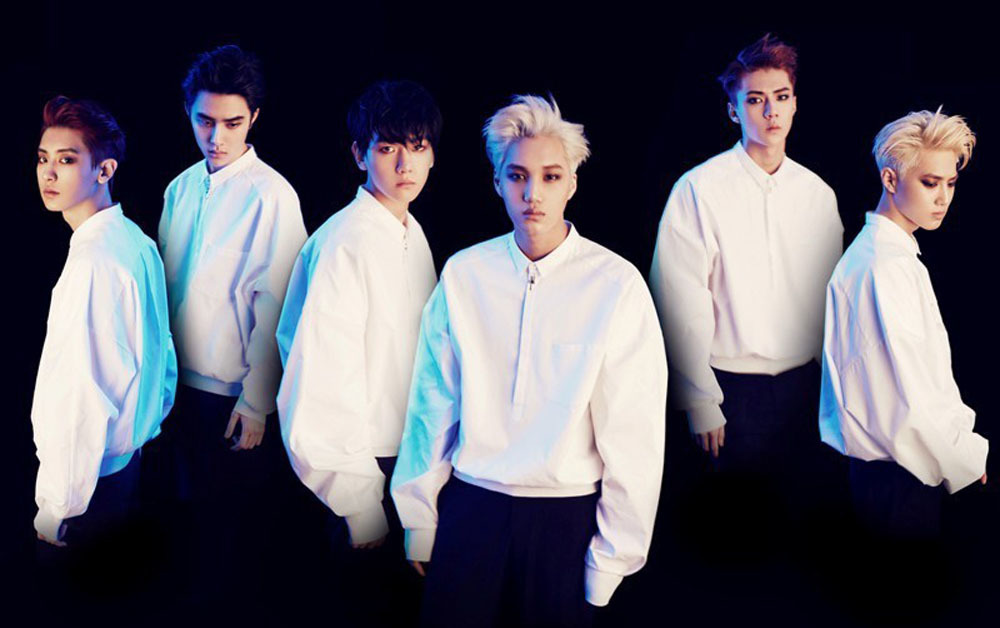 Song Of The Year = Taeyang's 'Eyes, Nose, Lips'
'Eyes, Nose, Lips' is the title of Taeyang's second studio album 'RISE,' with Taeyang writing the lyrics himself. The lyrics are said to be about Taeyang's own experiences. The song ranked No.2 in the 2014 Gaon Digital Album Chart. 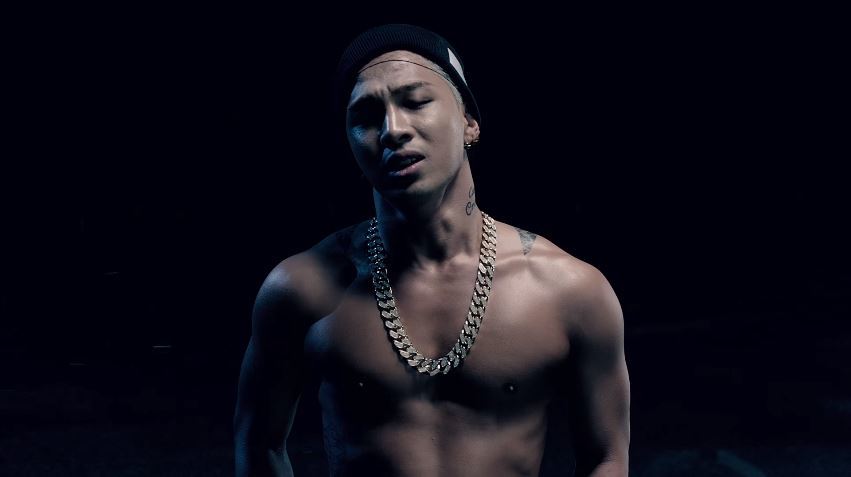 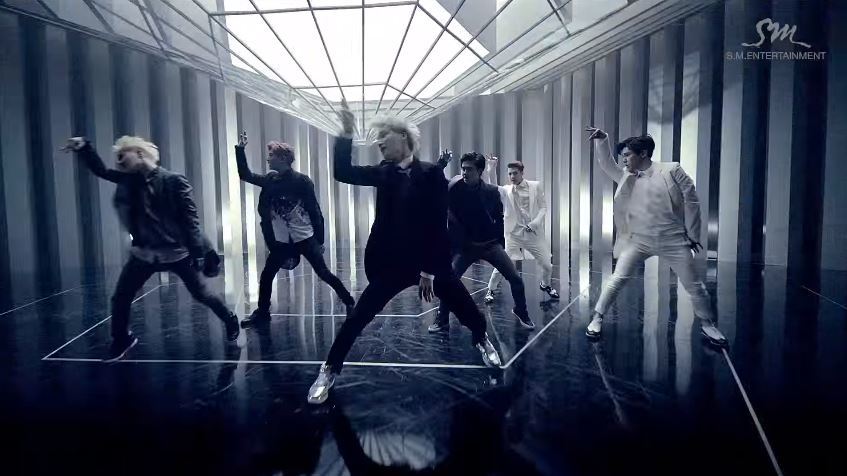 2015 MAMA
Artist Of The Year =
BIGBANG, after a long vacancy of a thousand days, was elected as 'Artist Of The Year.'  released for four consecutive months a 'MADE SERIES' project single once a month, starting from May 1st. Songs 'BANG BANG BANG' 'LOSER' 'BAE BAE' were loved by many. 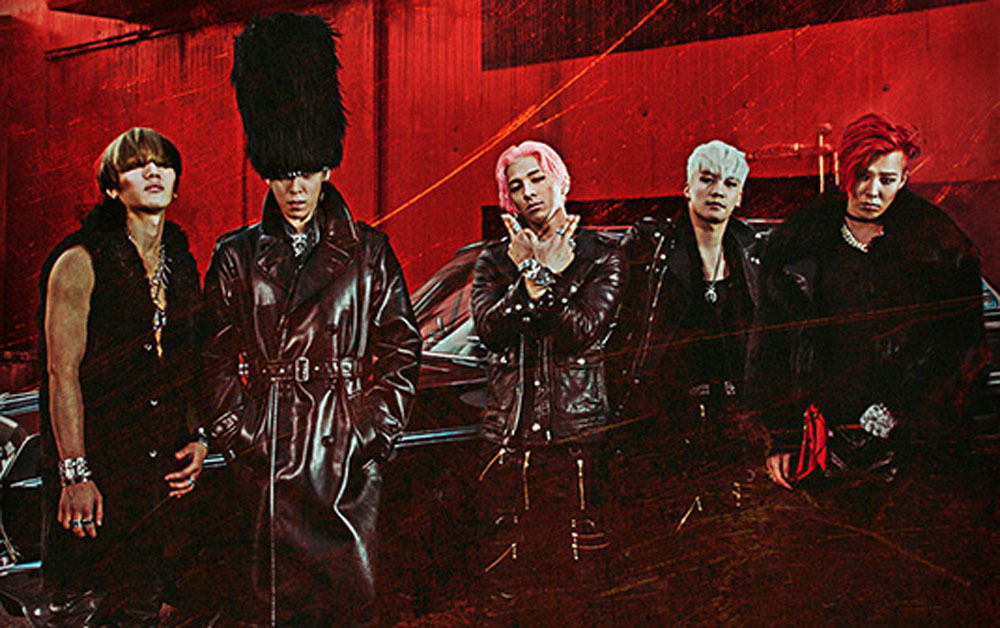 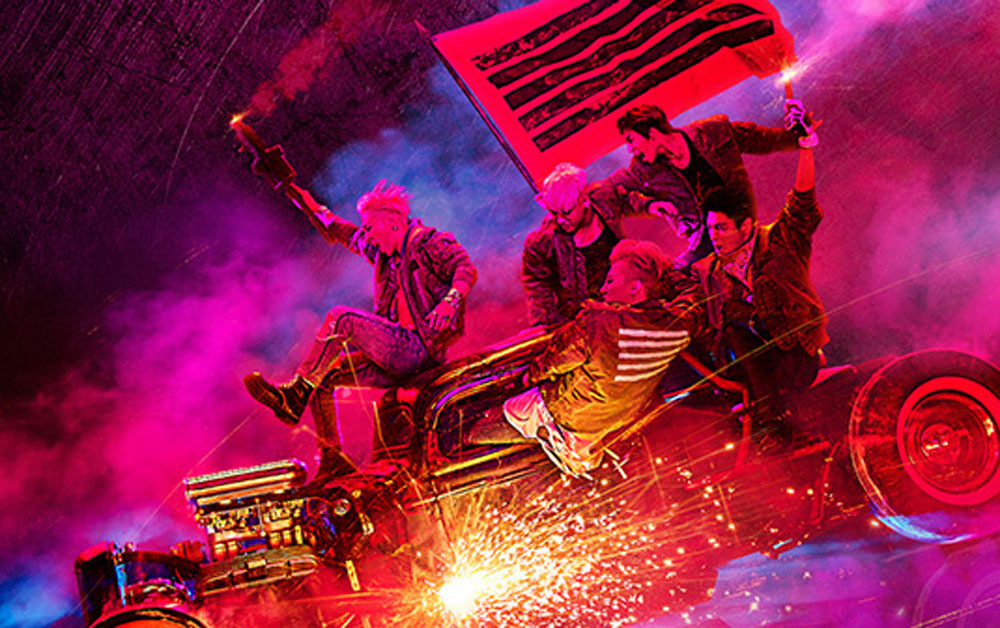 Album Of The Year = EXO's 'EXODUS'
EXO's second studio album 'EXODUS' rewarded EXO with 'Album Of The Year' award for three consecutive years. EXO sold, again, over a million, including the repackage version and Chinese version. EXO's title 'CALL ME BABY' ranked No.7 on the 2015 Gaon Digital Chart. 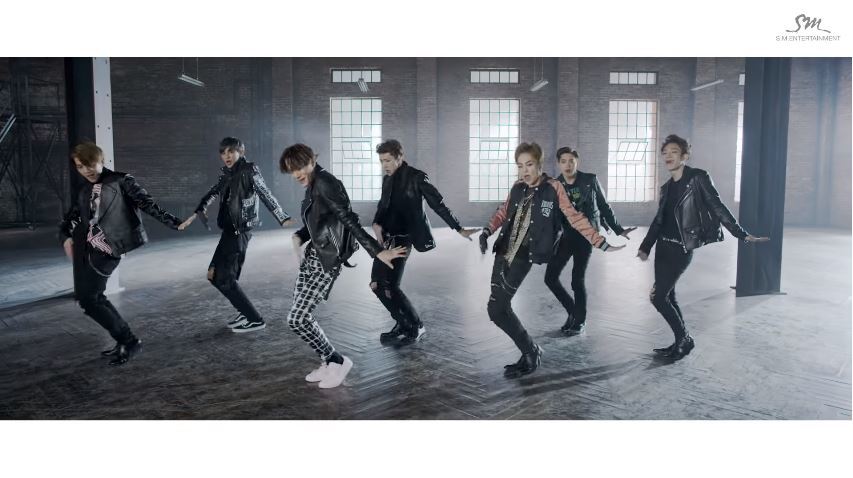 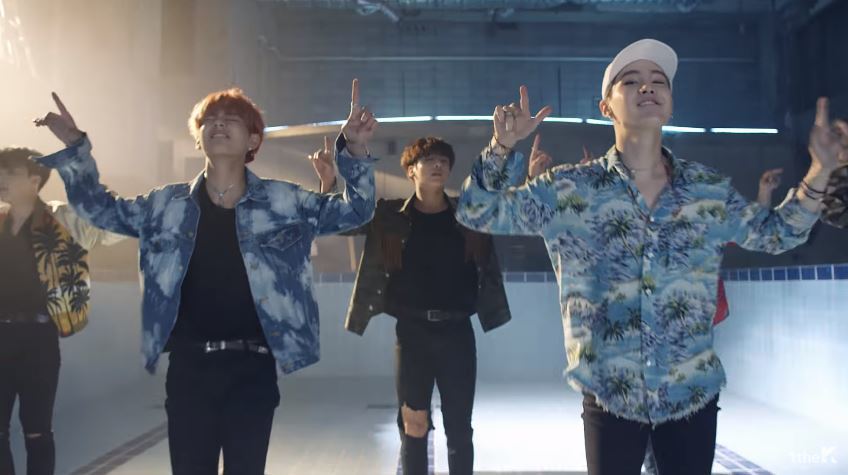 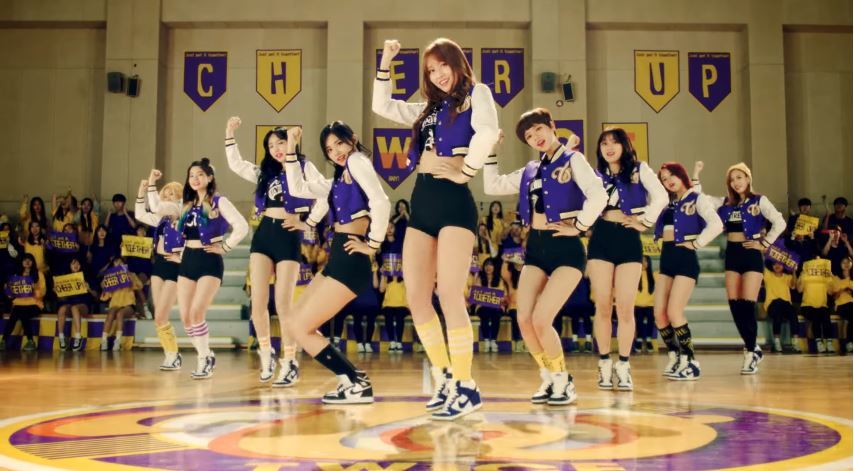 Album Of The Year = EXO's ''
EXO's third studio album ',' again, sold over a million. The title 'Monster' was especially well received. Kenzie and Deepflow took parts in the lyrics. 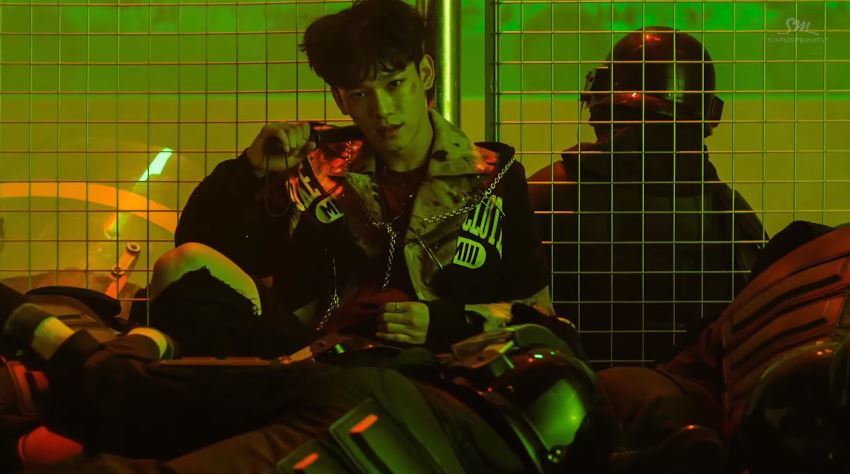 2017 MAMA
Artist Of The Year = BTS
BTS released on February its second repackage album 'YOU NEVER WALK ALONE,' and on September released its fifth mini album 'LOVE YOURSELF: Her.' Songs 'Spring Day' 'DNA' 'MIC DROP' were all well received.

BTS became famous worldwide, being invited to perform at the '2017 American Music Awards,' and further proved so by appearing in U.S. major talk shows, such as 'Jimmy Kimmel Live' and 'The Ellen DeGeneres Show.' 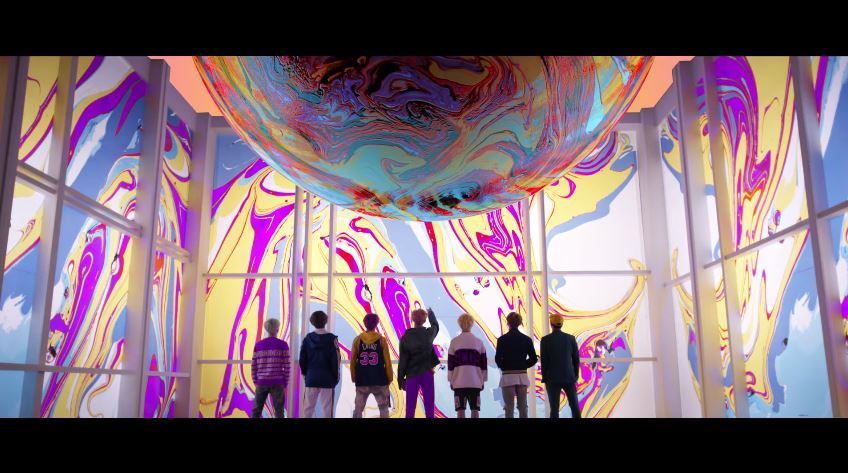 Song Of The Year = TWICE's 'SIGNAL'
TWICE's fourth mini album 'SIGNAL,' with the identical title, became an instant hit, with JYP Entertainment's Park Jin Young responsible for the melody and lyrics. 'KNOCK KNOCK,' especially, ranked No. 3 in the first half of 2017 Gaon Digital Chart. 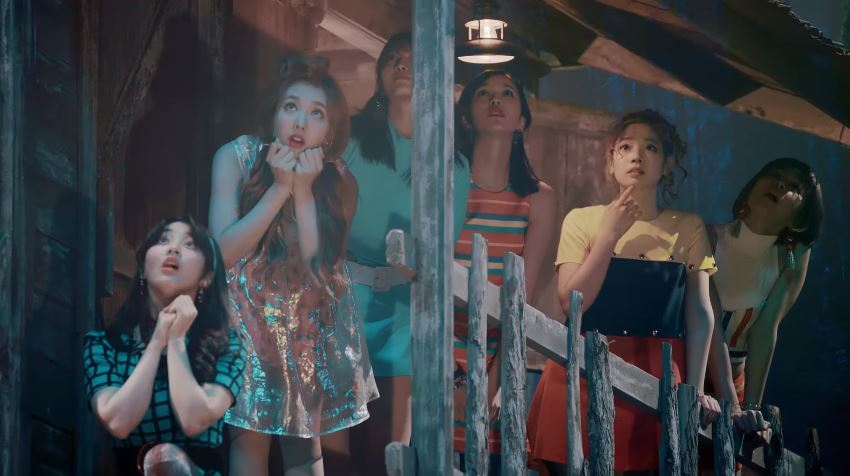 Album Of The Year = EXO's 'The War'
EXO's fourth studio album 'The War,' sold over 940,000, and the repackage album sold over 440,000. EXO became a quadruple million seller (selling over a million albums for four consecutive years).

'Ko Ko Bop,' the title for 'The War,' topped the August Gaon Digital Charts. EXO, for five consecutive years, was nominated for 'Album Of The Year.' 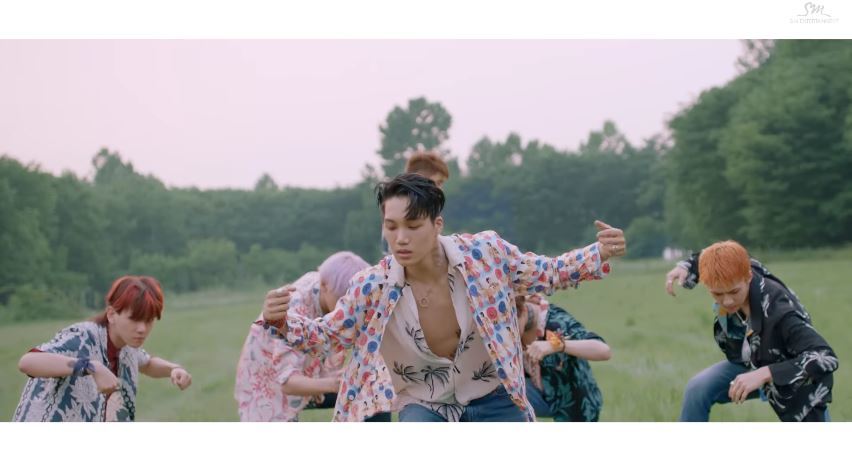 'MAMA' is hosted by the general contents company CJ E&M. Starting off as 'Mnet KM Music Festival (MKMF)' in 1999, it reached its 10 year anniversary in 2008.