글자 크기조절
WannaOne's Kang Daniel is sick with the flu.


Sick to the point of cancelling all his schedules, but Kang Daniel insists he meet his fans. 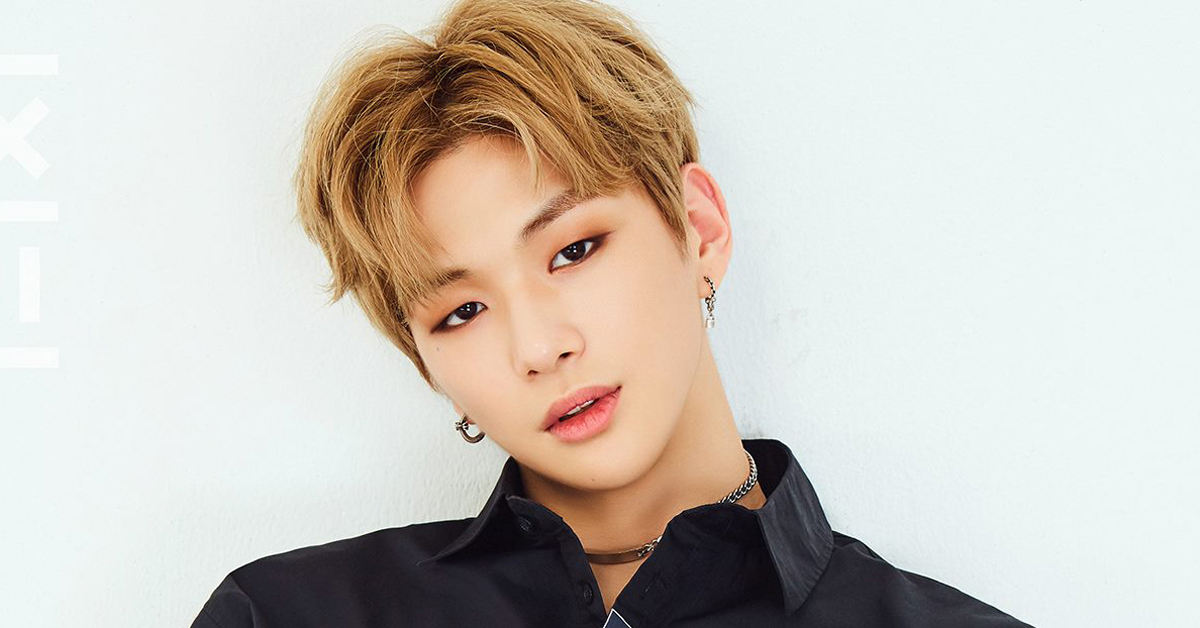 
According to several relevant sources from the music industry who spoke on Dec. 6, Kang Daniel, since Dec. 5, is suffering from a severe symptom of the flu.

Running a high fever, with his voice cracking up, Kang Daniel can barely manage to stand up, sources say. 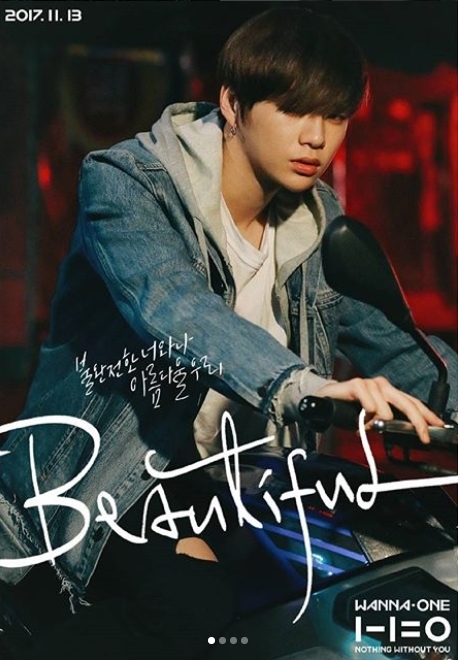 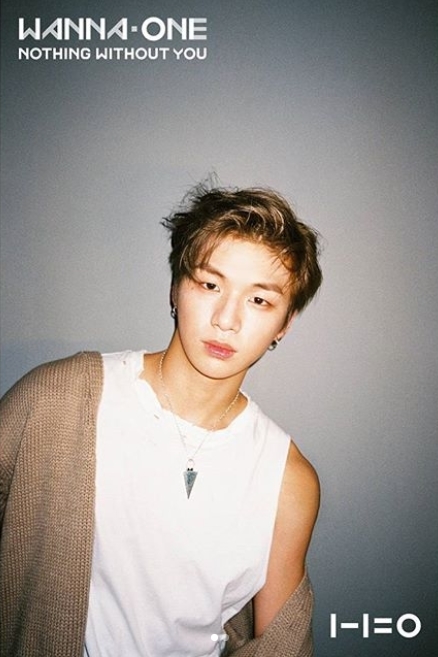 
Kang Daniel, despite his feeble state, will meet his fans later today (Dec. 6) even for a brief moment, as he wishes to meet and greet his fans, and also give an apology pertaining to reasons why he can't stay longer.

Kang Daniel's upcoming schedules will be adjusted relevantly, after talks with media officials.