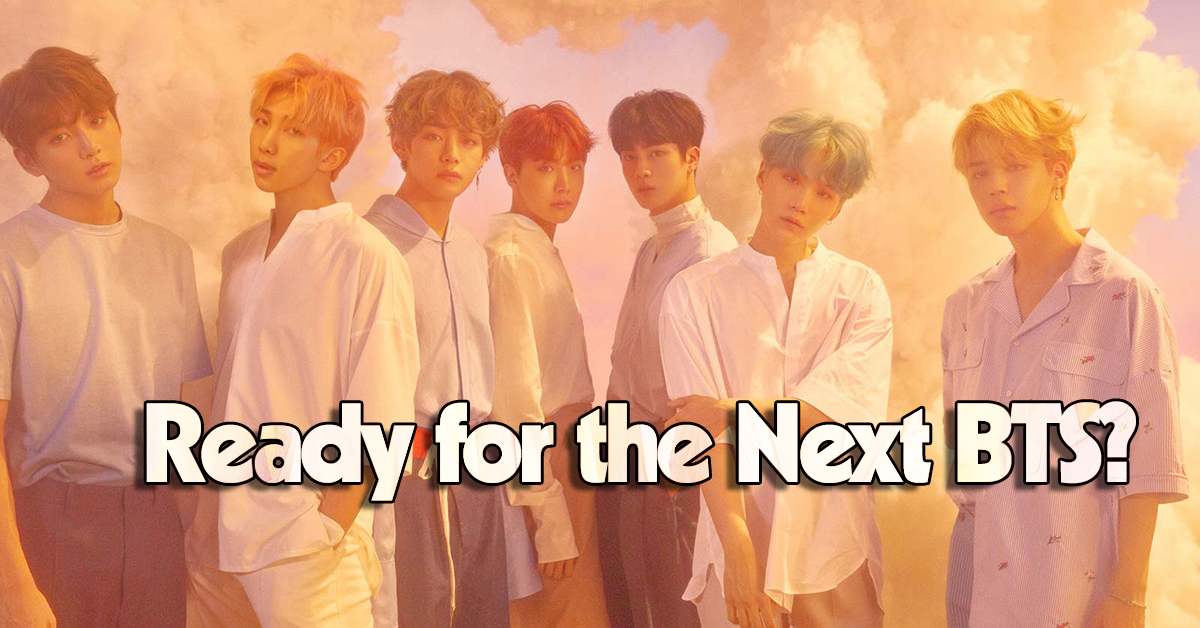 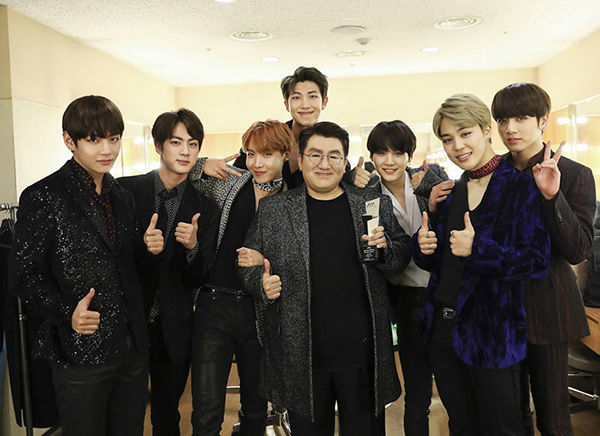 Bang Si-hyuk (in the middle) with the Boys of BTS


BTS producer Bang Si-hyuk remarked that "there should be a second and a third BTS" during his acceptance speech at the Korean Content Awards 2017.

Who is ready for the new boy band to steal our hearts away?

The Presidential Citation was awarded to Bang in recognition of his production of the sensationally popular boy band at the Korean Content Awards 2017 held in Gangnam, Seoul, on December 5.


"I strongly believe that there could be a second and a third BTS," said Bang. "I would like to attribute this honor to the staffers at Big Hit Entertainment and the members of BTS," thanked the recipient of the highest honor in the popular culture sector.


BTS, the first-ever K-pop group to win at the Billboard Music Awards, was ranked as high as seventh on the Billboard 200, which earned the artists and the producer the credit of contributing to the progress of Korean popular culture.

Bang announced that the $1,000 prize money will be donated to the 'LOVE MYSELF' campaign co-organized by BTS and UNICEF.