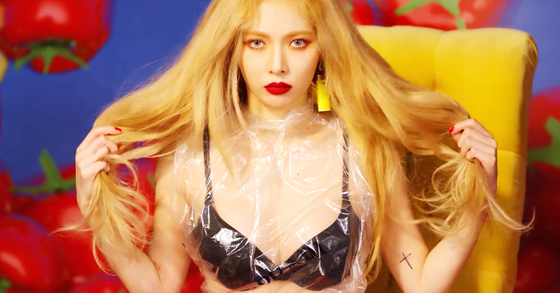 Too racy or incredibly sexy? 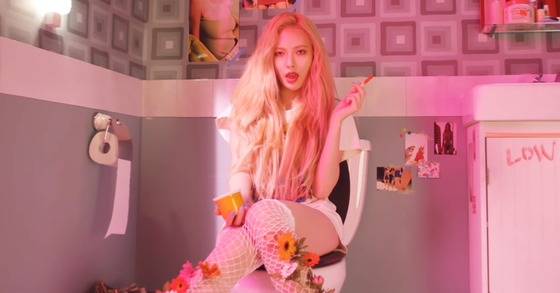 
On Dec. 4, Singer Hyuna just released her Thanx Single 'Lip & Hip' commemorating 10-year-anniversary since her debut, and netizens are up in hot debate regarding Hyuna's newest M/V. 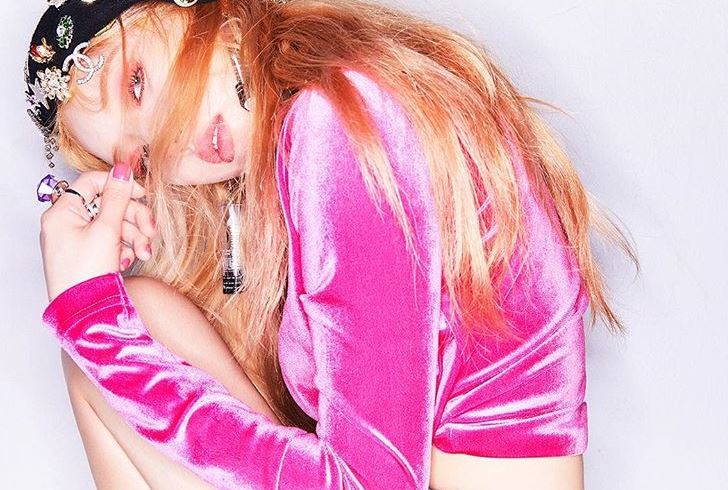 Hyuna released via Youtube her 'Lip & Hip' M/V. The music video, pertaining to the track title, focused much on Hyuna's hips. 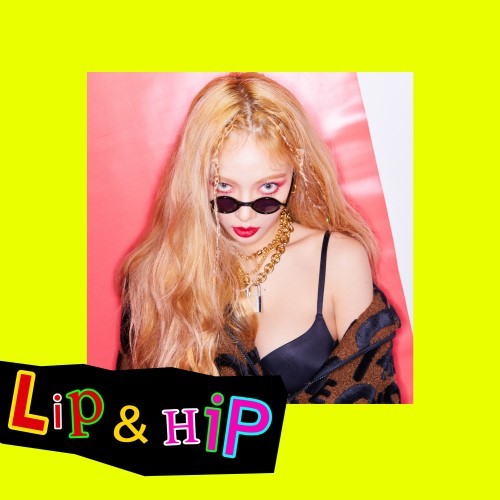 The camera scans Hyuna, scantily clad in excessively short shorts, from bottom to top, or catches Hyuna changing her underwear.

A post on Hyuna's M/V being too racy, with the comment disagreeing, stating that "Korean people regard sexy as something that should be shunned." Photo from online community.


Her M/V has stirred up a huge controversy. While some say "The underage can see the M/V via Youtube, which is very inappropriate for children," denouncing the semi-nudity of Hyuna, others fire back "It's PG-13, so why should children be a problem?"

Hyuna, listed as the producer for 'Lip & Hip,' dedicates the album to her fans as a gift for standing by her all the 10 years. Wishing for last summer's 'BABE's hit streak to continue with Hyuna's newest 'Lip & Hip'!