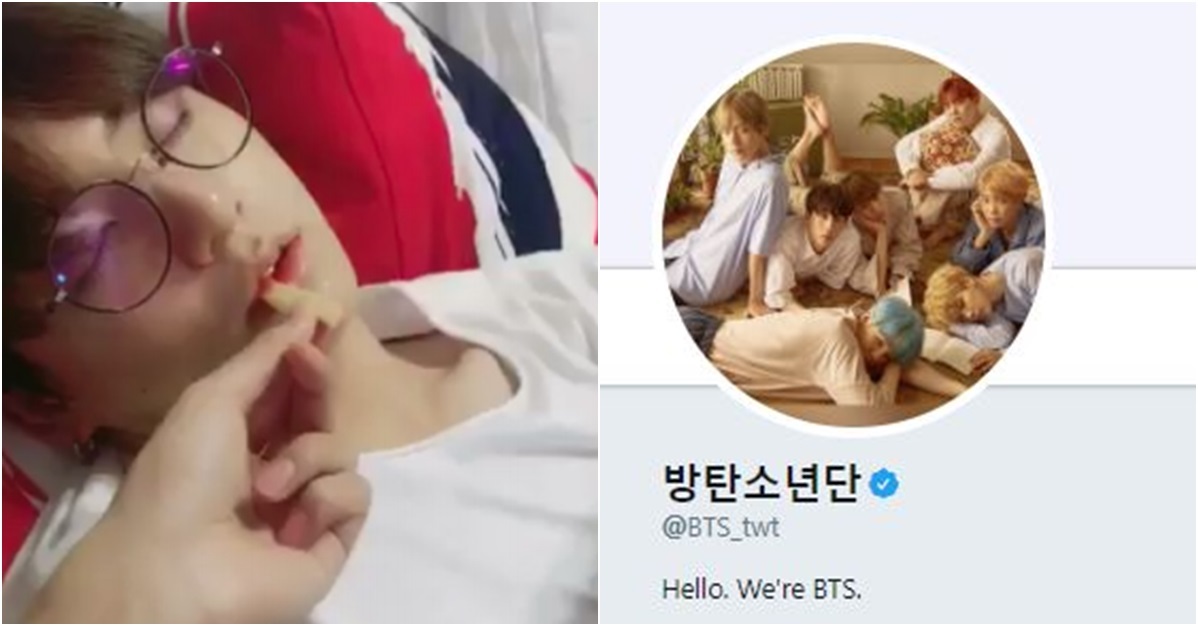 BTS is the most tweeted-about artist on Twitter in 2017.

If you needed further proof that BTS is a big deal, here it is.

2017 has been a big year for K-pop on Twittersphere.

EXO (@weareoneexo) is the most followed celebrity that joined in 2017, with 1.66 million followers as of December 6. Wanna One (@WannaOne_twt) came second.

BTS boasts 10,812,068 Twitter followers as of December 6 KST and is the first-ever Korean account to reach 10 million followers.

This particular clip where BTS members are playing a prank on Jungkook asleep was the most retweeted tweet on Twitter Korea.