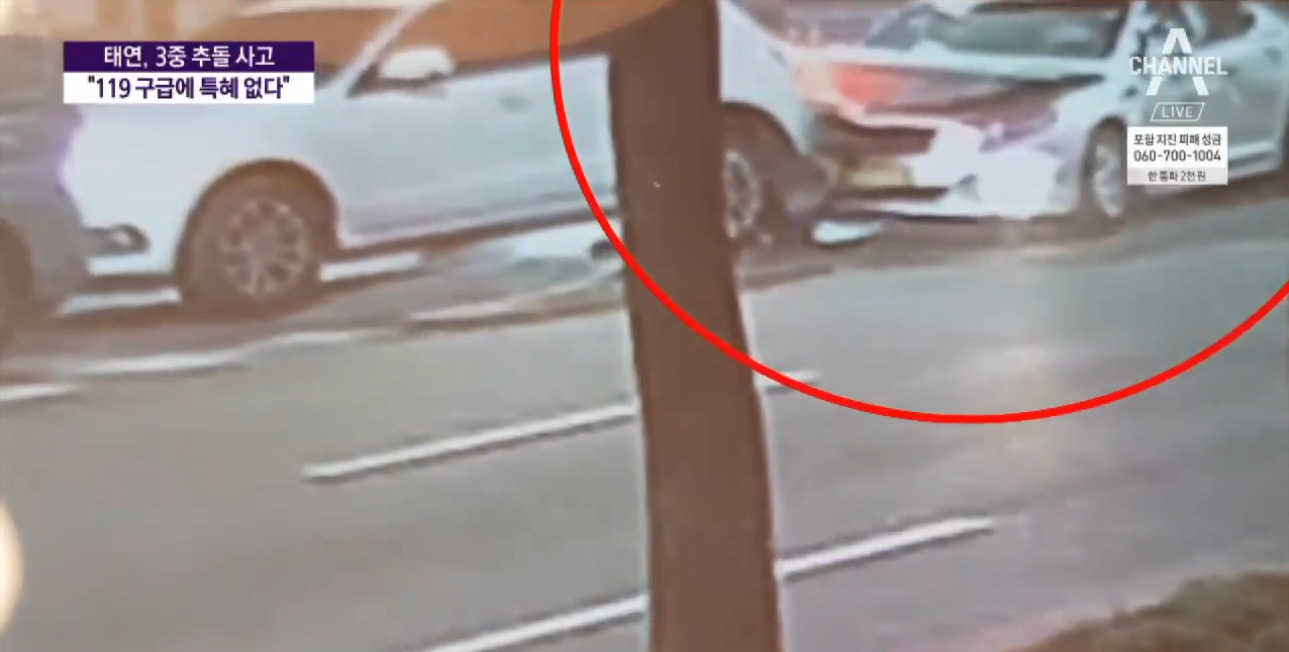 Clip from Channel A


The CCTV clip from the recent traffic collision involving Taeyeon of Girls' Generation was revealed, shedding on how the collision came about.

It all happened in a fraction of a second.


Taeyeon's Mercedes-Benz seems to crash into the taxi standing still, which in turn hit the Audi in front.

One of the taxi passengers said in an interview that he "heard a loud boom and smoke started rising up from the taxi."

Clip from Channel A


Taeyeon complained of a chest pain right after the accident and visited a hospital nearby for a check-up accordingly. 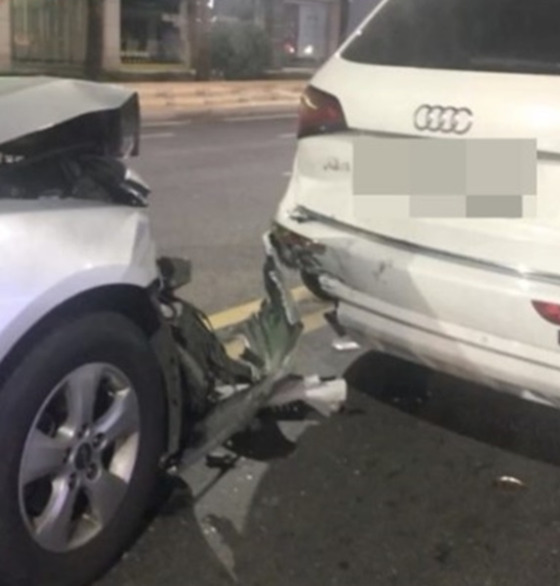 The Gangnam Police Department reports that Taeyeon's Mercedes-Benz rear-ended a Kia taxi, which in turn collided with an Audi at 8 PM KST on November 28 in Gangnam, Seoul. The Audi driver and the two passengers of the taxi were moved to the hospital for minor injuries. No external injuries have been reported. 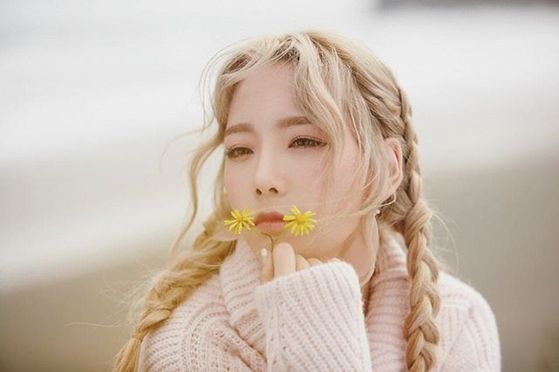 
Taeyeon's label SM Entertainment issued an official statement apologizing for the collision on her behalf, stating that the collision was due to "Taeyeon's negligent driving" and that she would "take full responsibility."