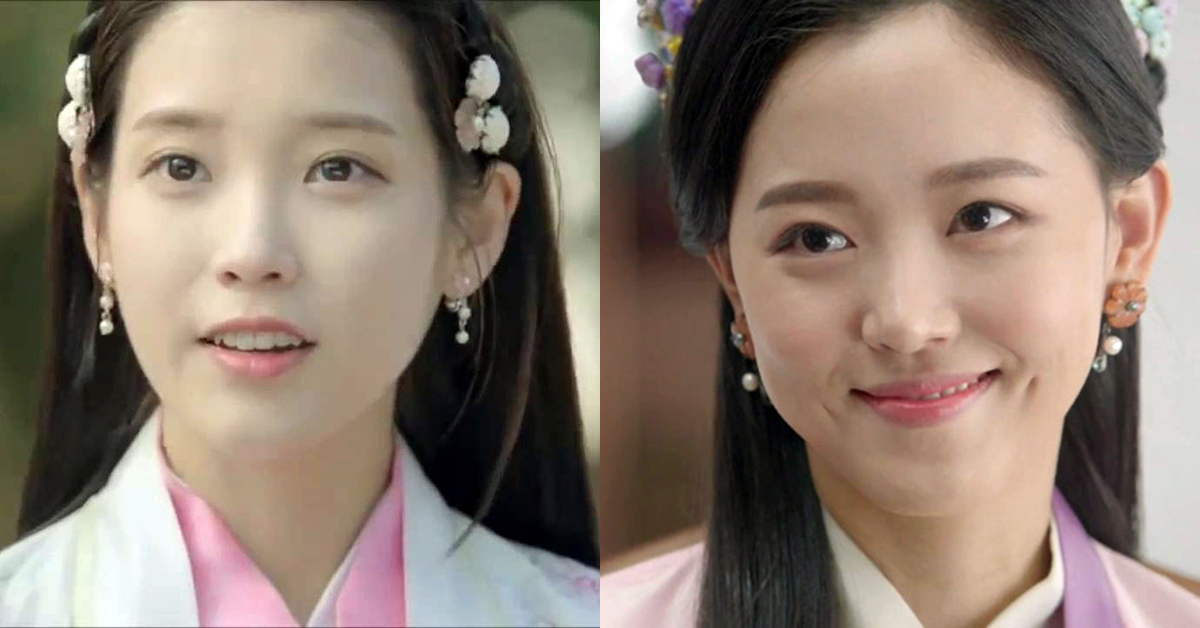 
IU and Kang Hanna met on the set of the 2016 TV series Moon Lovers: Scarlet Heart Ryeo and although more than a year has passed since the show aired, their friendship is going stronger than ever.

The two are frequently spotted on each other's Instagram.

The two are frequently spotted on each other's Instagram, and according to according to a close source, they make time from their busy schedules to hang out with one another.

While Moon Lovers was overshadowed by Love in the Moonlight, another TV series starring Park Bo-gum, the Haesu x Yeonhwa ship (roles played by IU and Hanna respectively) was incredibly popular among fans.

We wish the two would continue to share their friendship with the world.