Here's The Story Behind This Viral Seolhyun Photo 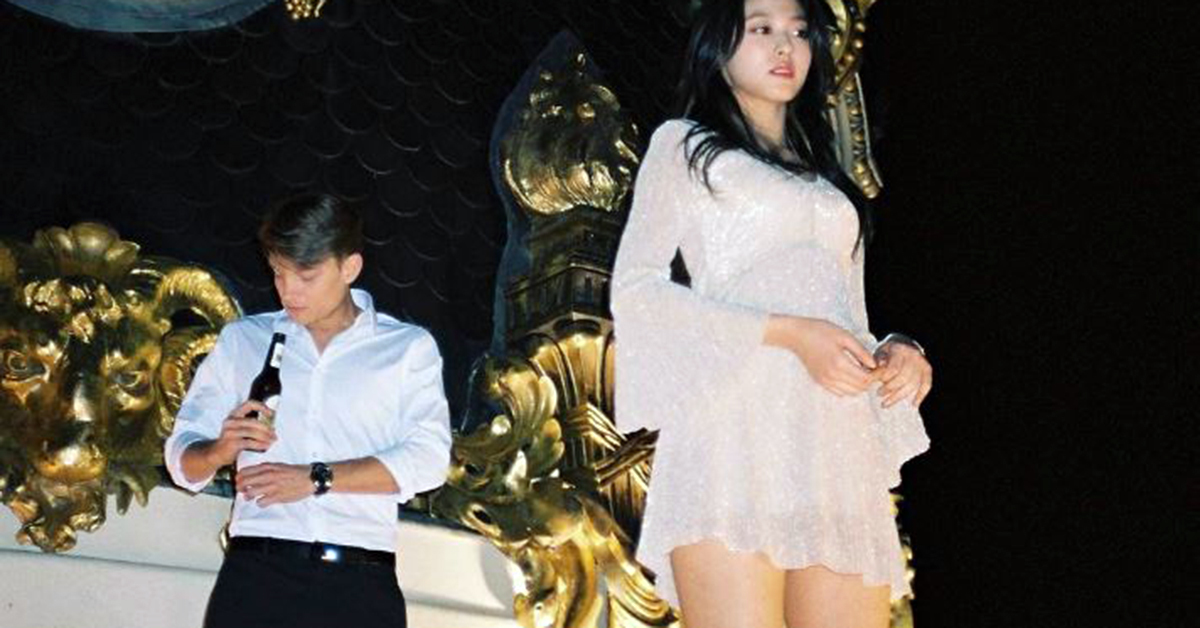 
is, without doubt, one of the hottest celebrities in K-pop.

People can't stop looking at this photo of Seolhyun.

Not only is she incredibly talented, she is also the ultimate fitspo material. 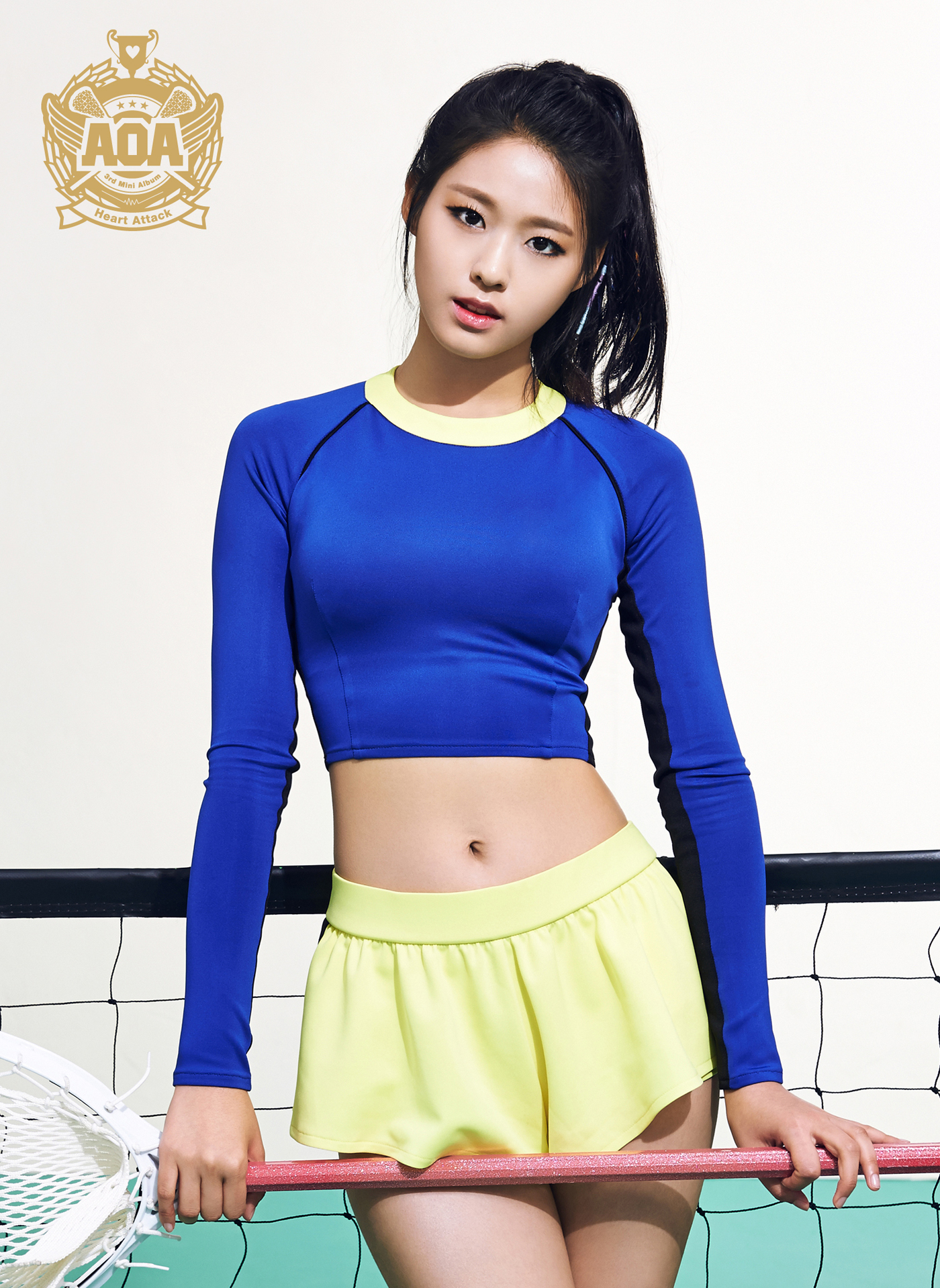 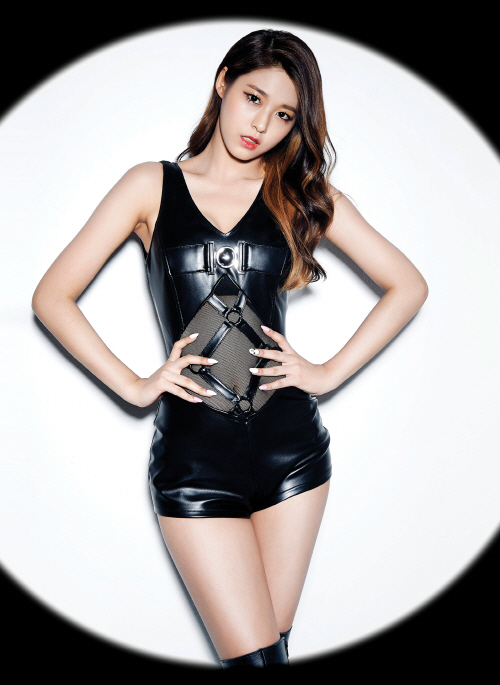 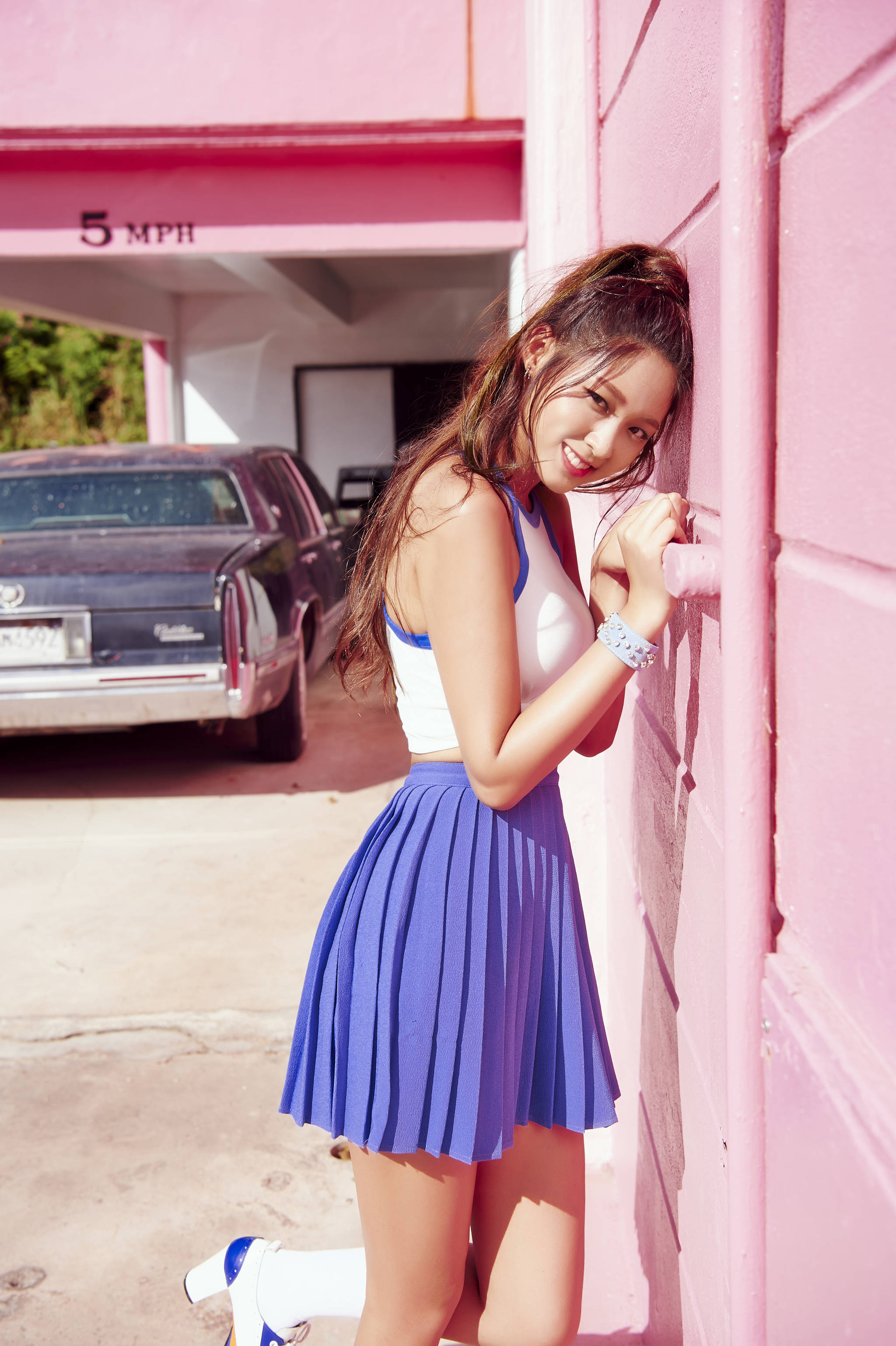 
While it is no news to anyone who has heard of Seolhyun's name that she is known for her beauty (inside and out), this particularly stunning photo has wowed everyone. 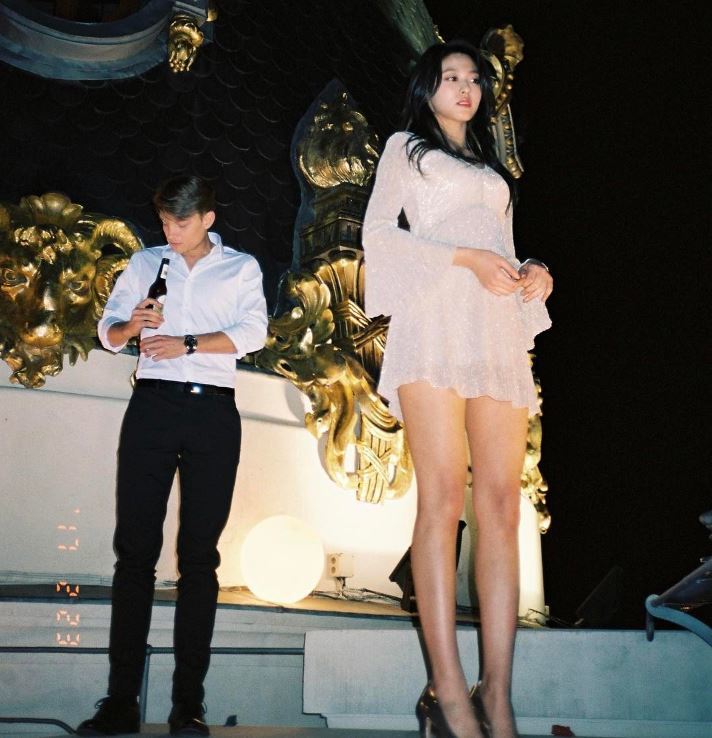 One fan surmised that the photo is from a commercial she shot in Spain.