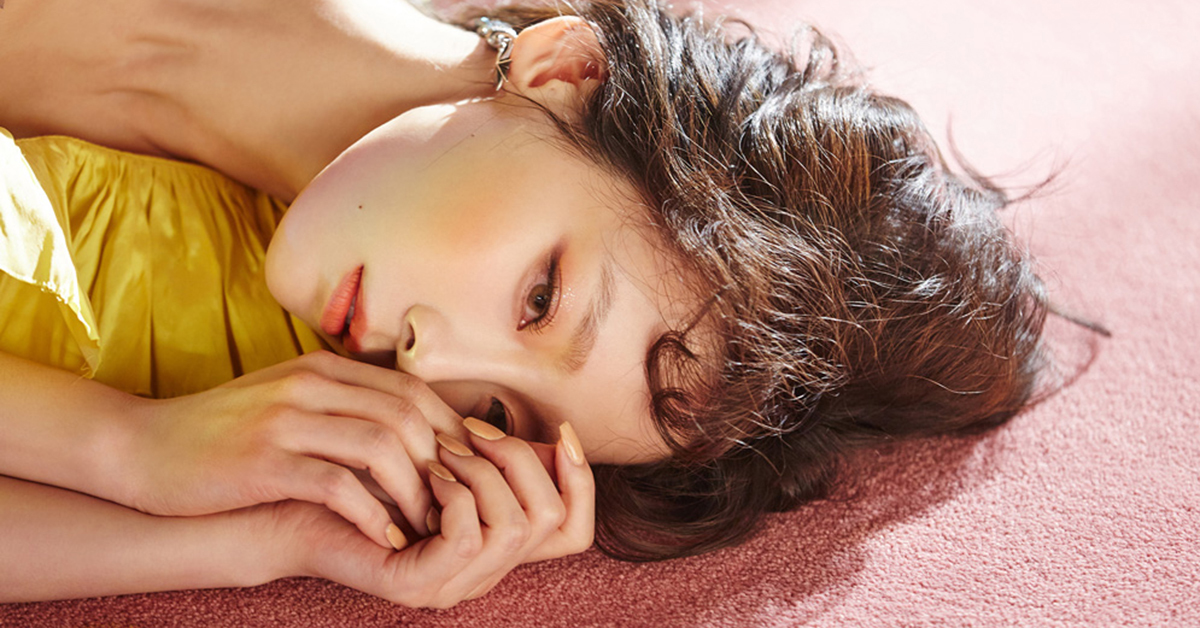 
Taeyeon of Girls' Generation made her thoughts clear regarding the traffic collision that occurred on November 28.

"I feel the need to clarify as there seems to be a misunderstanding," said Taeyeon.


As the news of her involvement in the collision spread, fans' comments flooded her Instagram.

Taeyeon responded to her fans via a comment that read, "I'm sorry for causing you concern. I feel the need to clarify as there seems to be a misunderstanding. I apologized to the taxi driver, but some didn't wish to be contacted by me."

"When you account for all that's happened, you should sue the defamers," advised one fan. "I plan to do that. I promise to be more careful from now on," replied Taeyeon, suggesting a possibility of taking legal measures against defamatory comments.

When one anonymous Instagram account holder requested that Taeyeon apologize publicly, she replied that "I don't believe this calls for a public apology. I need to apologize to the parties involved," and politely thanked him or her for taking the trouble to reach out to her. "I promise to take extra caution when I drive," she added.

According to the Gangnam Police Department, Taeyeon's Mercedes-Benz rear-ended a Kia taxi, which in turn collided with an Audi at 8 PM KST on November 28 in Gangnam, Seoul. The Audi driver and the two passengers of the taxi were moved to the hospital for minor injuries. No external injuries have been reported.

While Taeyeon's label SM Entertainment issued an official statement apologizing for the collision on her behalf, an online post by the alleged victim is stirring up a heated debate across social media.