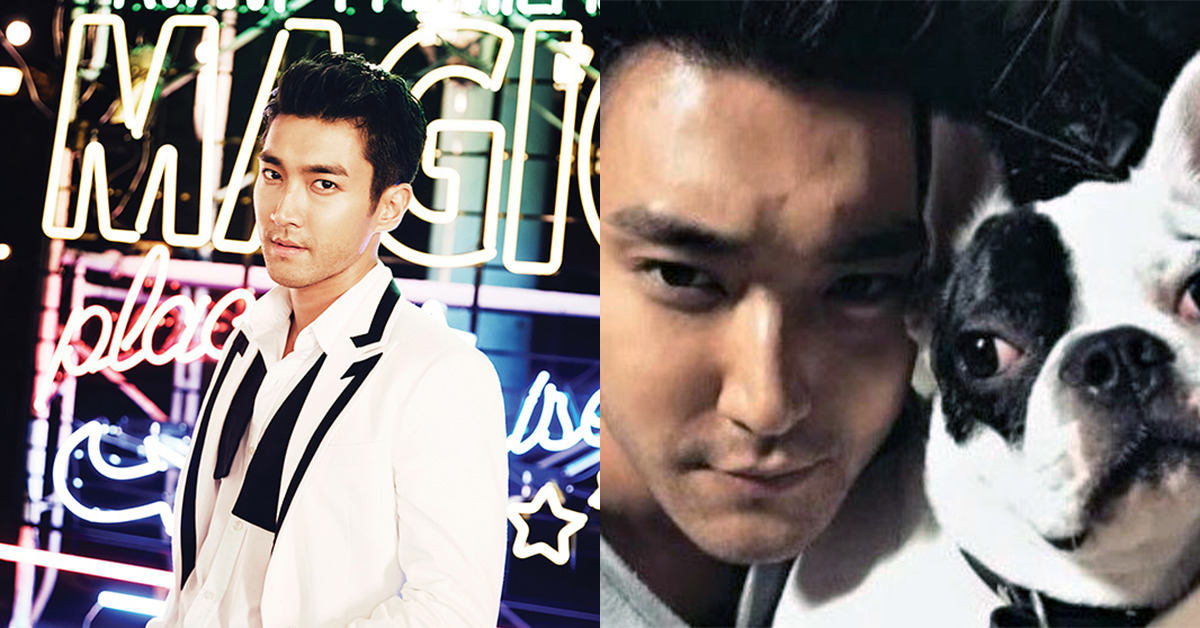 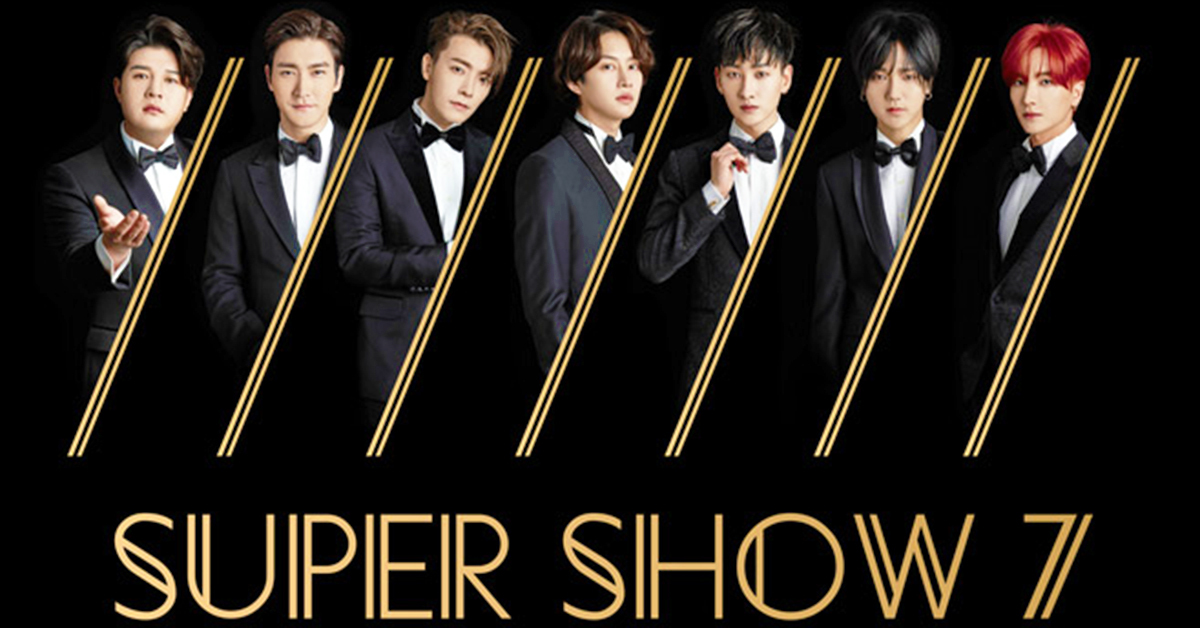 
Super Junior's Choi Siwon, often referred to as Siwon, will be appearing on stage in 'Super Show 7,' a Super Junior concert, as scheduled. Siwon was swept up in a controversy over his dog biting someone to death. 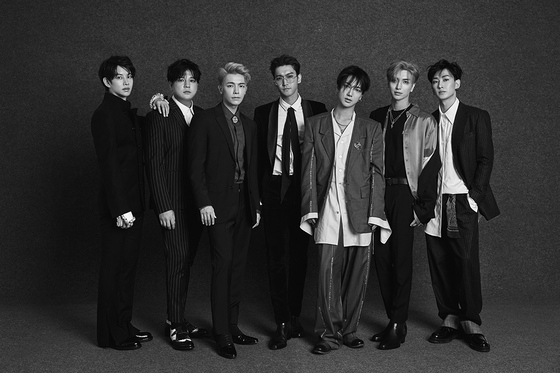 
Super Junior's label confirmed that Siwon would appear in the Super Junior world tour 'Super 7,' to be held in Jamsil Stadium, Seoul, from Dec. 15 to Dec. 17.

Label SJ revealed "While Siwon was able to opt out schedules regarding Super Junior's eighth album, as nothing was set in stone, but he did sign the contract for the concert prior to the controversy. It's non-changeable." 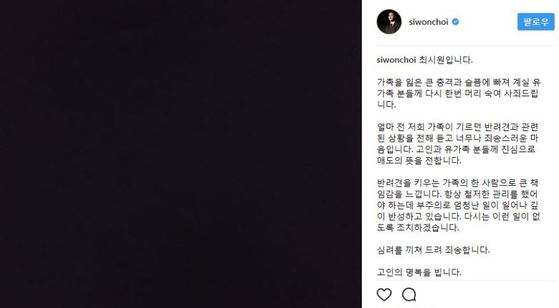 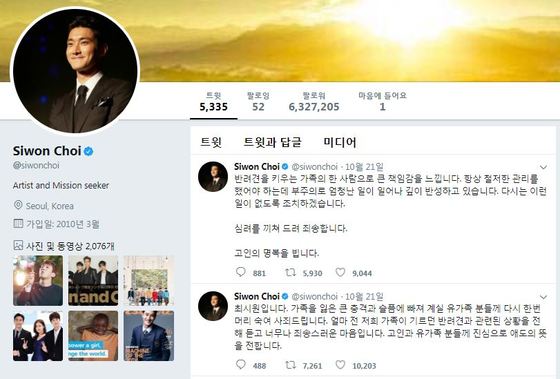 
Siwon refrained from the public after his French Bulldog bit a renowned restaurant owner to death in October. Siwon had written a lengthy post on Oct. 21 regarding the controversy on his Twitter, Instagram and other social media accounts, stating that "I offer my sincerest apologies and condolences to the bereaved, who must be devastated and in a state of shock due to the accident."

The posts, however, are nowhere to be seen after a month. They seem to have been deleted on Nov. 22. However, the apologetic post still remains on his Twitter account. 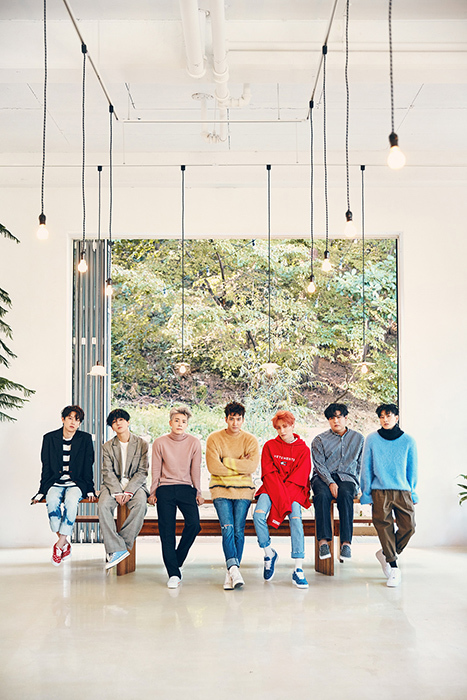 
Super Junior, excepting Siwon, released their eighth album 'PLAY,' with 'Black Suit' as their cover on Nov. 6 only with six members (Leeteuk, Heechul, Yesung, Shindong, Eunhyuk, Donghae). After making appearances on music programs and entertainment shows, they wrapped up their seasonal performances as hosts for a TV home shopping program. 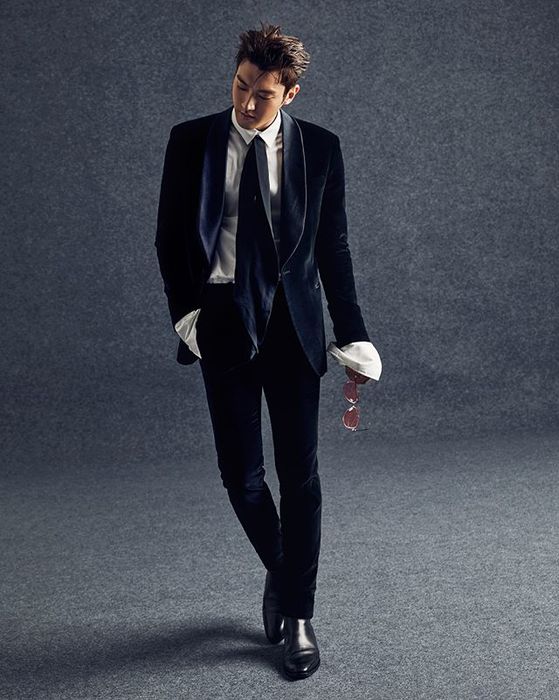