Taeyeon's Dog Involved in the Collision?…Unverified Claims Negated by the Police 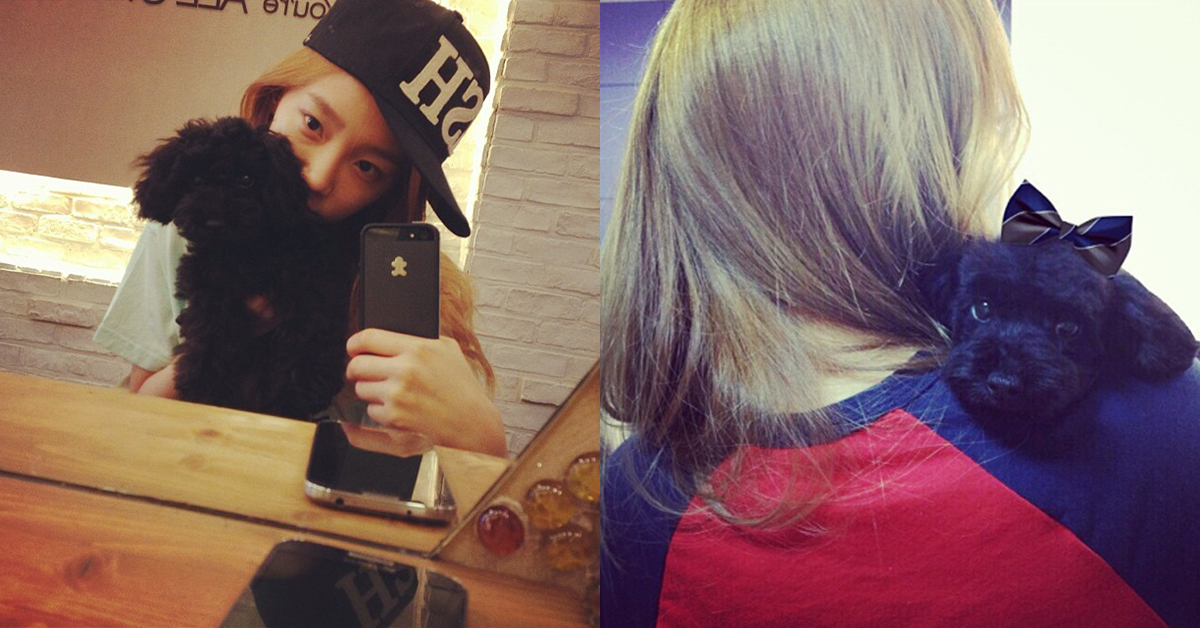 
Kim Taeyeon of Girls' Generation was involved in a three-car collision on November 28, and unverified claims are surfacing that Kim's pet poodle was in the passenger seat when the accident occurred.

"A black poodle was in the passenger seat of Taeyeon's car without a leash," said the alleged witness.


One media outlet quoted an alleged witness who claimed that "a black poodle was in the passenger seat of Taeyeon's car without a leash," suggesting the possibility of the dog's presence in the car as the cause of the collision.


A representative at the Gangnam Police Department confirmed in a phone call with Joongangilbo that the police "hasn't found anything to suggest Ms. Kim's dog was in the car."

Kim rear-ended a Kia taxi which in turn collided with an Audi at 8 PM KST on November 28 in the Gangnam district of Seoul.

One driver and two passengers were moved to a nearby hospital for minor injuries. No external injuries were reported.

The police administered a sobriety test and Kim was found not guilty of a DUI charge.

SM Entertainment issued an official statement, which read "Taeyeon's negligent driving led to a traffic collision. She apologizes to the drivers and the passengers involved and will take full responsibility for the accident." According to the statement, Taeyeon has returned home from the hospital and is without injury. She is also "sorry for causing concern to many."