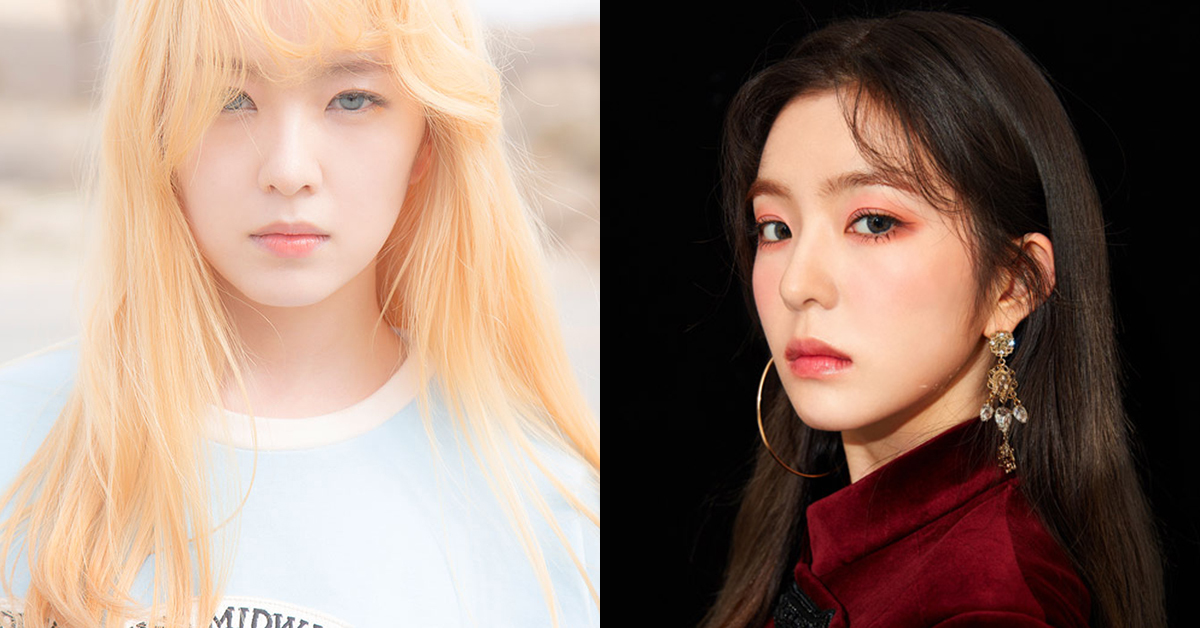 
It is true that Irene of Red Velvet can rock any hairstyle to perfection. She has tried on a variety of hairdo's over the years, from blonde locks to pink highlights.

Which look of Irene do you prefer? Let us know in the comments. 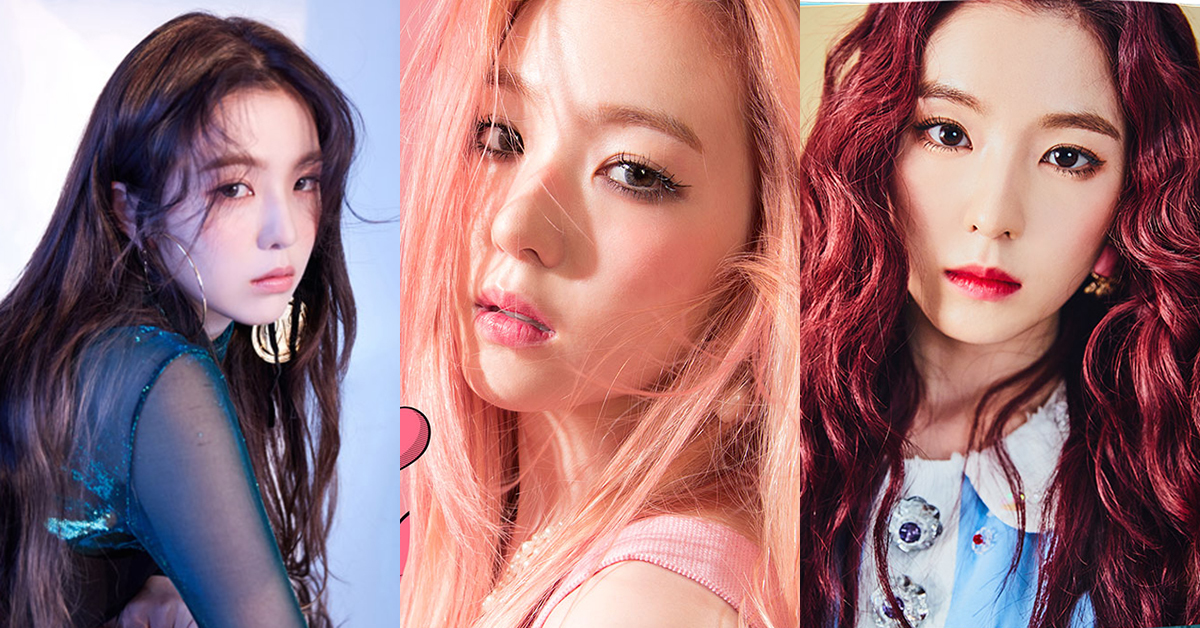 
Her fans' favorite, however, seems to be Irene in darker hair.

Irene's hair was seen in a darker shade in the photos shared by her fans on Twitter, which was a pretty big deal as the 26-year-old has been sporting mostly blondish locks or a much lighter shade of brunette.

"Dark hair really brings out her facial features," said one fan. "Irene looks good in any hair color, of course, but I really prefer this look," said another in agreement. 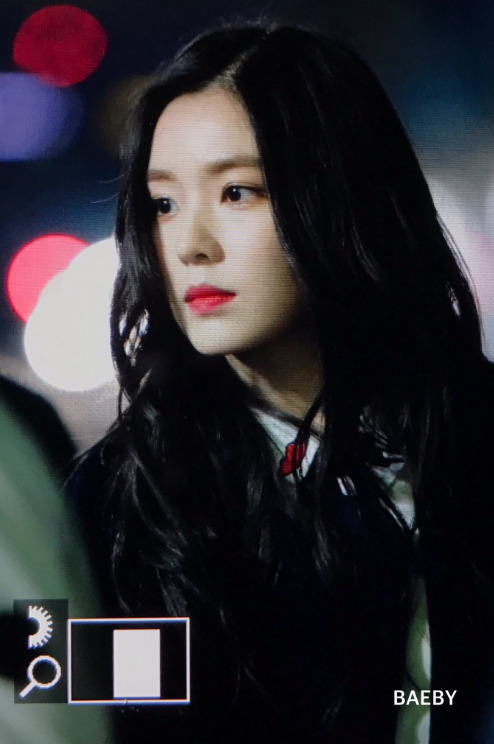 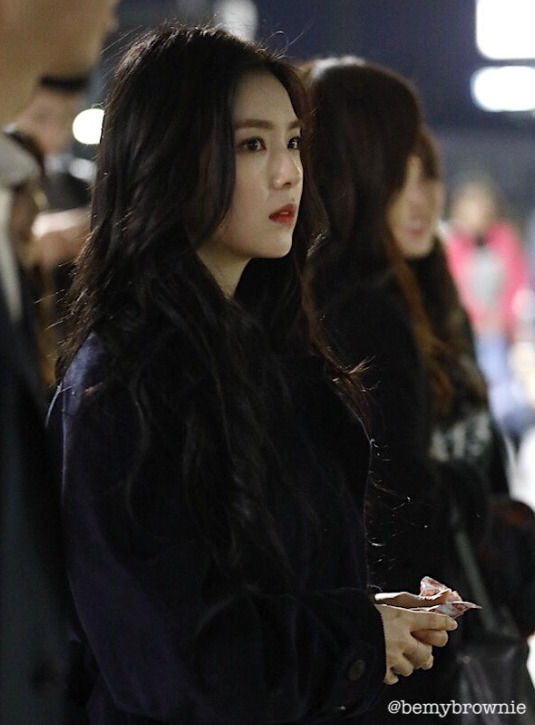 
Which look of Irene do you prefer? 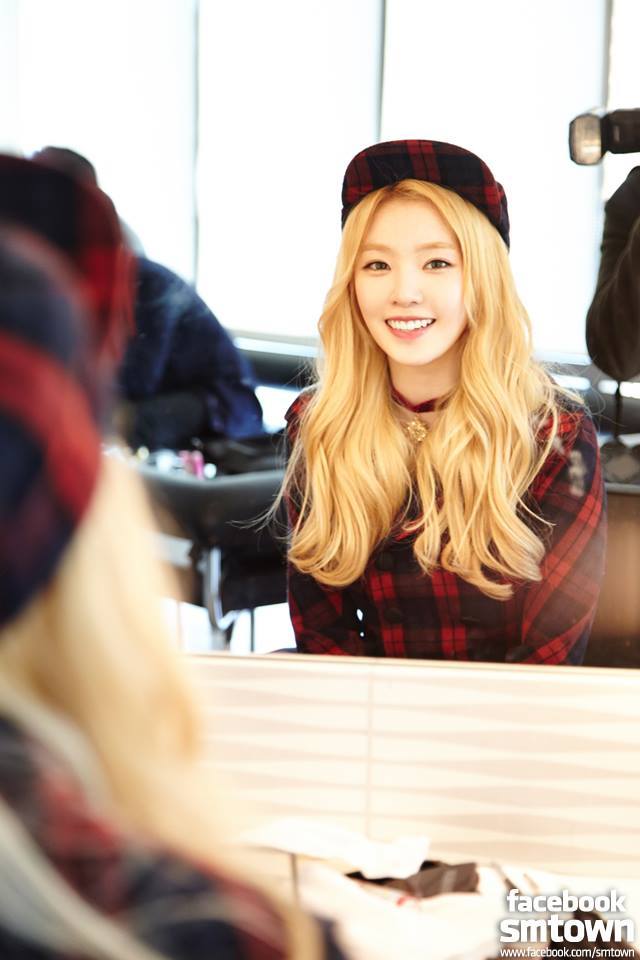 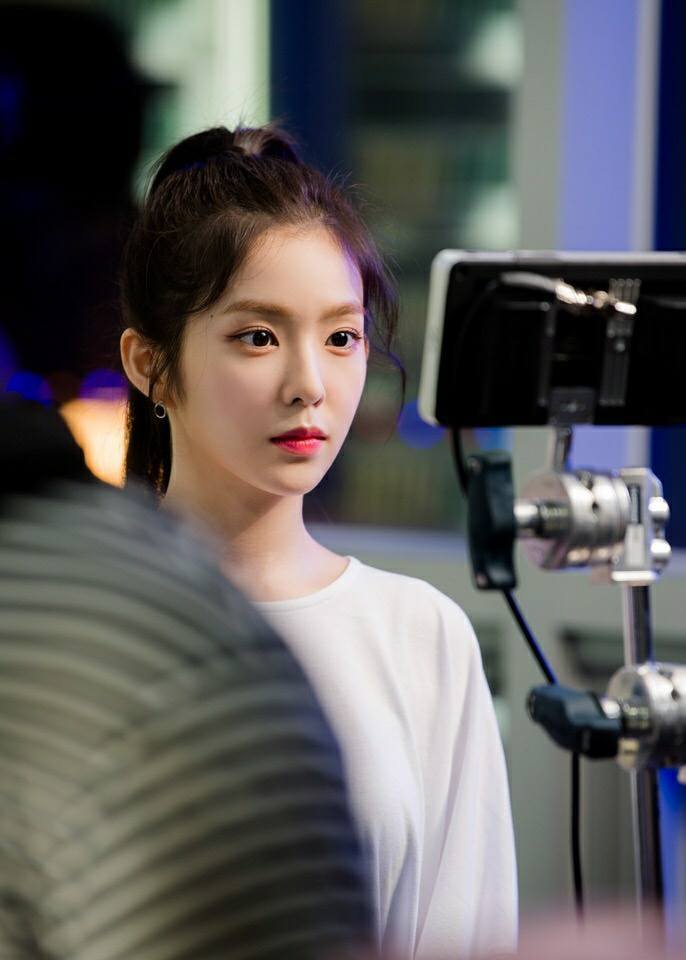