It has something to do with sexual harassment 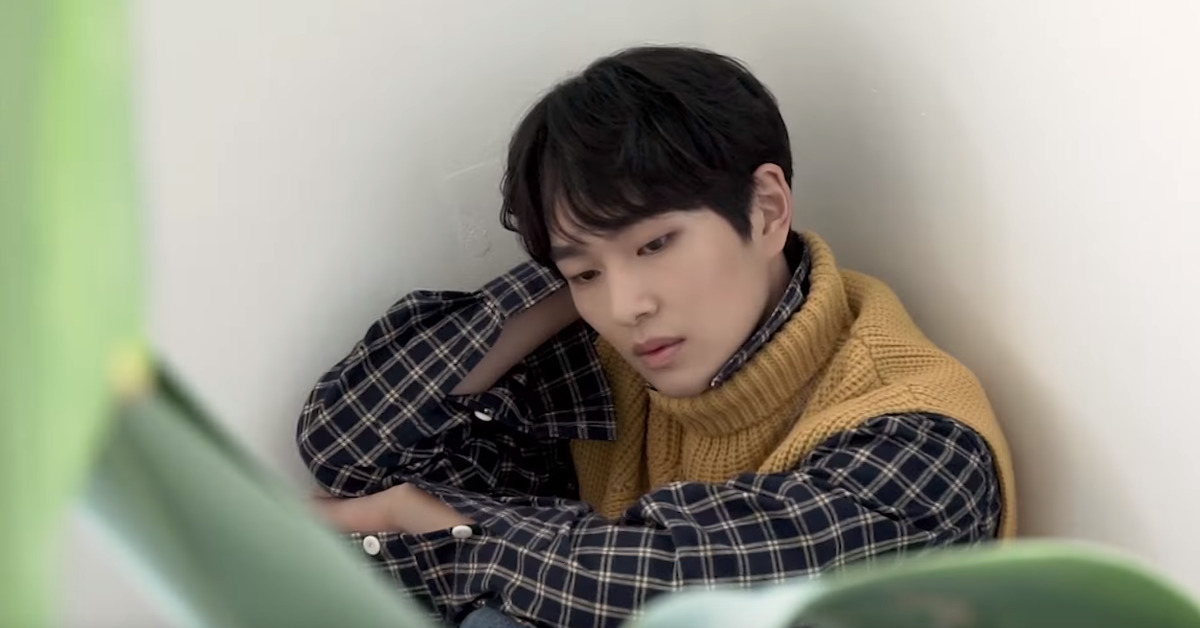 
On Nov. 28, some SHINee fans, via Twitter, spread the hashtag #SHINee_Season_Boycott, calling for a boycott of SM's newest version of 'Season's Greetings.' The hashtag, at one time, topped Twitter's most searched keyword list.

SM Entertainment, every year, releases a 'Season's Greetings,' a set of calendars and photos of its artists. The 2018 version contains monthly planners, posters, and postcards, priced at 35,000 won, approximately 33 dollars. 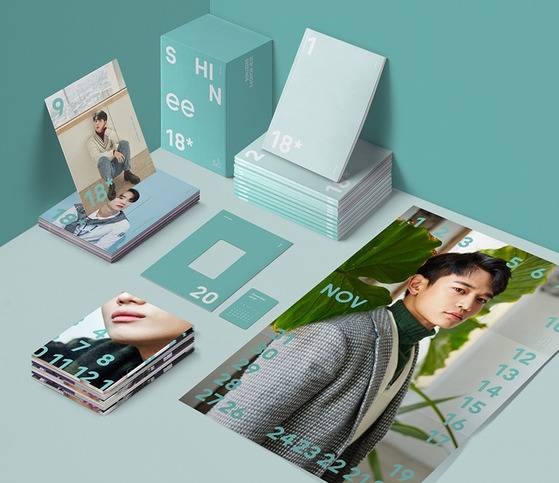 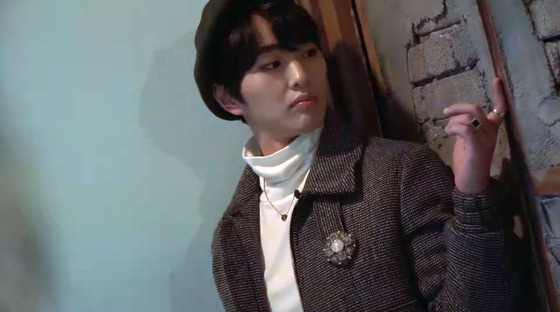 
Some SHINee fans, upon seeing SHINee's Onew, called for a boycott of SM's 'Season's Greetings.'

Onew was investigated for sexual harassment. He was accused of groping a woman at a club in Gangnam in August. Fans stated that they wouldn't purchase the 'Season's Greetings' if Onew was in it.

Some SHINee fans voiced their opinions via social media, saying "We'll boycott all products with SHINee's Onew in it" "Not telling the customers of what exactly the product contains is a deception" "SM is disappointing its own fans." 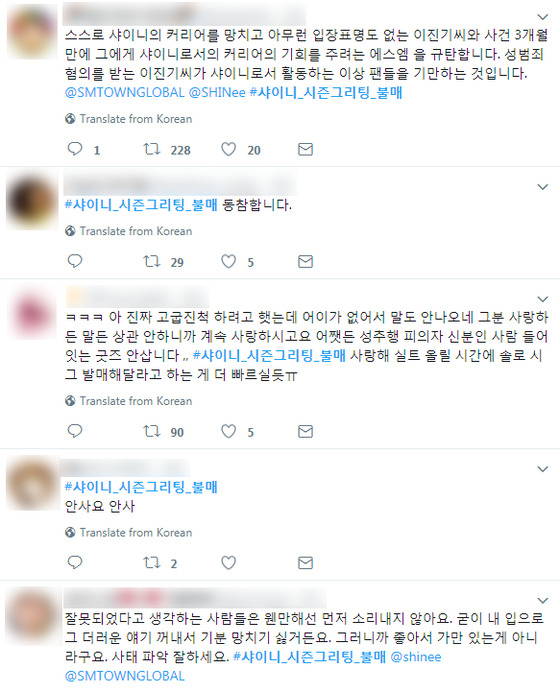 
On the other hand, some fans were excited to see Onew. Youtube comments stated that they had missed and that they "would buy anything and everything with Onew in it." 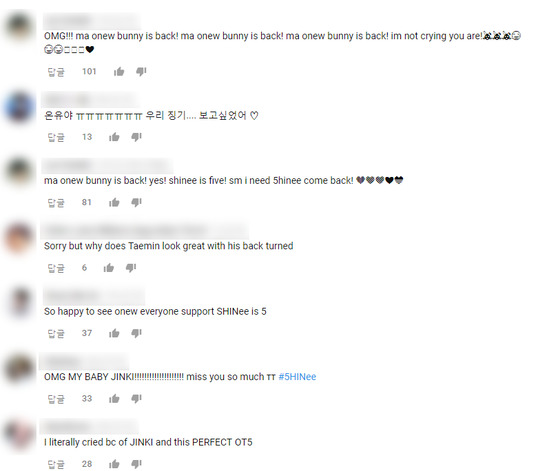 
As per the sexual harassment charges, SM Entertainment issued an official statement stating that "Onew was at the club to congratulate a friend making his/her debut as a DJ. Onew was drunk, and unintentionally made physical contact with those around him. It was a misunderstanding, and he was investigated by the police." 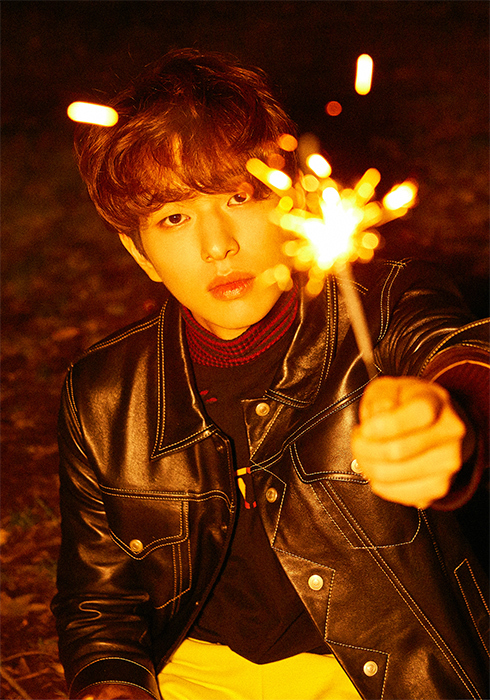 
The agency added, "The other side understood that it was something that could occur when someone was intoxicated, and she dropped the charges." 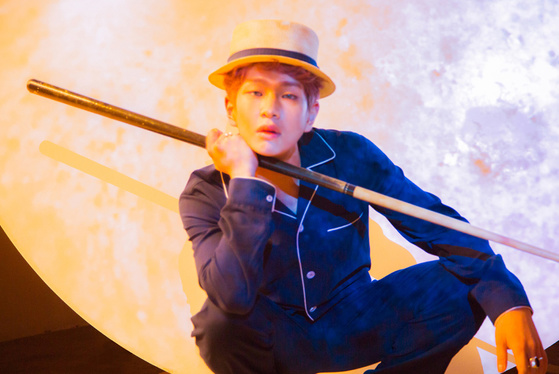 
With the police revealing their plans to take Onew's case to the prosecution, Onew has canceled all his plans and is refraining from the public.