Can you spot Irene in these photos below?

Red Velvet fans are having fun with a new game called "Where's Irene?". Instead of finding Waldo, the fans are trying to spot Irene in the Instagram photos where she appears minuscule. 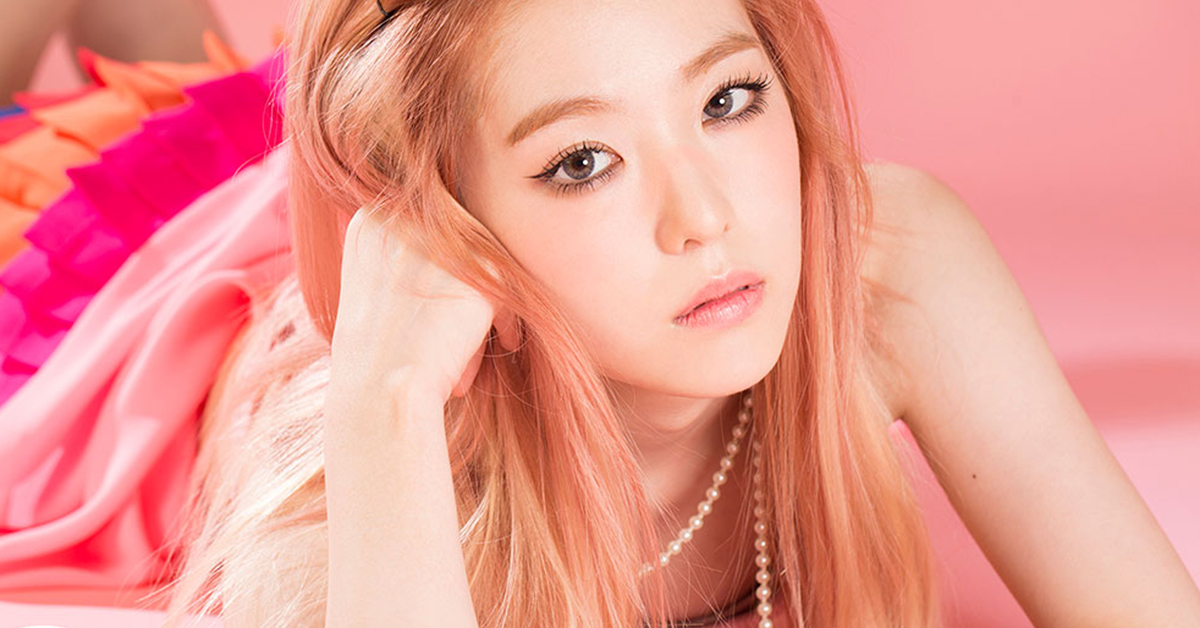 Can you spot Irene in these photos?

At first glance, they seem like photographs of random spots in the city. If you take a closer look, however, you can spot Irene so tiny she's almost unrecognizable.
Every Red Velvet fan knows that Irene is not a selfie enthusiast. In fact, she seldom posts selfies of herself on social media. She is more of a fan of landscape photography.

관련기사
"This is so random and cute," commented one fan. "I thought these were just random photos at first," commented another.
Red Velvet's 2nd full-length album 'Peek-A-Boo' was released on November 17, which is also the group's third release of the year.