How Jungyeon Saves Tzuyu from Embarrassing Wardrobe Malfunction on Stage 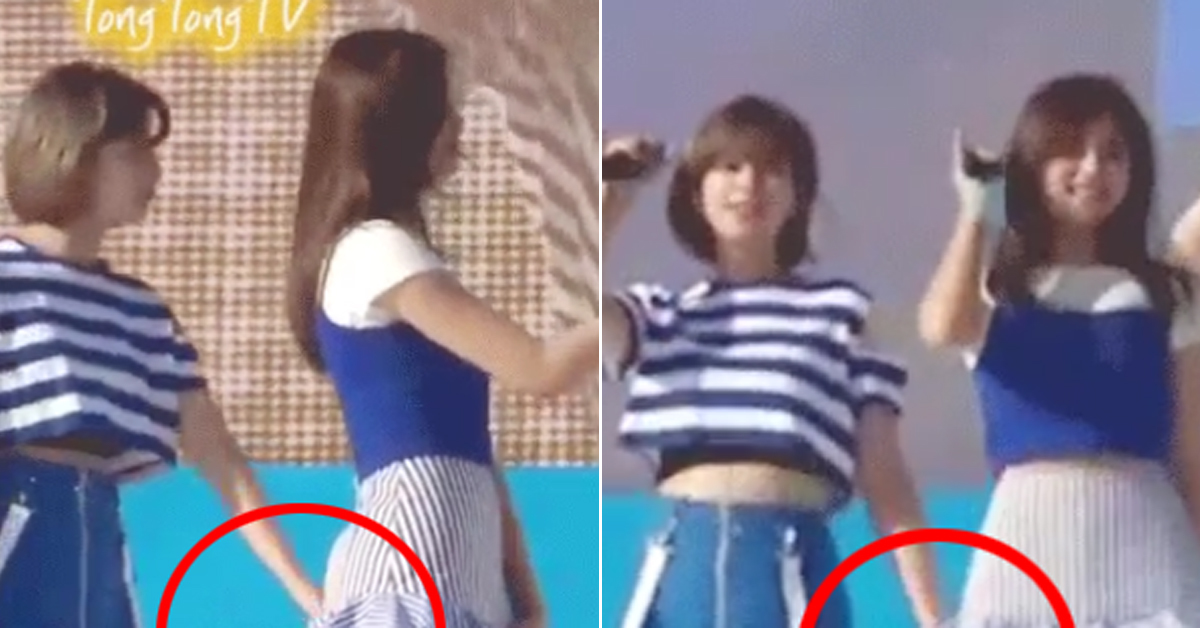 During a performance at the energy drink Pocari Sweat's 30th-anniversary festival, Tzuyu was wearing a mini ruffle skirt that fell way above her knees. 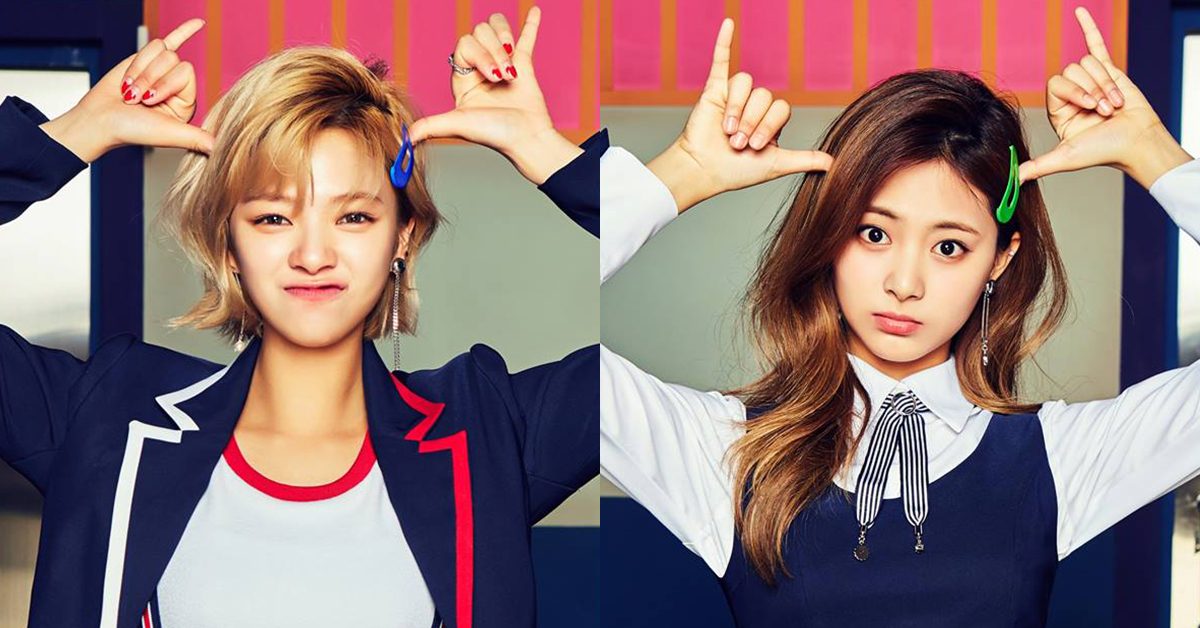 
The weather was not cooperating, as the wind kept picking up Tzuyu's skirt every few seconds, making her unable to focus on the performance. 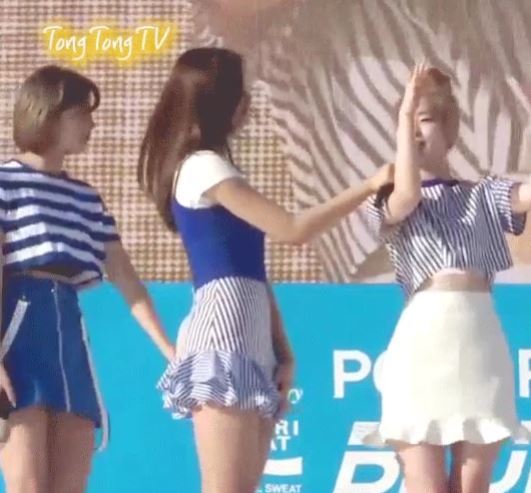 Jungyeon came to rescue, holding Tzuyu's skirt down and saving her from a possibly embarrassing situation on stage.
"It was so nice of Jungyeon to do that for Tzuyu," one fan commented.

You can see Jungyeon and sweet moment on stage in the clip below.
By Goldbin and Arin Kim voomvoomk@gmail.com