Ebony skin and curly hair. While he may appear foreign, he proudly identifies himself as Korean. Selected as 'TIME's 30 Most Influential Teens of 2017' is the fashion model Han Hyun Min, only 16-years-old. Born to a Nigerian father and a Korean mother, he is the first 'multicultural' Korean model and one of the most sought-after fashion models not only in Korea but also abroad.

"Why should having darker skin matter?"


Han Hyun Min shared his thoughts on being featured on TIME on the CBS radio show 'Kim Hyun Jung's News Show' on Nov. 27. He is the only Korean to be featured in the segment.

Han also dealt with the strong prejudice against 'multicultural' families. Korea, a largely homogeneous society, can be quite exclusive to people outside the Korean ethnicity. Han stated, "I was teased as a child, due to my distinct appearance." He added, "There were some who said that I couldn't make it cause I was black, or that I was too different to make it in Korea." 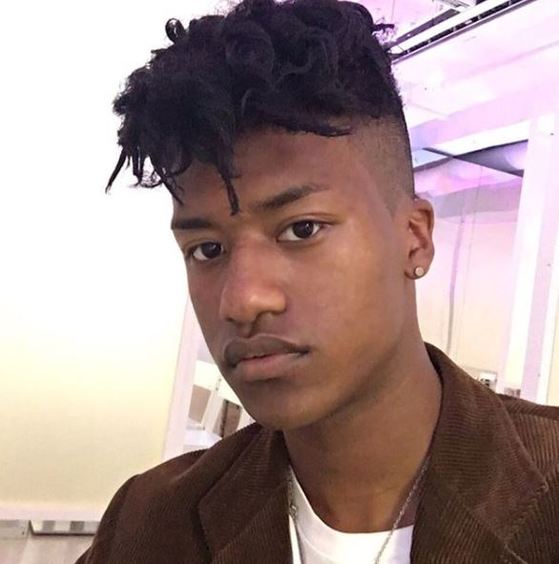 Han said that "the prejudice is stronger against darker skinned people compared to white skinned people," further elaborating that "when people say you're half white, people ooh and ahh, but when you say you're half black, people comfort you, saying 'things must have been hard for you'." Han also stated that "the constant, groundless harassing was the hardest part for me."

Han, despite his troublesome childhood, never strayed from his path. Han thanked his parents, saying that "every time I was having a hard time, my parents would tell me that I'm special and my good days are yet to come. Such words were a big help."

Asked about his goals, Han answered: "I wish everyone would be happy." 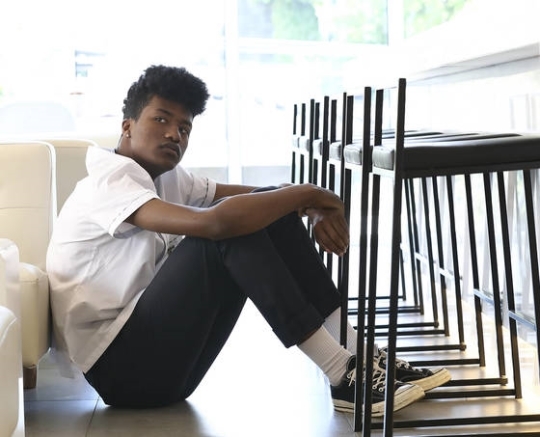 
Han Hyun Min, in a previous interview with JoongAng Ilbo in August, also discussed his pet peeves about 'looking different' in Korea. "People frequently ask me where I'm from. That's a question I wish to hear no more. The question itself is stereotypical," Han said. He added "There are many 'multicultural' offsprings in Korea, and I assume that there may be some who want a career in modeling, like myself. I hope to be a role model for future multicultural fashion models."