글자 크기조절
Idol group EXO's Kai shed tears for a small mistake during his performance at the EXO concert. 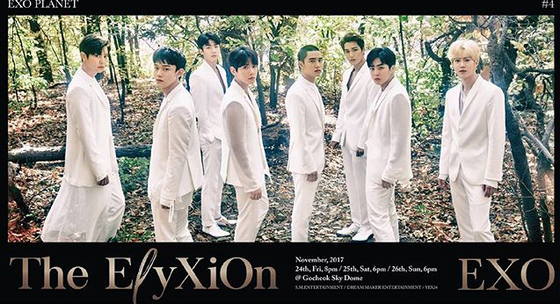 
Kai, especially hardworking, is said to have prepared his solo on stage performance until 04:00 am in the morning. 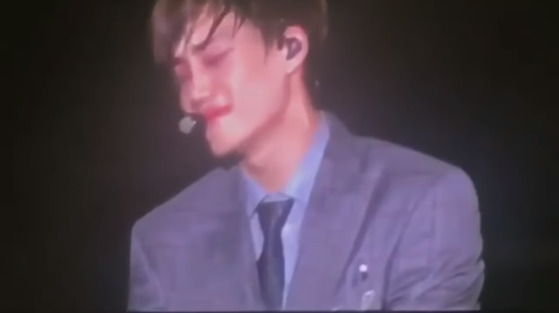 During his performance, Kai made a minor mistake, so minute that nobody noticed. Kai, however, shed tears, feeling sorry for his fans and frustrated by the mistake, albeit how trivial the mistake was.

EXO members offered words of condolence, saying that "he did well" and "the performance looked great from the back," and fans shouted, "it's okay." Kai, who struggled to hold back his tears, crumbled down.

EXO members, in place of Kai, who was sobbing, explained that "Kai must have been a bit nervous because he was trying to be A-perfect."

EXO successfully closed their concerts with a total audience of 66,000.

SM Entertainment, on Nov. 27, released photos of celebrities at the EXO concert via their official Instagram account.