BTS Members Share Their Deepest Thoughts, Lifelong Dreams, And What It Means To Be An Idol 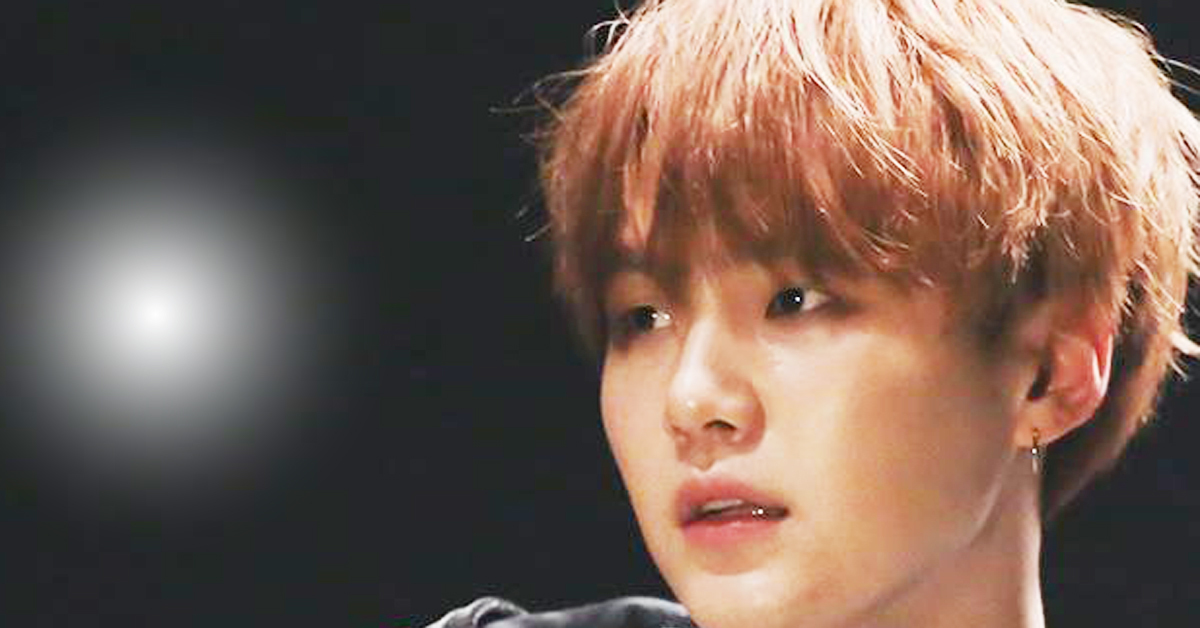 Globally renowned idol group Bangtan Boys (BTS) shared their thoughts on successfully having made their debut in the U.S. in a local interview. BTS performed at the American Music Awards (AMA) on Nov. 19, in Los Angeles, U.S. 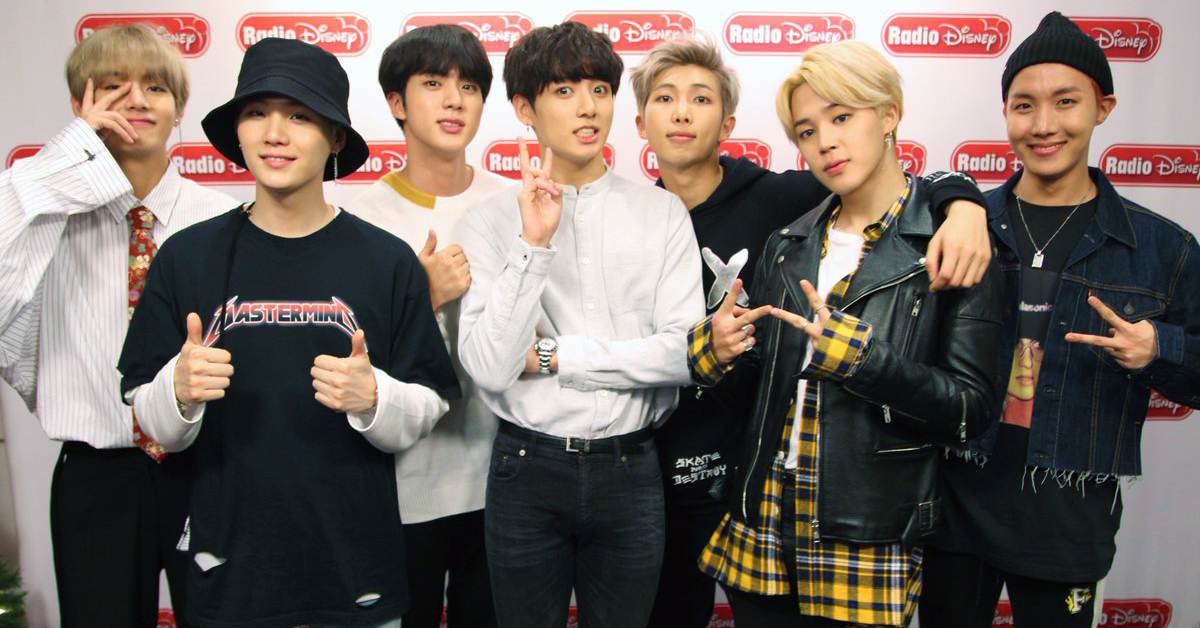 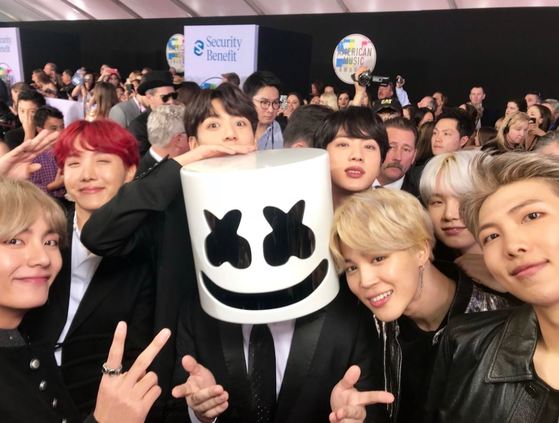 BTS members pour their hearts out

In an interview with Chosun Ilbo on Nov. 22, BTS shared their excitement, stating "we still can't believe we were actually on stage." Leader RM stated, "AMA treated us as real artists, not just a one-time media distraction out of simple curiosity." 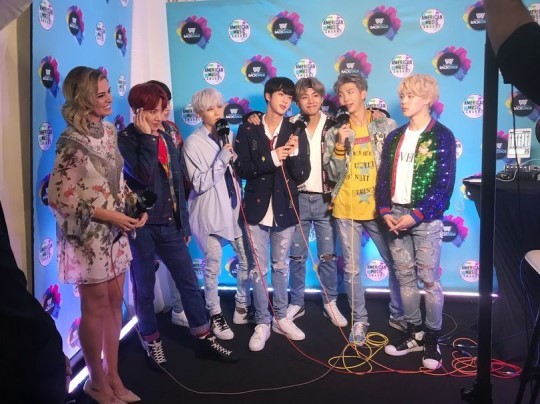 How are you different from other K-pop idols?


Suga: We take pride in our on-stage performances. We're special in our many years of history and sincerity.


RM: Members never cancel practice. They always show up. We worked together to build the brand that is BTS itself, and that's how we got this far. I personally can't dance well, compared to the other members. However, I do practice, a lot. I don't do this for personal reasons, but I do this because I want to do my part in the team. 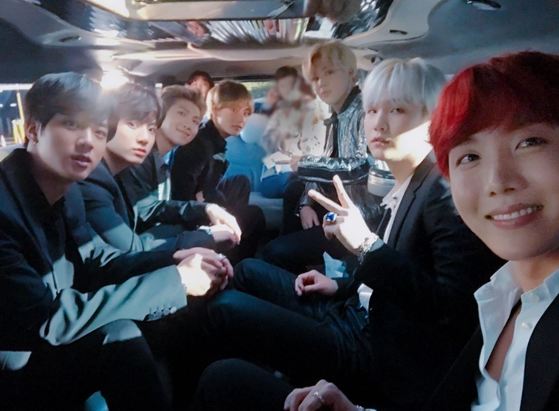 
What's the ups and downs of being an idol?


Suga: Well, we've definitely gained some special memoirs, something that people around our age normally can't even come close to. What we've lost is being normal. What's a humdrum life to others is something foreign to us. 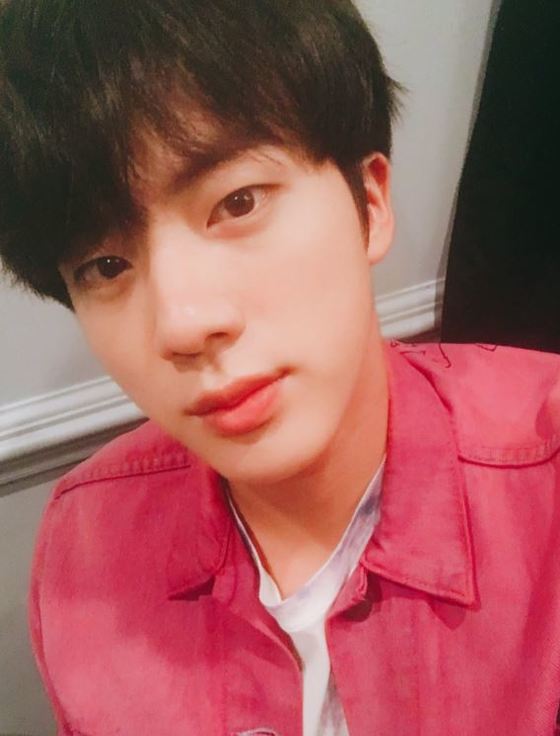 Jin: I want to be happy. 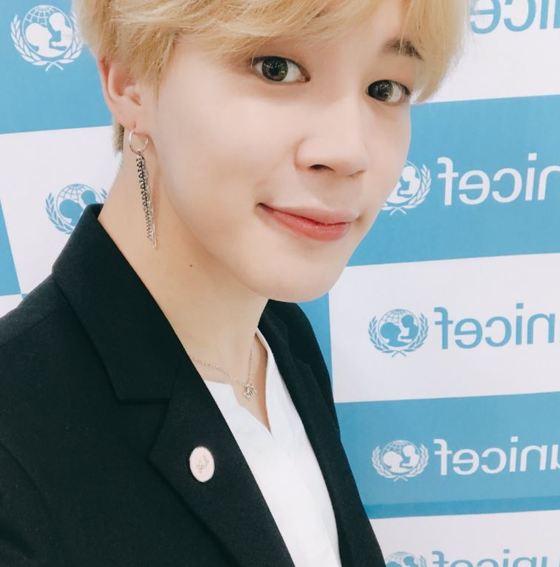 Jimin: I want to be good at my job. 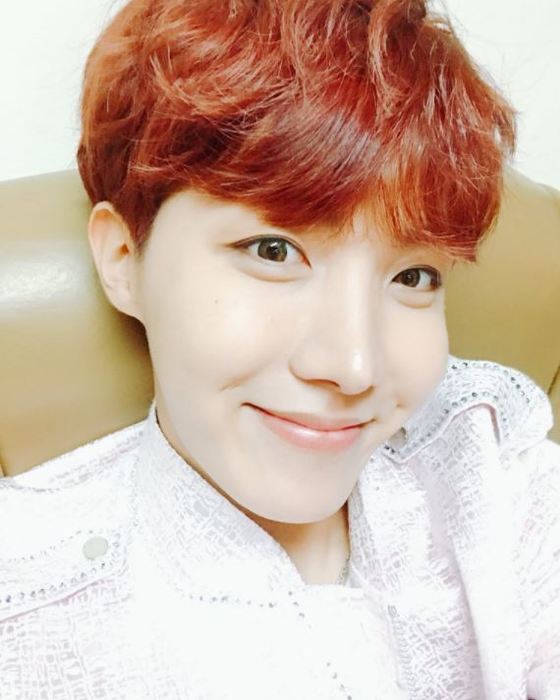 J-Hope: I want to release my own mixtape. 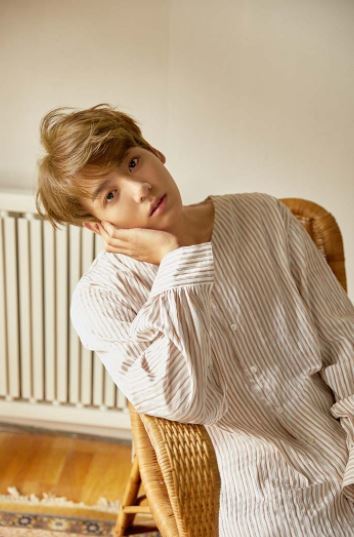 Jungkook: I want to be a man of action, not words. 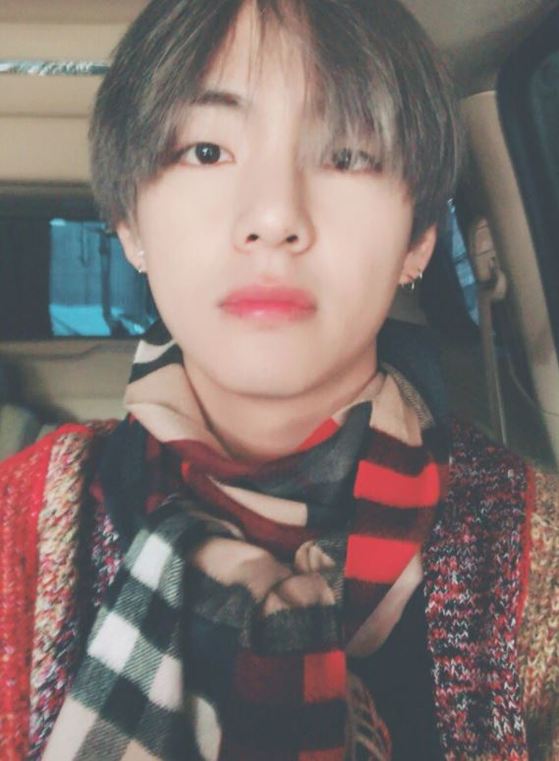 V: As both a singer and a BTS member, I want to be a person to look up to. 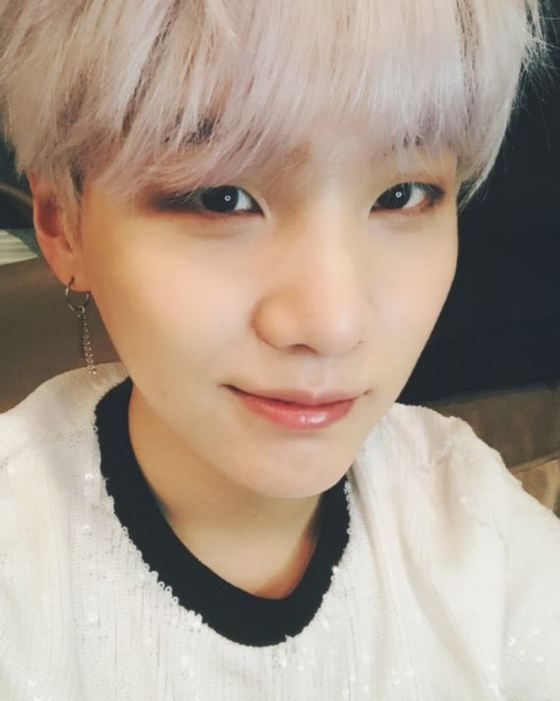 Suga: I want to retire at the height of my career. However, I wish my big moment to shine has yet to come. 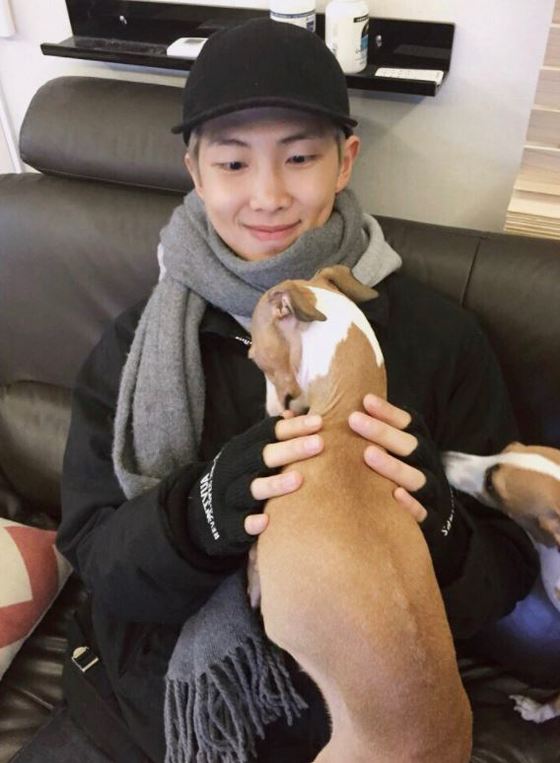 
According to Chosun, BTS members took a long time to contemplate the interview questions. They also took turns to speak, careful to let every member have a chance to voice out their opinions. RM stated, "Since we started using our social media accounts together, it's become a habit to think of other members whenever I speak."

BTS says that a new headache arose after their U.S. tour. Before, when they performed at the Olympic Gymnastics Arena or abroad, they could ask experienced artists for tips on how to perform.

But after they topped the Billboard charts, they have no one to turn to for advice. The situation that BTS faces is something brand new, hence a great burden on the members.

RM wrapped up the interview with the statement "Well, ARMY led us here, and I guess our fans have the answers to all of our questions."