List of Celebs Charmed by BTS V into Friendship

글자 크기조절
BTS V has a number of celebrity friendships, such a number that fans jokingly describe V to become friends with anyone within his mile radius. 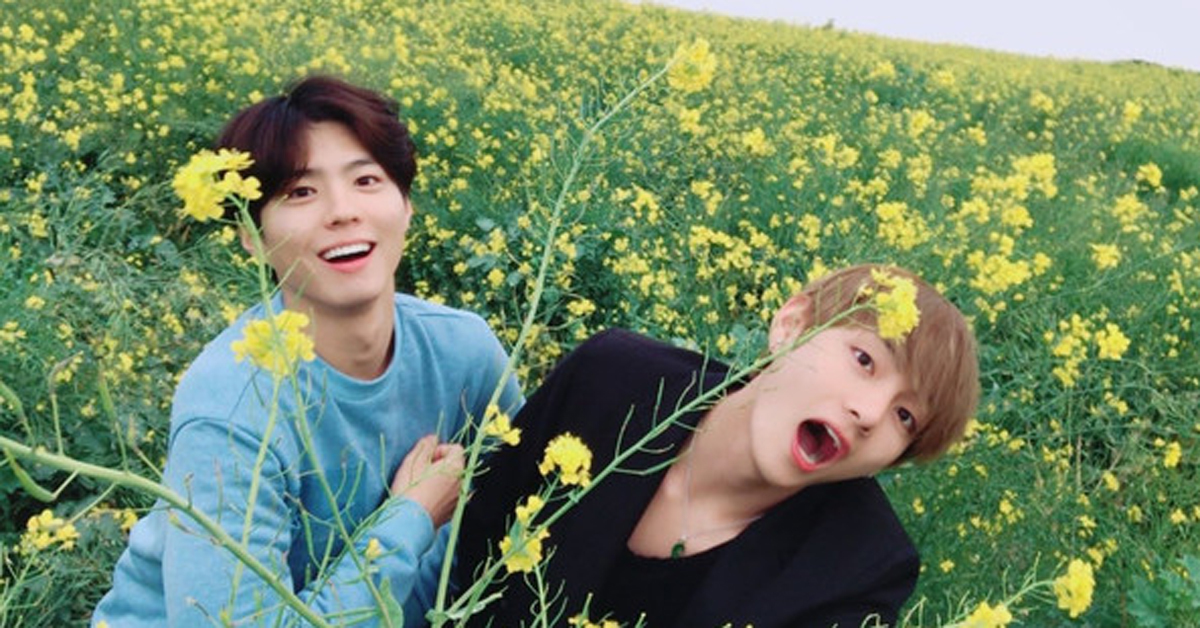 Even haters cannot resist him!

On Sep. 18, Ha Ji Won posted a photo of her having brunch with V. She commented, "Time flies when having brunch over talks of photography and art. Wishing the best for 'DNA' and BTS, getting hotter and hotter every day." 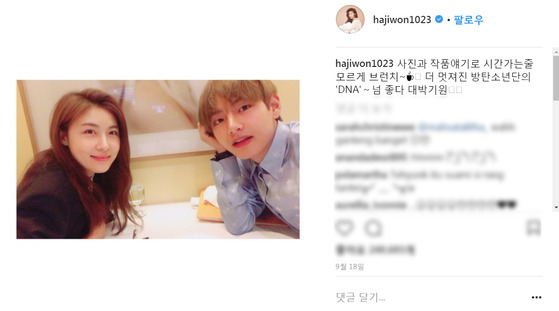 Park Seo Joon posted a photo of him and V doing a fist bump. He commented, "I knew I was going to watch [the movie] once more, but I didn't think it was going to be with V. What a sweetie."

V and Park Seo Joon starred side by side in the TV drama 'Hwarang.'

Park Bo Gum and V are well-known best friends. They frequently travel together, posting photos on their social media account. Fans feast their eyes on the two of them in the same frame. 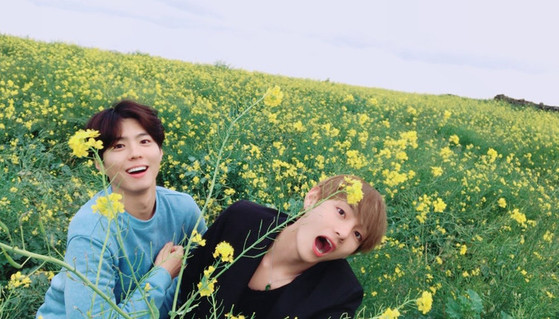 'Produce 101's Jang Moon Bok revealed his friendship with V when he posted V's album cover on Instagram, stating that "Taehyung's cover on 'Hwarang: The Beginning' is really good. I've always got your back bro!"

In a previous interview, he shared his first encounter with V. "We met in the restroom, although we were in different classes. Out of the blue, he spoke to me, saying that he enjoyed watching 'Superstar K.' We soon became friends afterward." 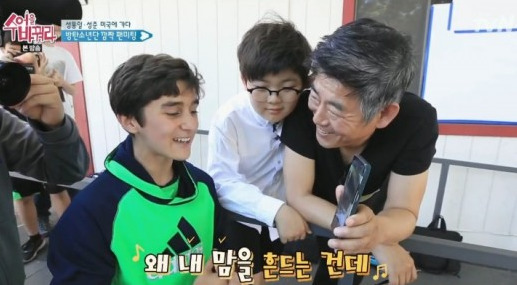 [photo from tvN 'Change the Class']

[photo from tvN 'Change the Class']