Photos Of BTS As Trainees Alongside Could-Have-Been Celebs

글자 크기조절
These celebs could have been members of the no.1 trending boy group Bangtan Boys (BTS). 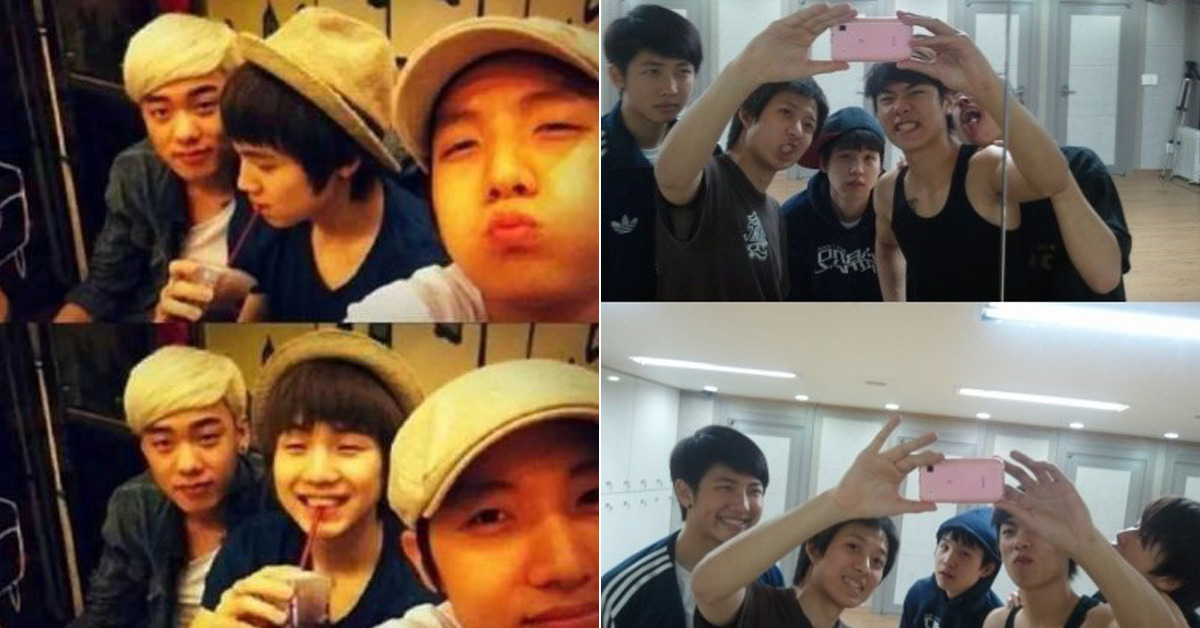 Pdogg, who designed BTS alongside Bang Si-hyuk, founder of Big Hit Entertainment, shared stories of how the "BTS project" began in a 2013 interview.

Would BTS have been better off with these members?

Pdogg recalled "I heard RM singing in 2010, and he was good. I discussed it with Si-hyuk and our BTS project began."

RM was the first member to be picked for project BTS, and members Suga and J-Hope were added after auditioning. 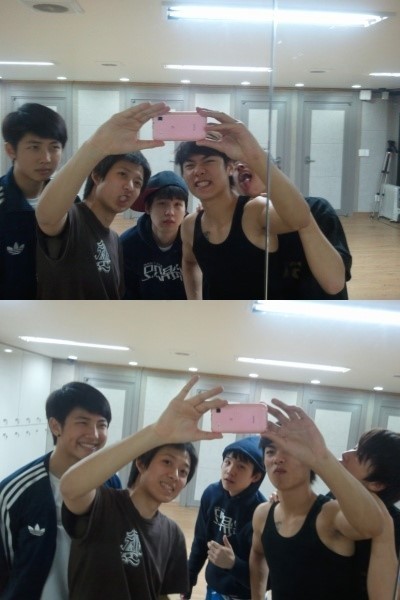 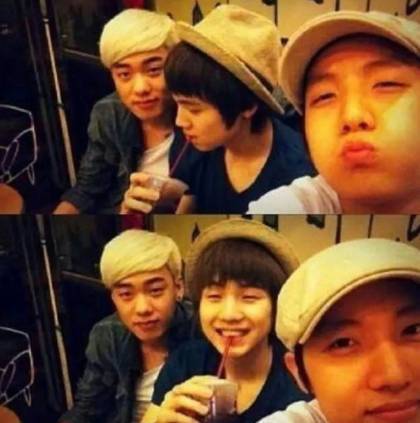 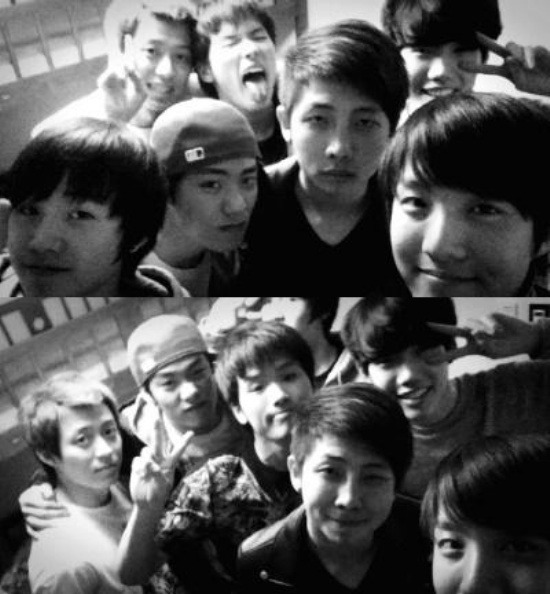 What's interesting is before BTS made their official debut, singers/rappers Iron, Supreme Boi, 11EVN, and Kidoh were part of the "BTS project." 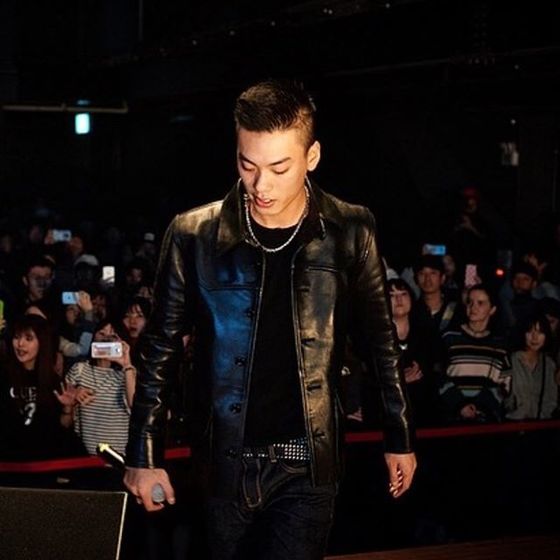 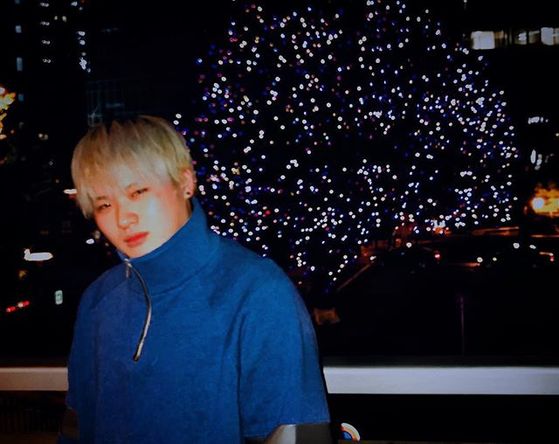 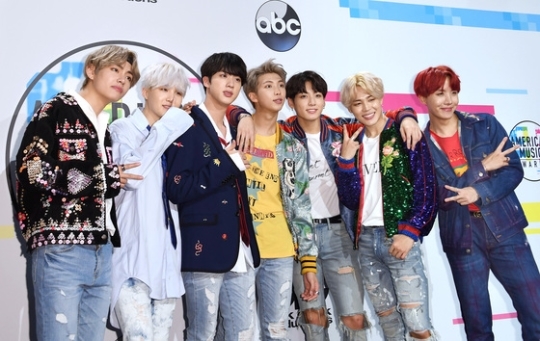 BTS, answering the local press prior to AMA on Nov. 19. Ranked 7th on the Billboard with their 'Love Yourself: Her,' BTS is invited to talk shows from ABC, CBS, and NBC. From the left; V, Suga, Jin, RM, Jungkook, Jimin, and J-Hope. [AFP=YONHAP]

BTS made its debut without Iron, Supreme Boi, 11EVN, and Kidoh, putting Jungkook, Jin, V, Jimin in their place.

Pdogg, while refraining from mentioning exact names, revealed "BTS was initially supposed to be a hip-hop group. As the group's identity changed from hip-hop to idol, some members couldn't handle the singing and performances, hence the change."

Some other singers/rappers were offered to join BTS as well. Rapper Basick revealed that BigHit Entertainment offered him to take a part in its newest hip-hop idol group.

He added, "I think the offer came around the time BTS was about to make their debut."

He also added "Later I heard that Beenzino, the rapper, had also been asked to join the team," surprising everyone.