글자 크기조절
Fans are fawning over girl group Black Pink's Jisoo's pictures as a baby, which are absolutely gorgeous. 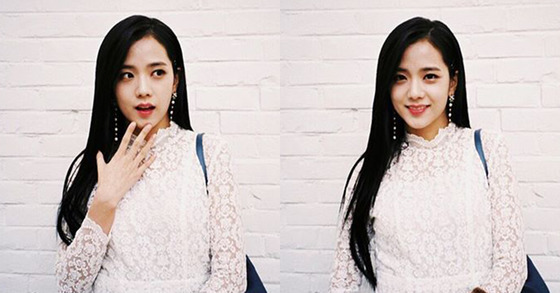 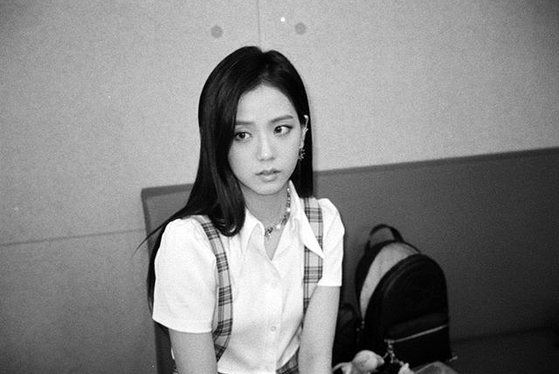 Jisoo, famous for her delicate face even before her debut, seems to be a natural born beauty.

You can't deny that she was born beautiful 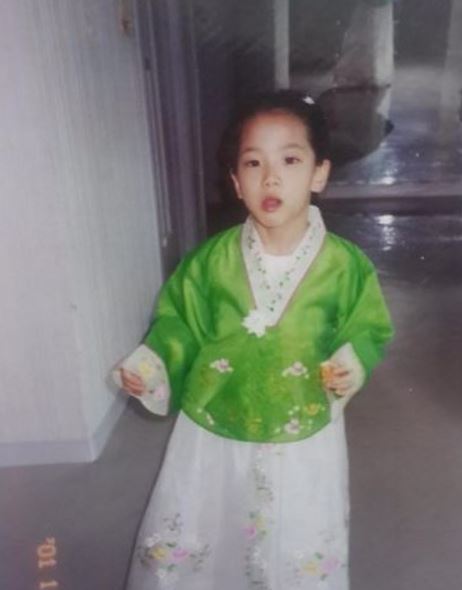 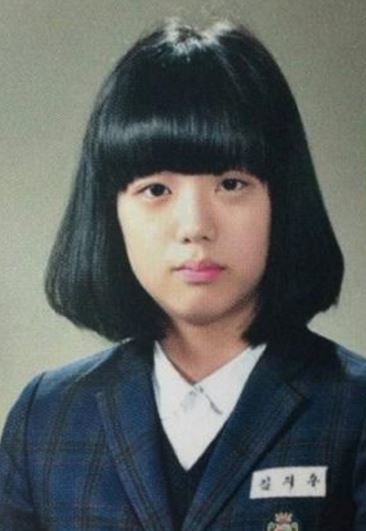 Web users, upon seeing Jisoo as a baby, stated "she's so darn cute," "even as a kid her looks are amazing." 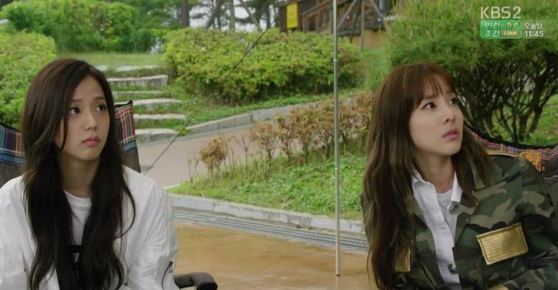 Jisoo(left) and Sandara [photo from KBS TV series 'The Producers']

Jisoo also appeared on the KBS TV series 'The Producers' as a cameo, before making her debut as Black Pink. Viewers were dazzled by Jisoo and Sandara side-by-side. 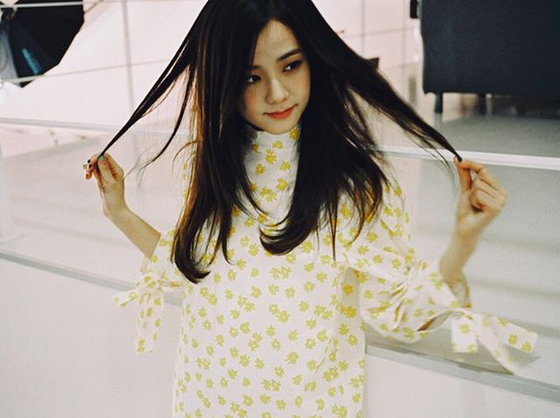 Black Pink's Jisoo, on a shoot for Saint Scott [photo from Instagram]


Meanwhile, Jisoo is set to appear in a reality show 'Blackpink House' featuring Black Pink members, to be aired sometime in December. 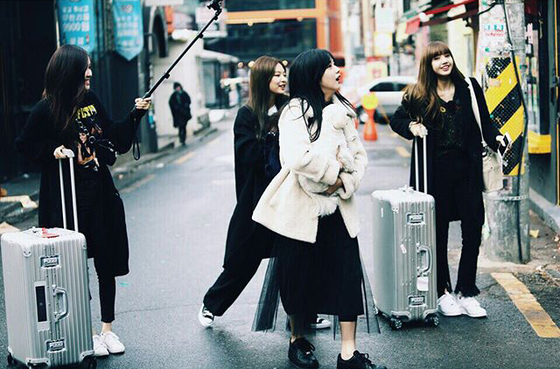