Are Yoona and Krystal Secretly Related? 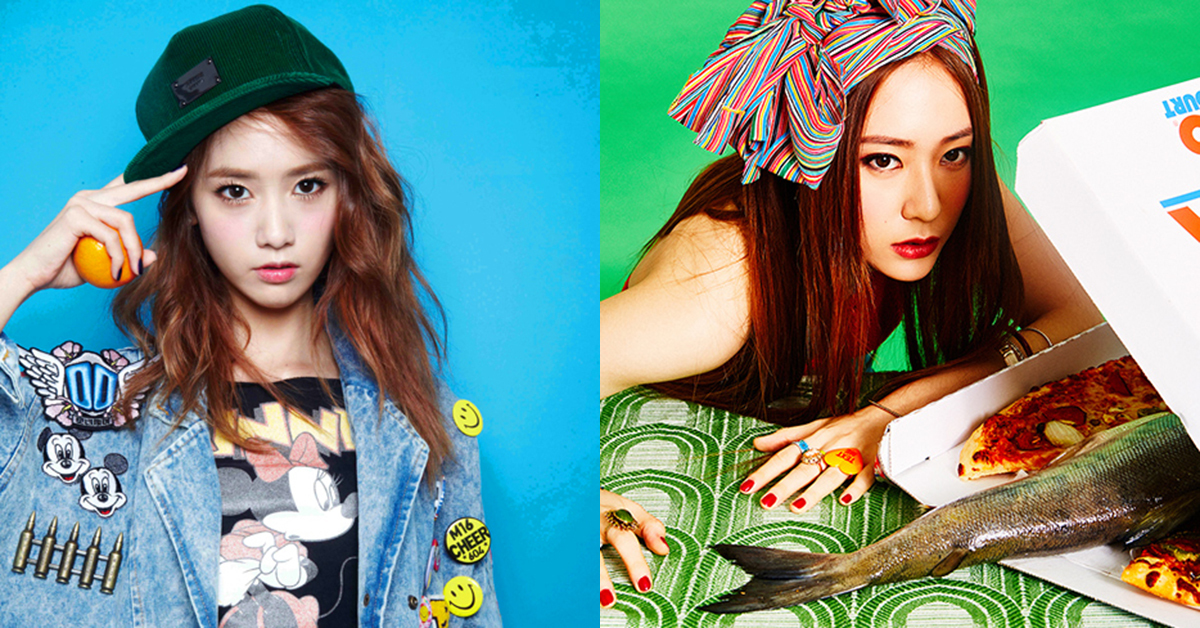 Can you tell whether it's Yoona or Krystal?


How is it possible, then, that Krystal looks more like Yoona than her sister Jessica?

Yoona and Krystal resemble each other so much in certain photos that they are basically two peas in a pod.

Even the fans are having trouble telling these two apart that this particular photo has sparked such a heated debate online.

Can you tell whether it's Yoona or Krystal?

It turns out, it is actually Yoona in the photo, taken during the performance of Girls' Generation's 2010 lead single 'Hoot.'

"I thought it was Krystal for sure, but then I was wrong," said one fan in amazement. "If I hadn't known better, I'd think they were related," said another.

When Krystal debuted, she used to be called "Yoona look-alike" because of their striking resemblance. 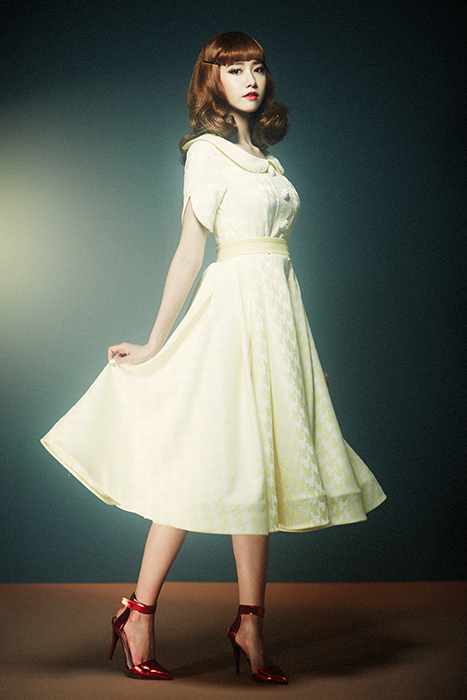 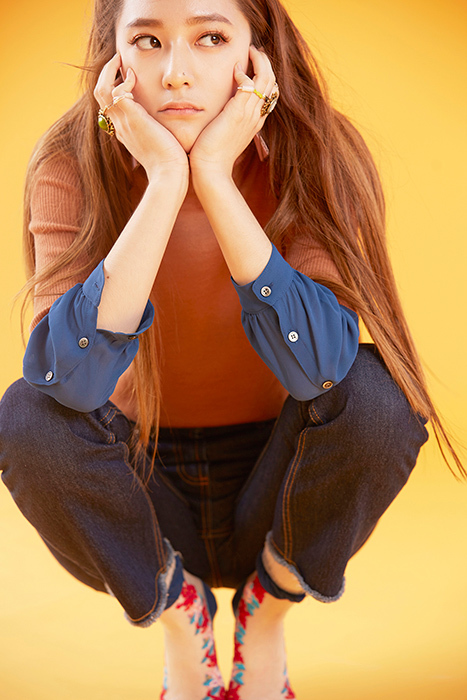