They say beauty is in the eye of the beholder. But when it comes to these three girls, everyone seems to fall head over heels.

SM is the hotbed of some of the hottest celebrities around.


There's no arguing that SM is the hotbed of some of the hottest celebrities around. That may be the reason why one question is frequently posed to the artists of SM Entertainment (commonly referred to as 'SM'), one of the biggest talent agencies in South Korea: which stars are the hottest?

As cliché as the question goes, many have established that these three SM girls are "the hottest of the hottest." 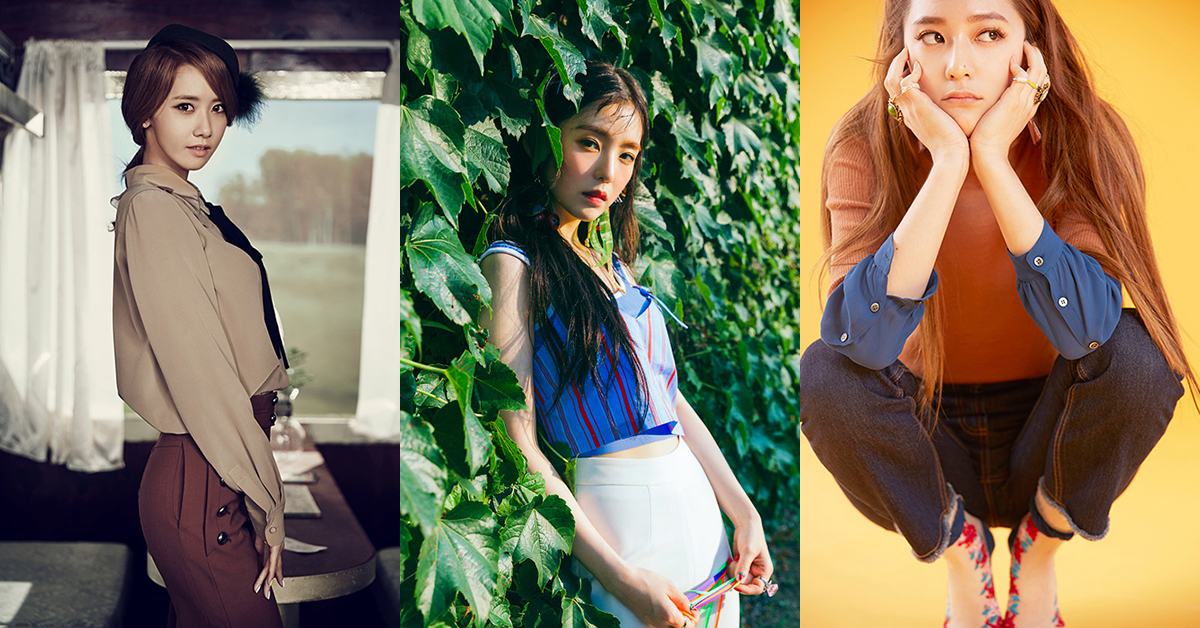 
Yoona of Girls' Generation, Irene of Red Velvet, and Krystal (x) are often considered as "the center of the group," an honorable title bestowed upon the most attractive member of the group. 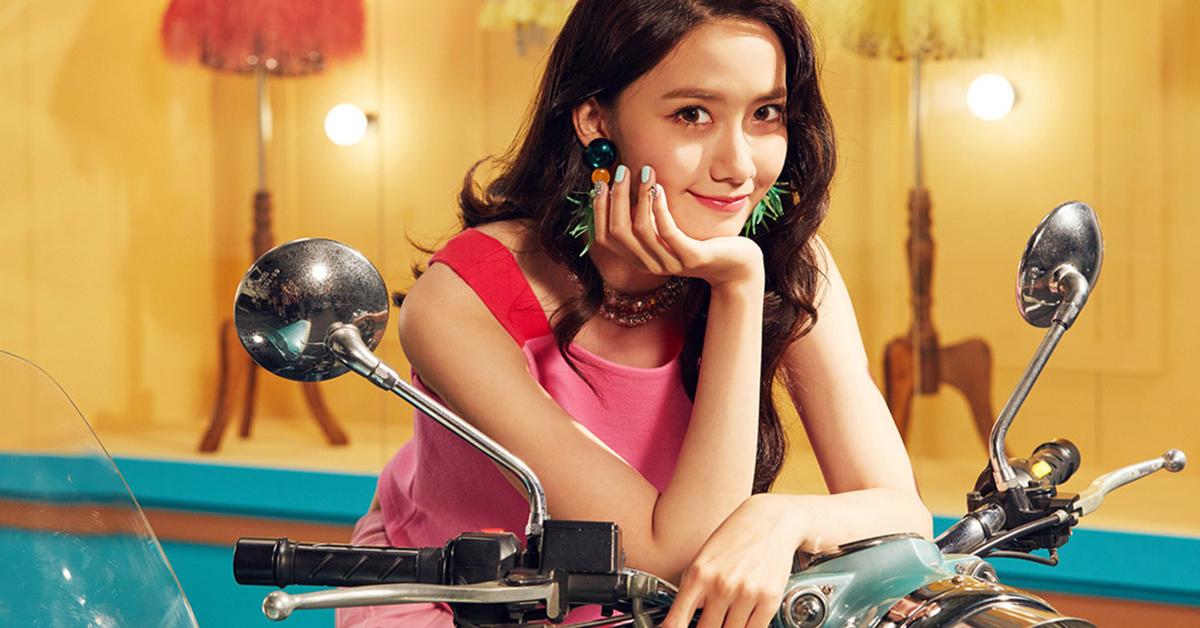 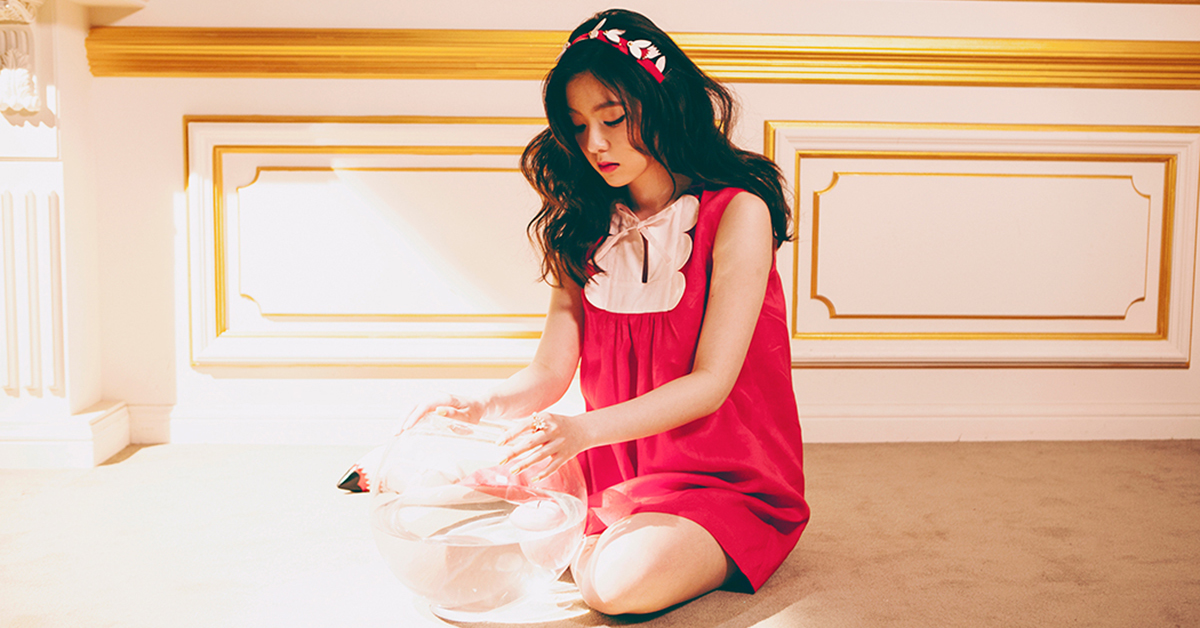 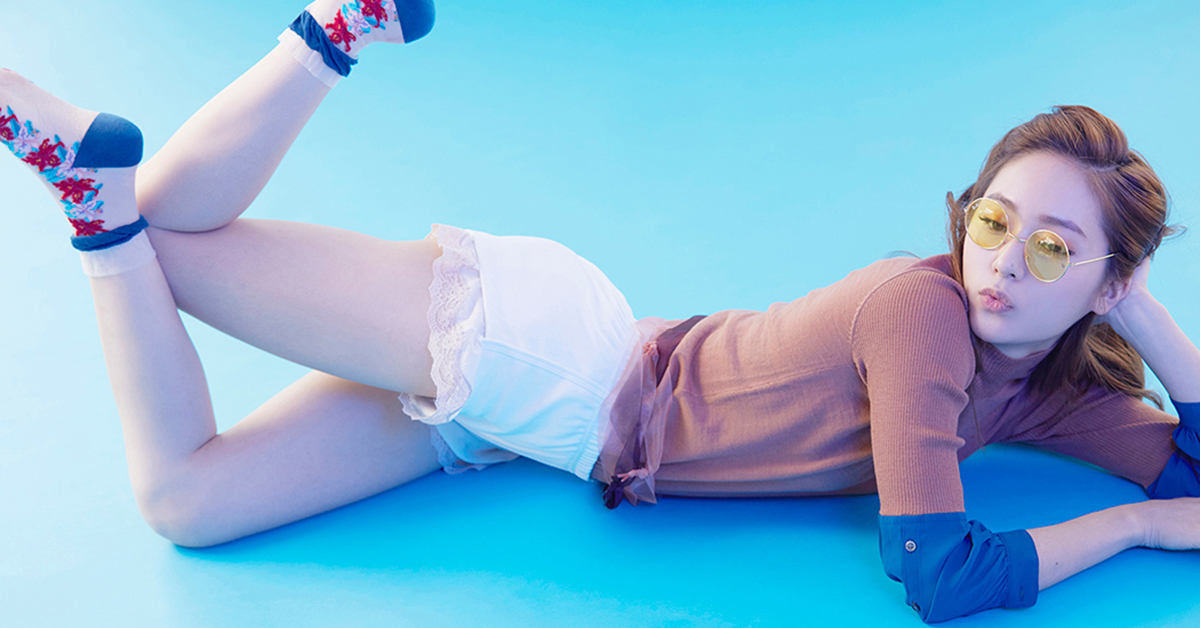 
Yoona was asked this question once when she appeared on the talk show 'Weekly Idol' broadcast on MBC Every1.

Yoona's list of "the Five Beauties of SM" include Taeyeon and Yuri of Girls' Generation, BoA, Sulli, and Eugene of SES. 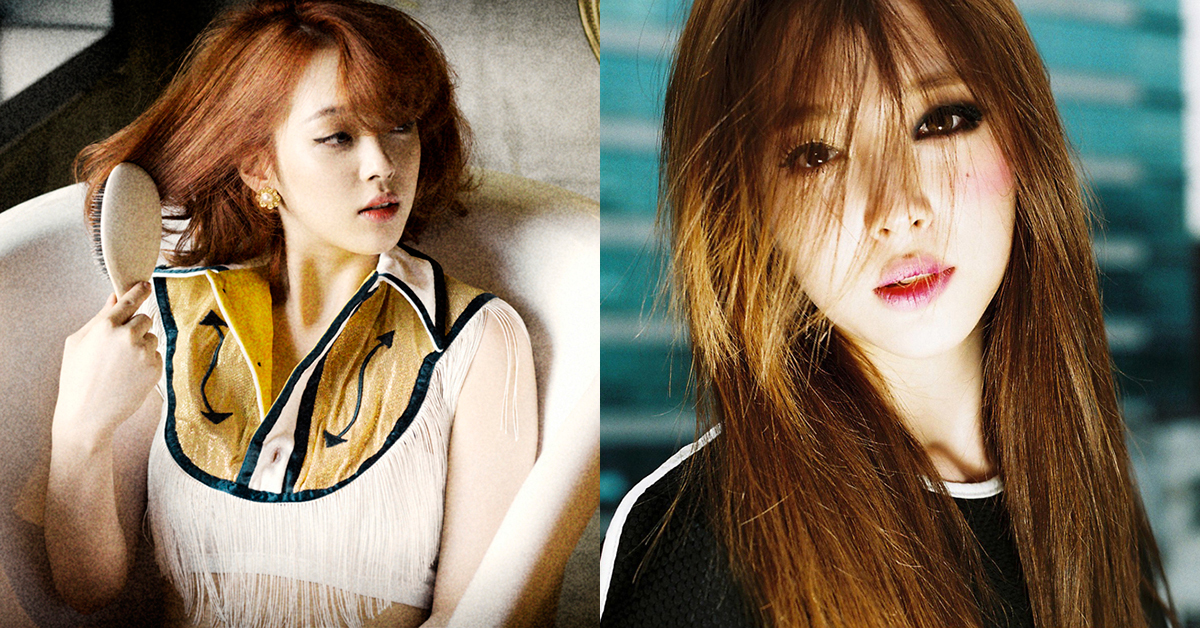 
We may have our biases, sure, but let's face it - they're all pretty amazing.