Watch: Irene Was Completely Faking It in These Commercials 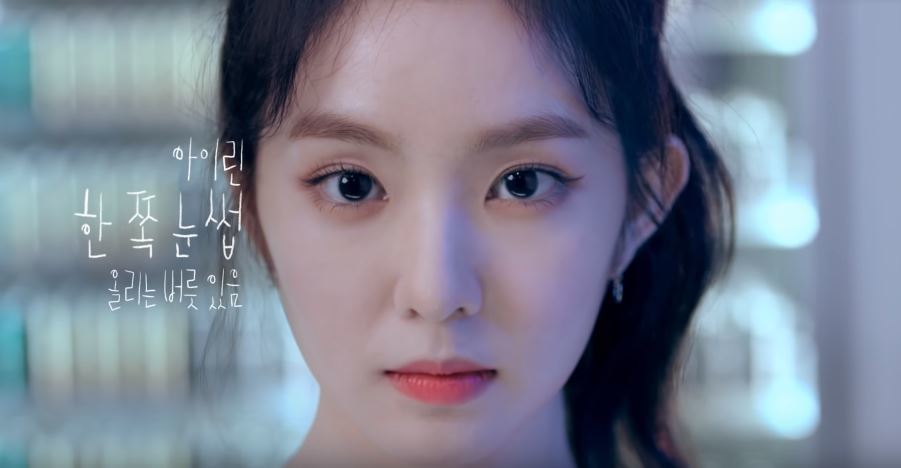 Irene of Red Velvet has issues with certain foods.

One of them is fried chicken.

Fried chicken is one of the most beloved Korean snacks, which is why she surprised many when she disclosed her rejection of this particular food.

"I got sick after eating fried chicken for an entire week when I was little," she explained. "I've avoided having chicken ever since."
This traumatic story wouldn't have been so funny if she hadn't appeared in a fried chicken restaurant commercial.

Irene must be a good actress as she certainly does seem like she is enjoying the fried chicken in the commercial film.

She has also with one of the most popular beverages in the world. "I can't have coffee either," she said.

Sure enough, she is seen drinking coffee like it's water in the commercial.

"She is such a pro," commented one fan, praising her acting skills.