For Ma Dong-seok, Loyalty Wins Over His Shot at Hollywood

글자 크기조절
Hollywood called out to actor Ma Dong-, loved for his appearance on 'The Outlaws' and 'The Bros,' offering him several acting roles. 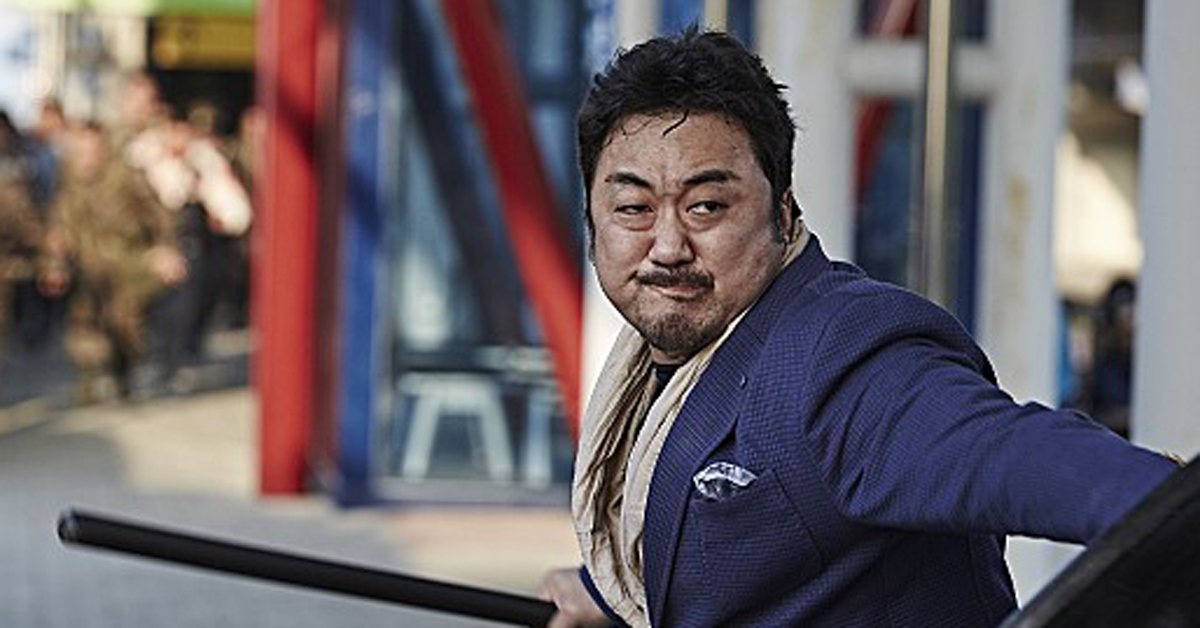 [scene from the movie 'Train to Busan']

Sportsworld, Nov. 21, wrote that actor Ma Dong- received an offer from Marvel Studios, famous for their hero movies in the Marvel Cinematic Universe.

What could possibly make him decline Hollywood?

Its first comics published in 1939, Marvel hopped on the movie industry later than DC. Paramount had been responsible funding and distributing Marvel movies. Marvel's heyday began after Walt Disney bought Marvel in 2009. Now Marvel has a separate studio designed for its films. [photo from Walt Disney]

Ma caught the attention of many when the 2017 Festival de Cannes screened 'Train to Busan.' Ma Dong- beating up zombies with his one-of-a-kind bulky figure is the most eye-catching scene in the movie. 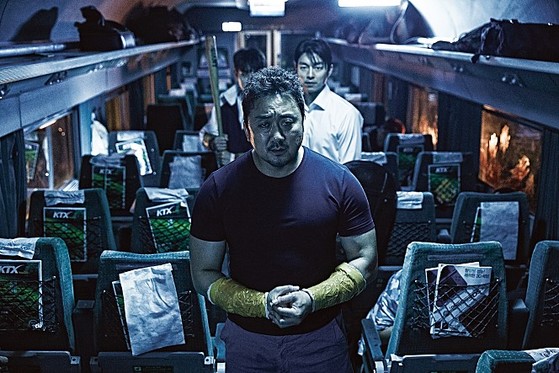 [scene from the movie 'Train to Busan'] 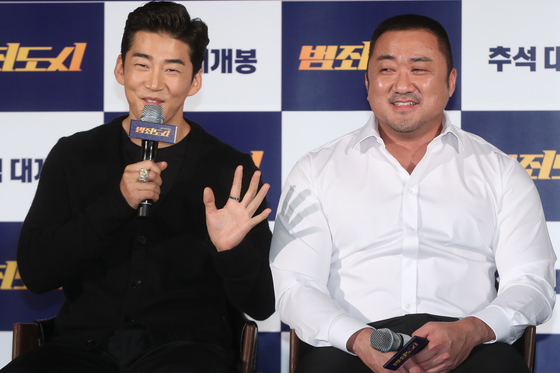 His fluent English adds another reason for Hollywood to love him. Ma Dong-, a graduate of Columbia State University with a degree in Health and Physical Education, permanently moved to the U.S. when he was 18 years old. 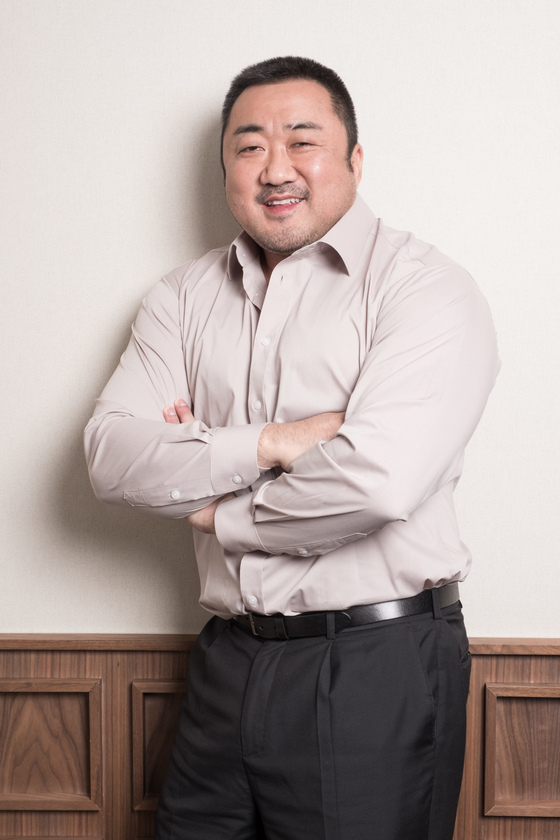 [photo from Megabox Plus M]

According to the media, Marvel Studios offered Ma a chance to star in a Marvel Cinematic Universe movie. He, however, declined the offer due to his plans for a Korean movie that was previously set. It seems that Ma chose his loyalty to his longtime staff over a chance to become a world-famous star. The Marvel hero movie is said to now have completed its cast. 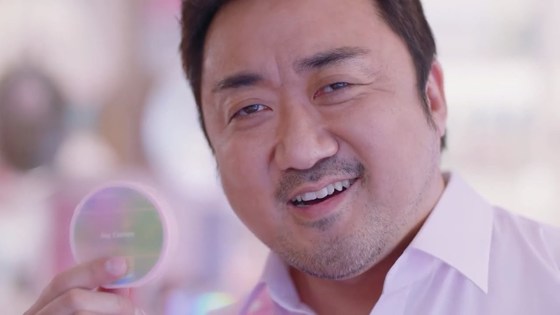