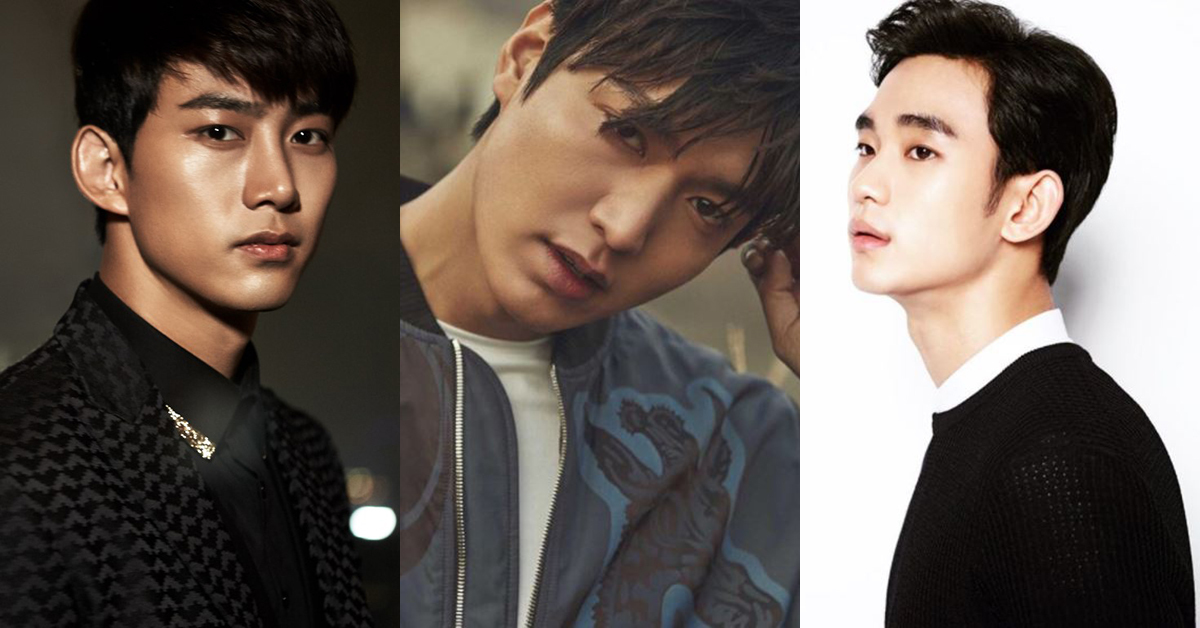 , Lee Min-ho, and Kim Soo- are celebrities who have answered the call of duty in a furtive fashion.


This means that they would be on a two-year hiatus.

Military enlistment of stars typically entails a multitude of farewell events including press conference and meetings with fans. These three, however, opted to mitigate the public stir.

Ok and Kim’s decision to avoid publicity is particularly deserving of attention as both had to work their way in the ROK Armed Forces.


Ok’s resolution to serve in the military led him to renounce his U.S. citizenship and retake the conscription examination after treating his herniated disk.


Kim’s heart condition likewise got him deemed physically unfit for duty, exempting him from serving. However, he voluntarily chose to walk the path of a soldier by re-applying for the position.

The successive enlistment of Lee and Kim, both of whom boast filmographies of the highest rated TV series, is likely to pose a change in the South Korean soap opera landscape. 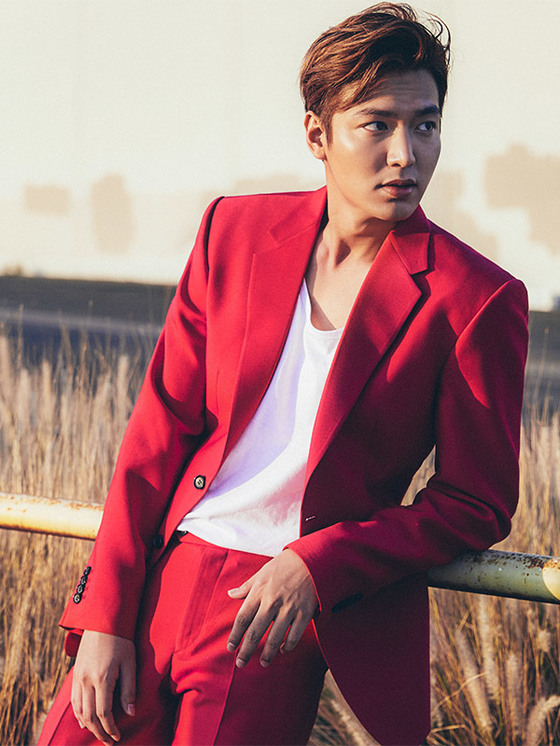 Lee rose to stardom playing the dreamy high school prince Gu Jun- in Boys Over Flowers (2009), and have appeared in a number of successful TV series including The Legend of the Blue Sea (2017), his last major project before enlistment.


관련기사
Many know Actor Soo- Kim as the dandy alien from My Love from the Star (2013) and the enamored prince of the Choson dynasty in Moon Embracing the Sun (2012).

While there is no doubt the stars on duty would be sorely missed, anticipation is building up to see the next generation of stars fill the two most beloved soap opera stars’ absence.