Moments of BTS in the U.S. 3 Years Ago

글자 크기조절
Bangtan Boys(BTS) is a superstar in the U.S., having been invited to perform at The American Music Awards (AMA) and all.


BTS, Just Over 3 Years, Goes from Street to Stage

In response to the increased media coverage, fans are digging up memories of BTS in the U.S. three years ago. 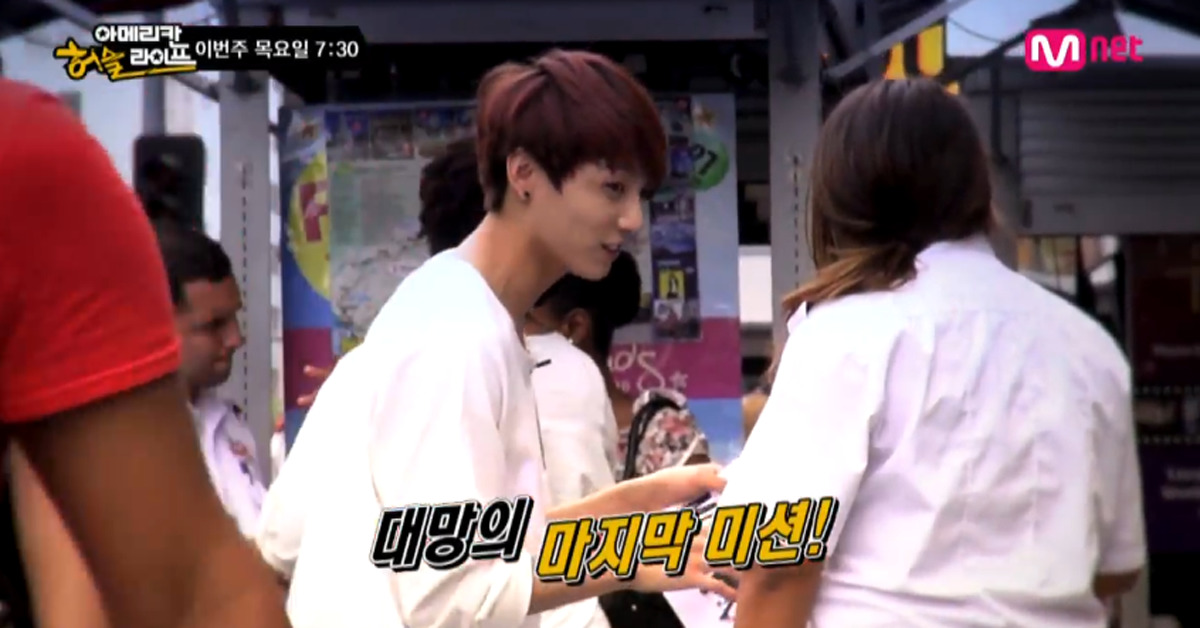 BTS, in the hopes of learning the real hip-hop culture, stayed in the U.S. for a month, meeting the legendary hip-hop musicians Warren G and Coolio. 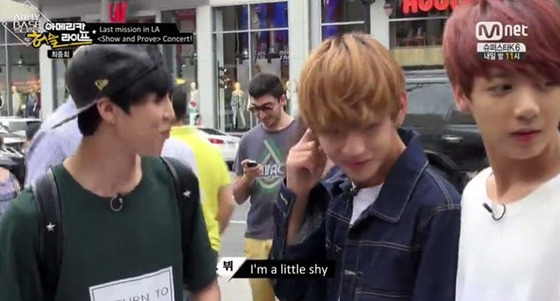 The last task for BTS was to hand out flyers in the streets, self-promoting their on-stage performance. Jungkook and V, who weren't even 20 years old at the time, bashfully handed out flyers. 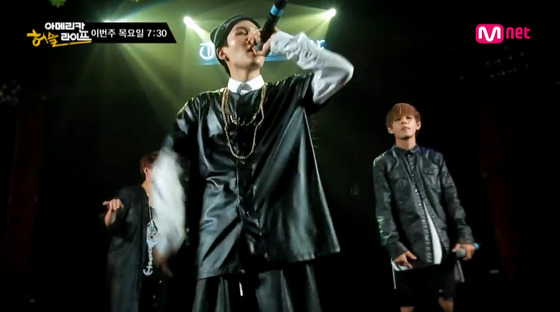 BTS on stage [photo from Mnet]

BTS, in the end, managed to gather the audience and successfully carry out their first on-stage performance.

BTS performs on stage in the U.S. for the first time [Mnet]

BTS, after an outstanding performance, shared their opinions, stating that "it was our first time performing in the U.S. and we had a huge turnout. We want to thank everyone who came and it feels wonderful."

Who'd have known that BTS, a nobody passing out flyers to random strangers, would be the hottest celebrity in the U.S. three years later? 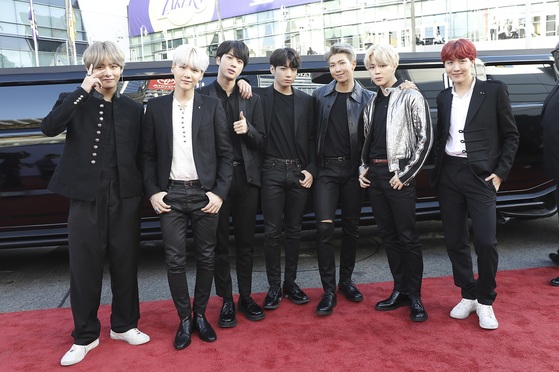 Afterwards, BTS was invited to perform at 'The American Music Awards (AMA),' one of the three major music awards along with the 'Billboard Music Awards' and 'Grammy Awards.'

BTS, at the AMA, posing for the camera. [photo by YONHAP]

BTS is the only Asian musician to be invited to perform at the 2017 AMA. The Korean singer PSY, in 2012, had performed, but BTS is the first K-pop idol group to perform. 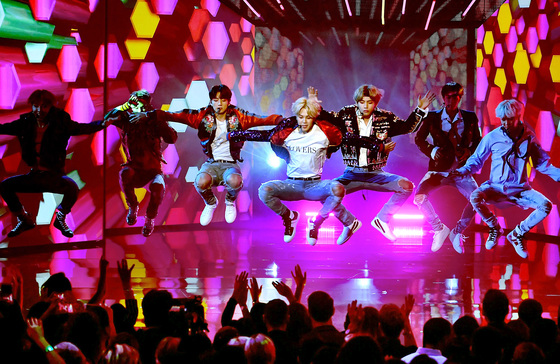 BTS, performing at The American Music Awards. [photo from YONHAP]

Music critique Lim Jin Mo shared his opinions about BTS, saying that "BTS proved their fan base in the U.S. My heart swells with pride. BTS, who targeted the U.S. music industry for quite some time, has proved their efforts worth the time."