BTS Trending No. 1 on Google after Mind-blowing Performance at AMAs 2017

2017 has definitely been a major breakout year for Bangtan Boys (BTS).


2017 has been a major breakout year for the K-Pop boy band.

They landed on the Billboard Charts more than once, made their American television debut performing at the AMAs, and made rounds at a number of top American talk shows including "The Ellen DeGeneres Show," "Jimmy Kimmel Live!" and "The Late Late Show with James Cordon."

BTS trends number one on Google

After their entrancing performance at the AMAs, BTS was number one trending on Google on November 20 (KST). 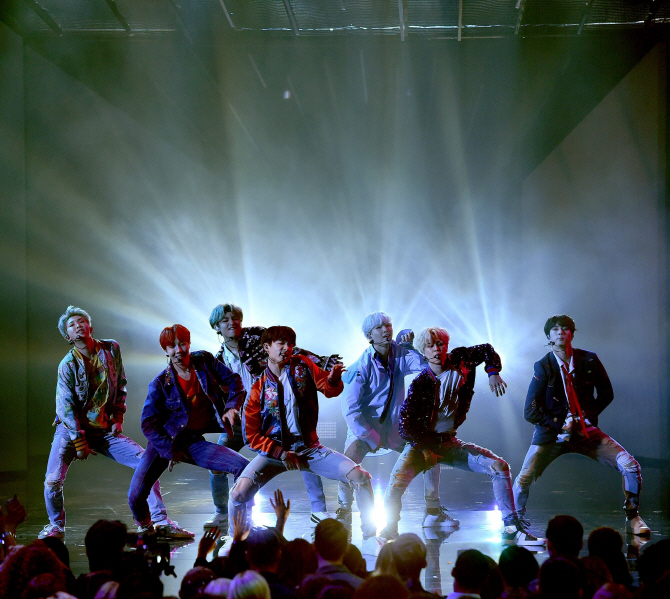 The K-Pop boy band performed their lead single DNA at the AMAs, which earned them a standing ovation and praise from the local press. 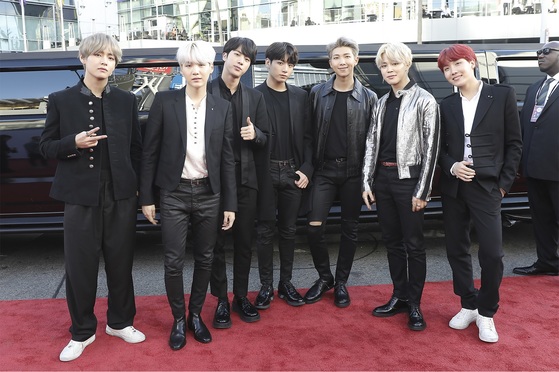 BTS was seated in the front row and performed right before Diana Ross who won the Lifetime Achievement Award at the event.

The Chainsmokers invited the band to the stage, with an introductory comment that "to call [Bangtan Boys] international superstars feels like an understatement." 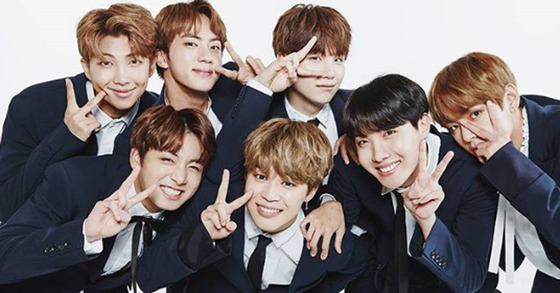 BTS live-streamed on their V LIVE account after their performance to thank their fans.