글자 크기조절
Fans are applauding Seolhyun for her refined attitude in dealing with online haters, who are dissing her looks.


Some said "her skin is too dark." 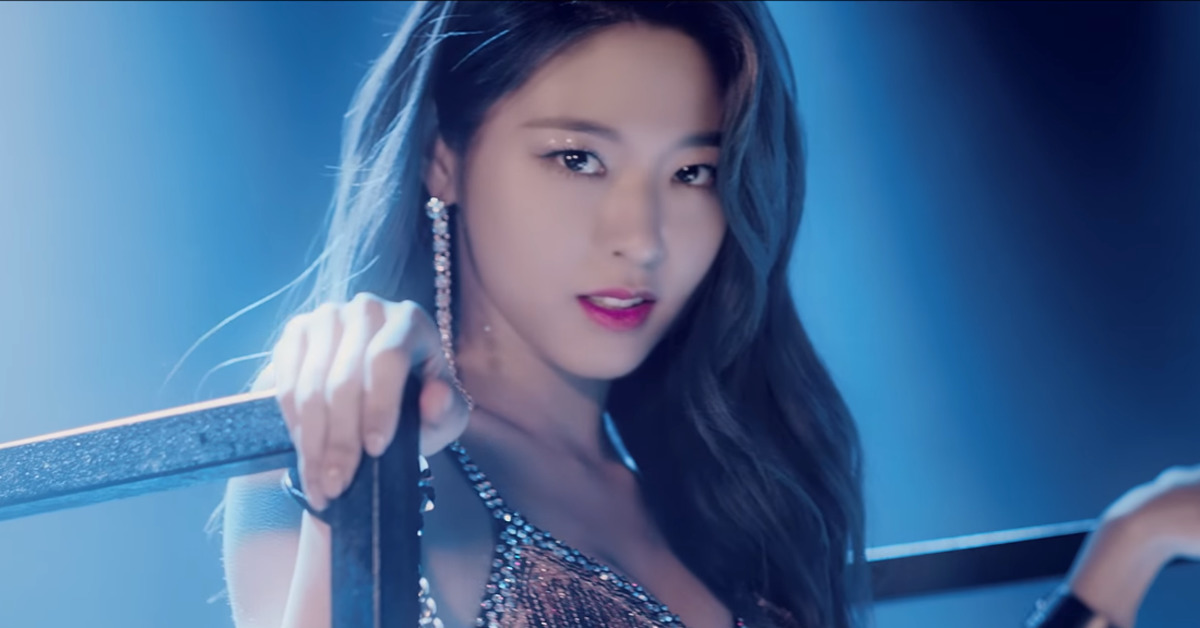 is a member of AOA, who won 1st place with their song 'Miniskirt' for the first time, two years after their debut.

Afterwards, AOA rose to the top with their consecutive hits of 'Short Hair' and 'Heart Attack,' and Seolhyun, out of all the others, especially pulled her weight.

, a rising celebrity in various fields of advertising, entertainment shows, and acting, had to endure excessive cyberbullying, even taking into account the fact that her popularity had spiked in a short time.

Most of the malicious comments stated 'why does she have dark skin?' 'she appears so much on TV, yet I don't think she's that popular.'

said that "I pay a lot of attention to the comments. Many claims that I, or my firm, has somehow manipulated the media to label me as the 'it' girl." She added "some say my skin is too dark, and when I wear a brighter tone of makeup to cover it up, they criticize me for wearing the wrong kind of makeup. I don't think I can satisfy everyone."

She took on a refined attitude by stating "I try to care less. I do the best I can and hope for the best." 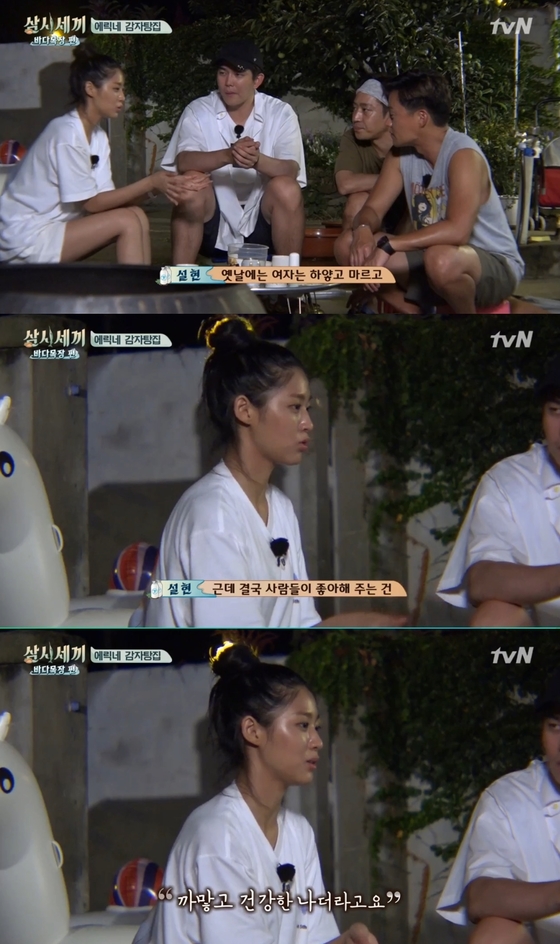 asked if having dark skin bothered her, answered "in the past, there was the notion that a beautiful female should be pale white and skinny to the bone. However, it seems that people like me for my dark skin and healthy figure." 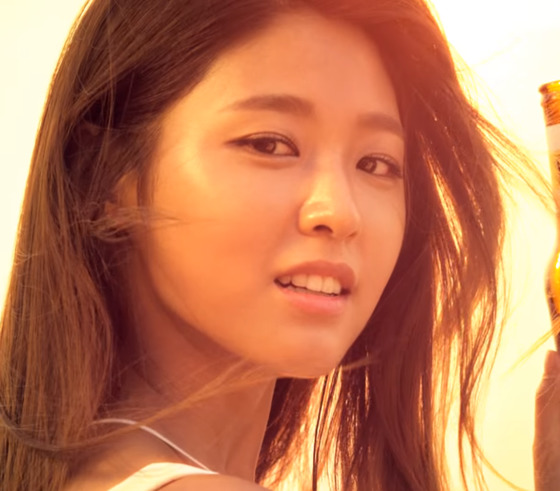 , in line with her thoughts, has appeared on camera, showing off her gorgeous figure and glowing dark skin. 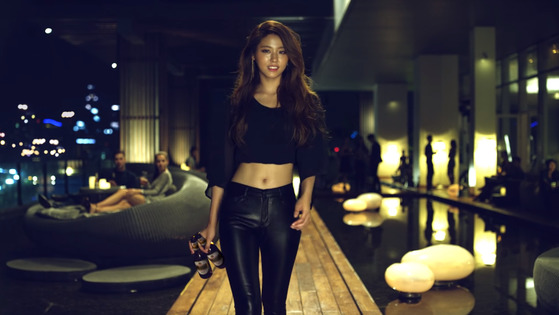 Amidst the typical girl group idols who accentuate their white skin and thin figure, Seolhyun holds a future full of potential with her bronzed skin tone.