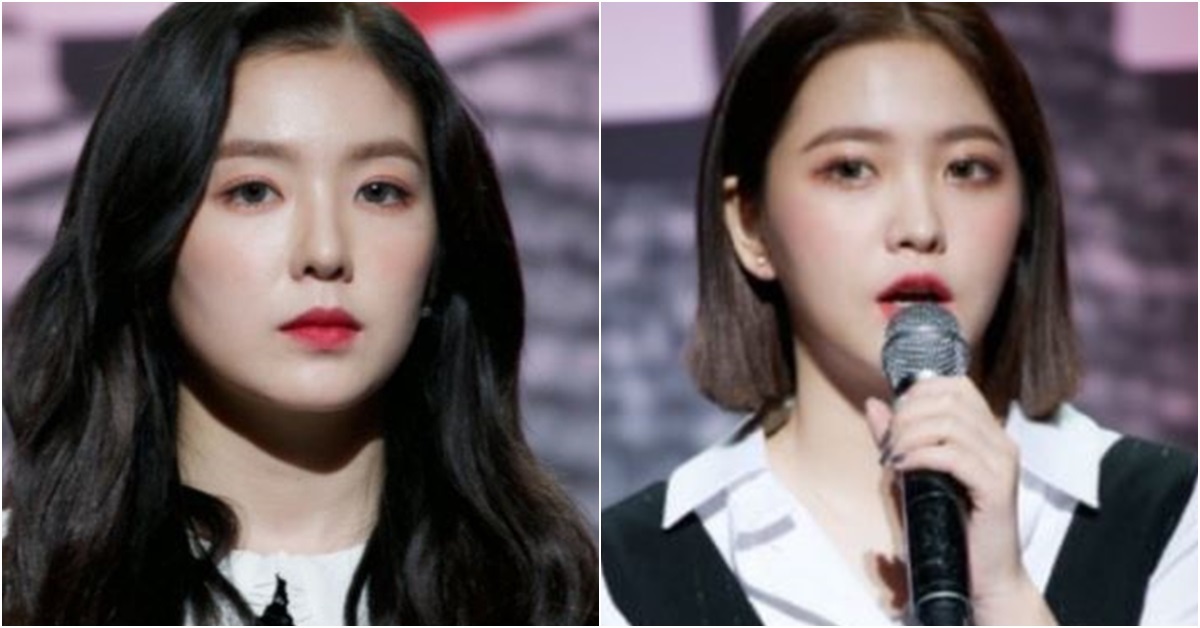 
Can you believe SM stars are wearing this brand?

The event took place at the SMTOWN Coex Artium in Gangnam, Seoul. 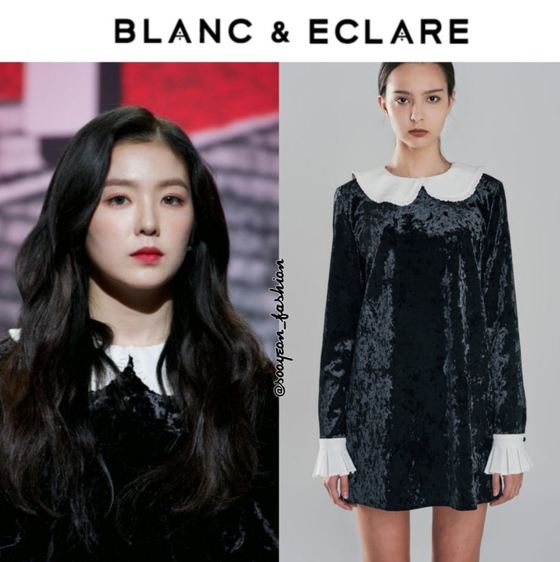 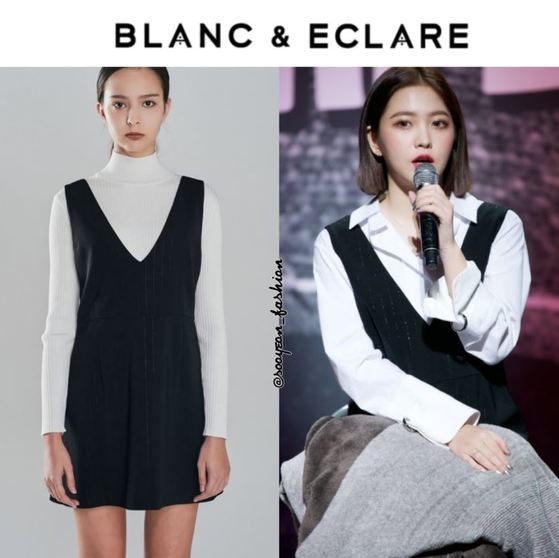 The collared mini dress worn by Irene and the bustier dress by Yeri are both BLANC & ECLARE products.

Jessica, who owns the fashion brand, is also the creative designer and the director. Her brand has more than fifty stores around the world. 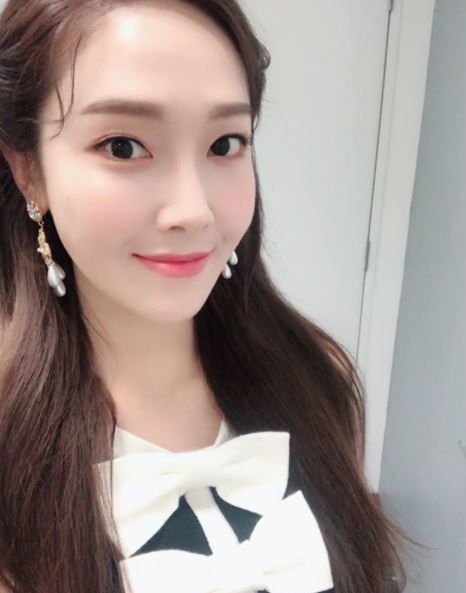 According to the brand's official website, the piece worn by Irene costs US$305 and the one worn by Yeri costs US$270. 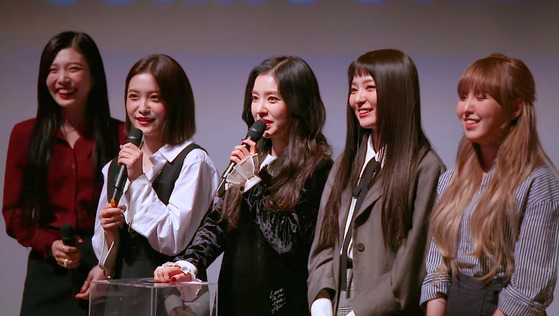 Fans find it astonishing that Red Velvet members are wearing the brand founded and owned by Jung, who left Girls' Generation in 2014 and broke ties with SM Entertainment in 2015 to pursue her personal business. She signed with Coridel Entertainment in March 2016.