Slimmed-down Jihyo of TWICE Shows Off Her Gorgeous Figure 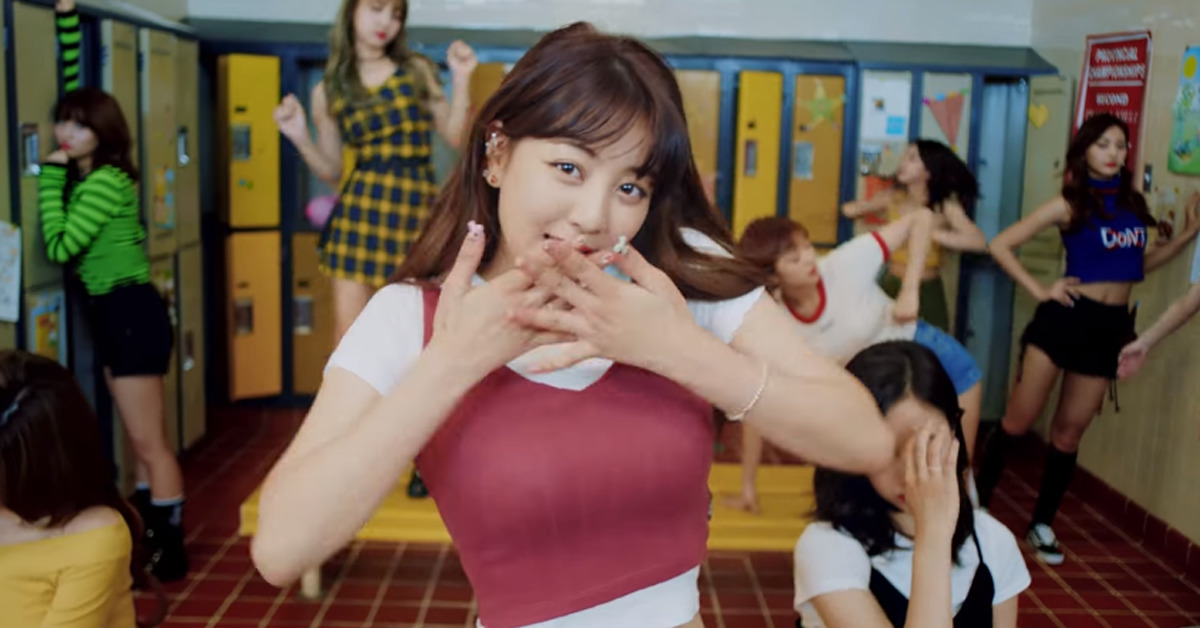 TWICE is back with their new album, LIKEY.


"Jihyo takes the spotlight on stage," commented one fan.

On October 30, the music video of LIKEY was published on the JYP Entertainment's official YouTube channel, setting the record as the fastest K-Pop girl group music video to reach 50 million views.

Jihyo is one member who has slimmed down noticeably for the new album.

"I'm on a diet as the album release is coming up soon," Jihyo had told the fans, causing them to be worried.

While fans assured her that there is absolutely no need for her to lose weight, she has wowed all with her slimmed-down body in the LIKEY music video.


"She certainly looks different in a good way," commented one fan. "She is thinner but also fit and healthy," said another.

One fan shared their thought that "Jihyo definitely takes the spotlight on the stage" after her weight loss. 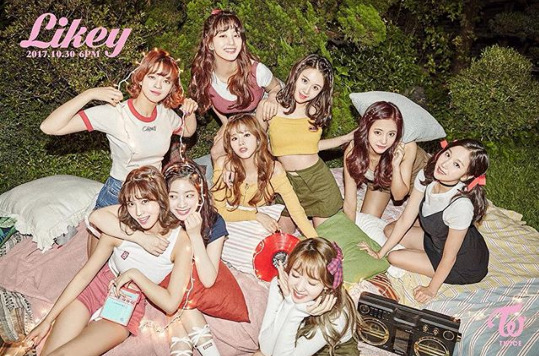